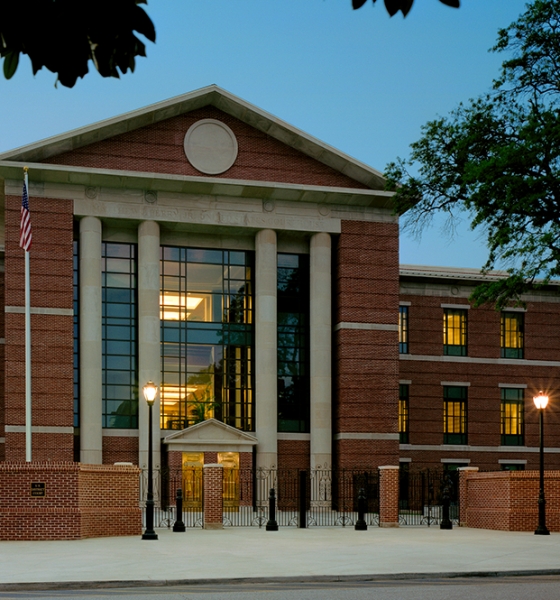 A former top aide to suspended South Carolina fifth circuit solicitor Dan Johnson has pleaded guilty in federal court to mail and wire fraud, according to a report from John Monk of The (Columbia, S.C.) State newspaper.

In addition to her plea, 49-year-old Nicole Holland of Columbia, S.C. has reportedly signed a cooperation agreement with federal prosecutors – meaning she will likely be compelled to provide testimony against Johnson as the federal case against him advances.

Two other charges against Holland – conspiracy and theft of federal funds – were dropped by federal prosecutors.  Still, Holland is facing up to twenty years in prison and a fine of more than $250,000.  Also, she is staring down separate state charges in connection with the alleged misappropriation of funds from the fifth circuit solicitor’s office.

According to a news release from the office of U.S. attorney Sherri Lydon, Holland spent $2,700 of taxpayer money last May on “various stays at the Hampton Inn and Suites in Hopkinsville, Kentucky.”  The indictment termed these “personal expenses.”  She is also accused of spending $1,020 last March on a “tournament sponsorship” that instead went to pay for “a family member’s orthodontics treatment.”

Holland will be sentenced on these two fraud charges next February.

Our guess?  The severity of that sentence will depend on the extent to which she is useful in helping prosecutors make a case against the disgraced solicitor. 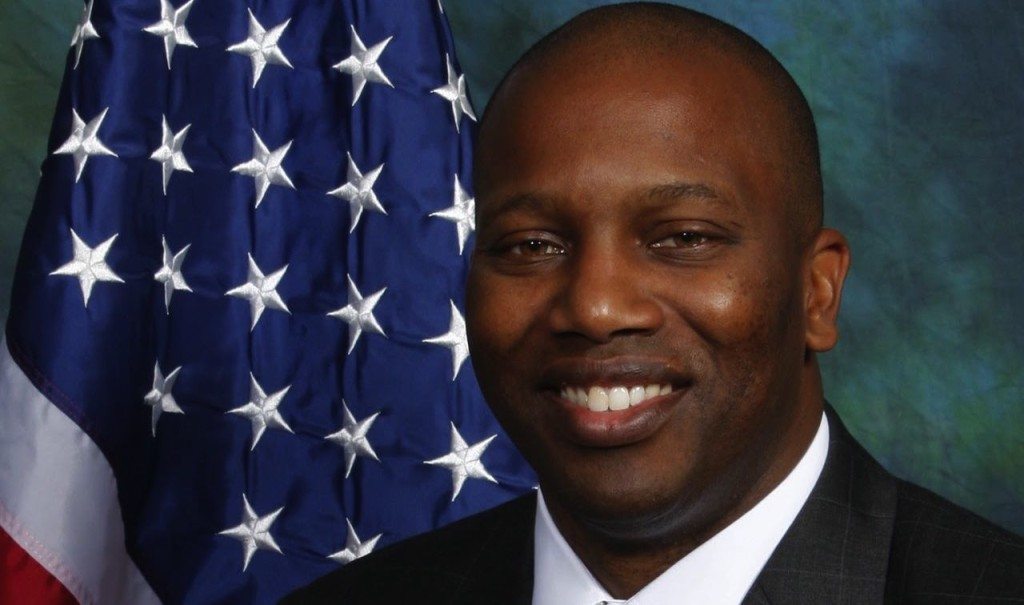 Johnson (above) has already been indicted by federal and state grand juries on a variety of charges stemming from alleged financial misappropriation within his office.  This alleged misappropriation was first uncovered by Public Access to Public Records (PAPR), a group organized by influential Columbia, S.C. attorney (and State Senate candidate) Dick Harpootlian.

Ten months ago, PAPR released voluminous records exposing questionable payments within the solicitor’s office – news of which was exclusively reported by this outlet.  These documents detailed taxpayer-funded expenditures on swanky parties, cab and Uber rides, club and gym memberships and hotel rooms all over the world.

Specifically, grand jurors are interested in allegations that the prosecutor leveraged the power of his office – including a wide range of personnel decisions – to alternately reward or punish subordinates based on their willingness to gratify him sexually.

In other words, additional state charges could be coming down the pike …

Apparently the same thing goes for the feds.  According to Monk – who attended Holland’s court hearing on Thursday – the disgraced solicitor is now likely to face additional federal charges in connection with this ongoing investigation.

Among those charges?  Obstruction of justice …

Prior to being indicted and suspended, Johnson lost his bid for reelection as solicitor.  Columbia, S.C. attorney Byron Gipson eviscerated him in the Democratic primary for the fifth circuit solicitor’s post back in June.  Gipson faces write-in candidate John Meadors in the general election next week.

Got something you’d like to say in response to one of our stories? Please feel free to submit your own guest column or letter to the editor via-email HERE. Got a tip for us? CLICK HERE. Got a technical question or a glitch to report? CLICK HERE. Want to support what we’re doing? SUBSCRIBE HERE.
Banner: Stevens and Wilkinson