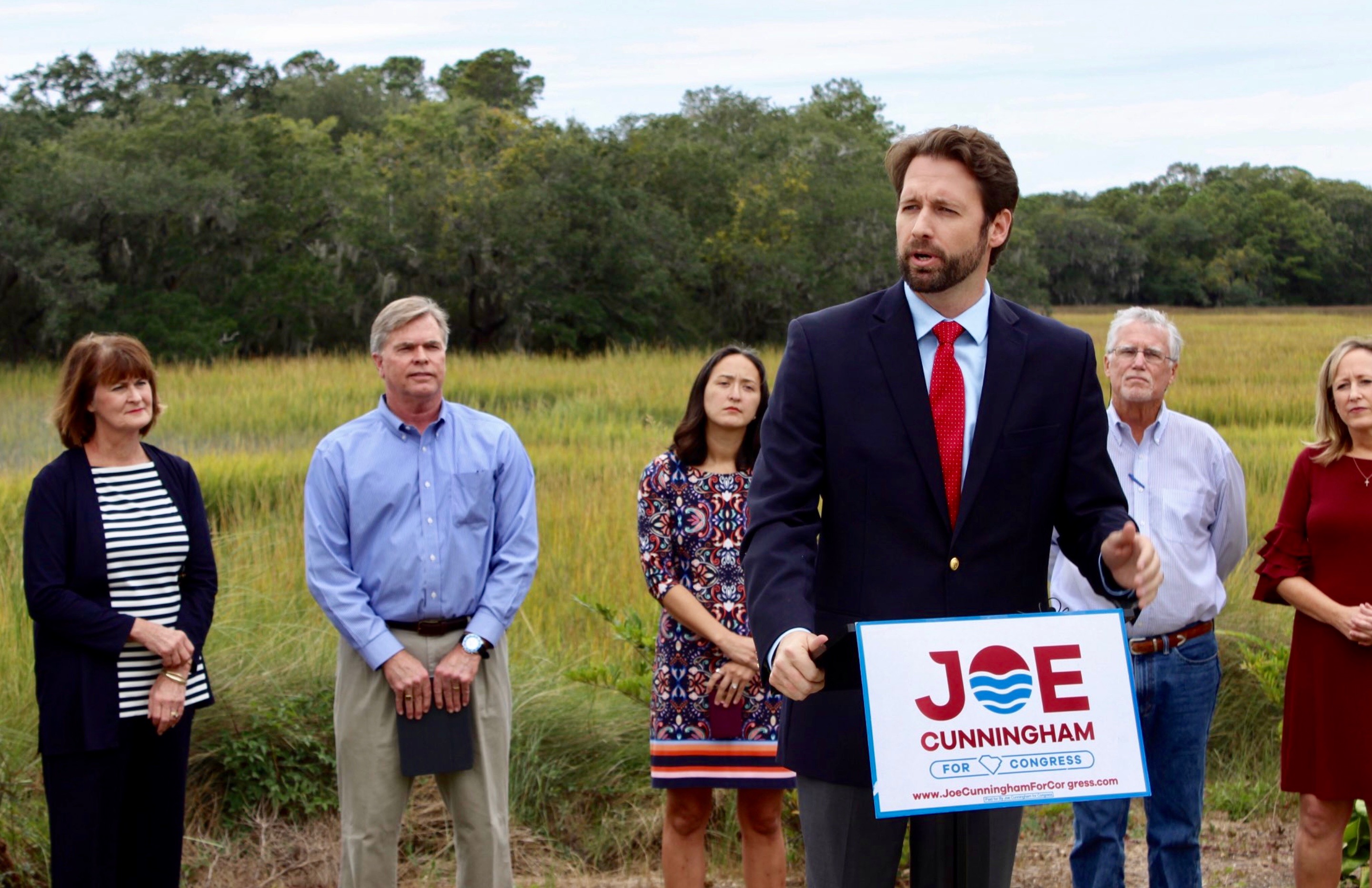 Cunningham said the attempted attacks against these figures ought to compel his Republican opponent in next month’s election – Katie Arrington – to modify her tone on the campaign trail.

“In light of today’s bombing attempts, I’m calling on Katie Arrington to immediately stop referring to our race as a ‘war’ and ‘fight of good and evil,'” Cunningham tweeted.  “Reckless and dangerous rhetoric like that has real-world consequences and it must stop before someone gets hurt.”

Not content with this rank, hyperbolic opportunism, Cunningham added that “out of an abundance of caution, our campaign is implementing a new internal policy on dealing with packages that are sent to our office.”

“We live in a dangerous and unsettling time and we will do whatever it takes to keep our staff and volunteers safe,” he tweeted.

Joe Cunningham is either a lot more important than any of us originally suspected … or his campaign is once again demonstrating there is no depth to which it will not sink in order to gain a political advantage.

“Joe Cunningham should be ashamed,” she said in a statement. “This is not the time to try to score cheap political points.  This is a time to unite as a nation, especially around the first responders who put their lives on the line everyday to keep us safe.  Terrorism transcends politics and should remind us that we are all Americans.  Unfortunately, Joe Cunningham can only see the partisan political side of today.”

Arrington and Cunningham are locked in a tight, acrimonious battle for the Palmetto State’s first congressional district (map) – which Democrats have designated as their top takeover target in staunchly Republican South Carolina.  As of this writing, Arrington enjoys a narrow lead over Cunningham according to the results of multiple internal polls provided to this news site.