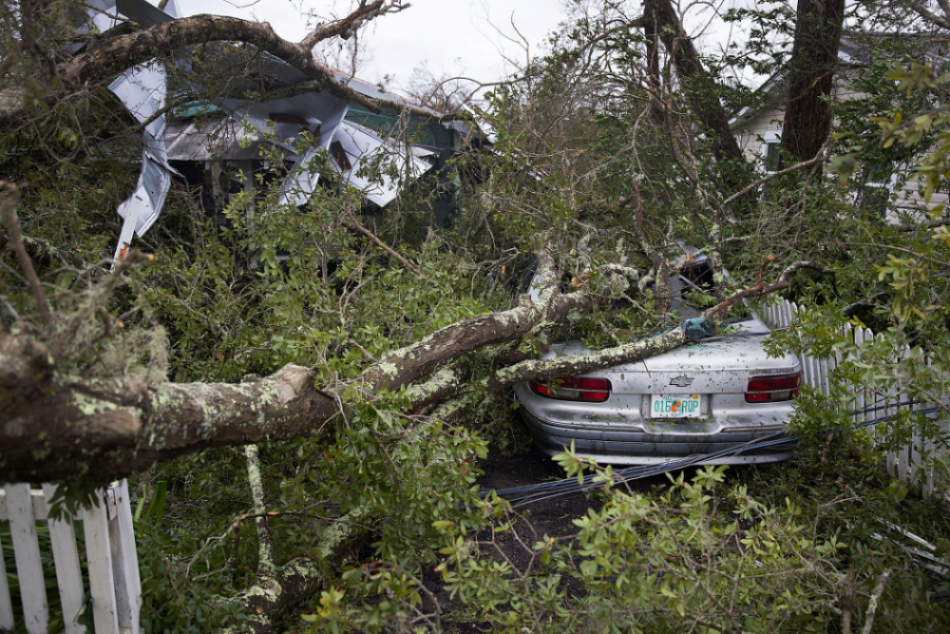 Hurricane Michael – the third-most intense storm ever to strike the American mainland – slammed into the gulf coast of Florida on Wednesday, packing maximum sustained winds of 155 miles per hour and a ridiculously low central pressure of 919 millibars.

For those of you unhip to your hurricane history, only the 1935 Labor Day hurricane (which struck the Florida Keys) and 1969’s Hurricane Camille (which made landfall in Mississippi) had lower central pressure upon landfall.

Wind speed is typically viewed as the best predictor of a storm’s destructive potential, but studies have shown central pressure is actually a better indicator of the extent of damage a storm system is likely to cause.

“The minimum central pressure is a better predictor of historical hurricane economic damages in the United States than maximum wind speed,” a 2017 report concluded.

Michael’s menacing eye (below) made landfall just northwest of Mexico Beach, Florida shortly before 1:00 p.m. CDT.  As it pummeled the Florida panhandle it destroyed thousands of homes and businesses and left hundreds of thousands of residents in Florida and Georgia without power. 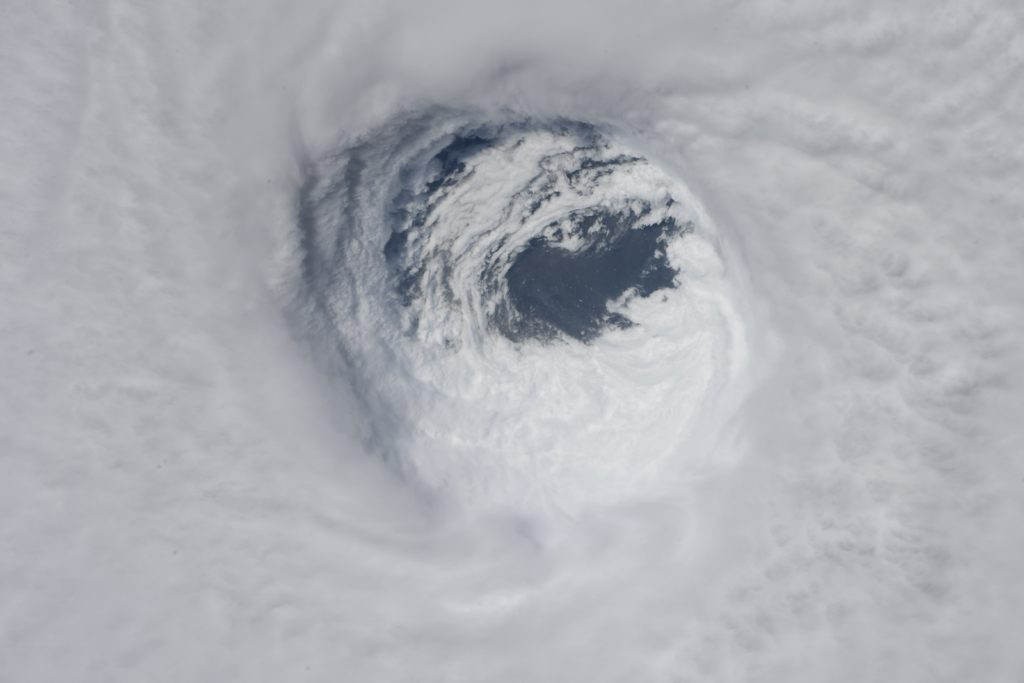 At least two people are confirmed dead in the aftermath of the storm, a number expected to climb in the days to come.

Interstate 10 – a major east-west thoroughfare – was shut down for eighty miles in both directions due to debris from the storm. 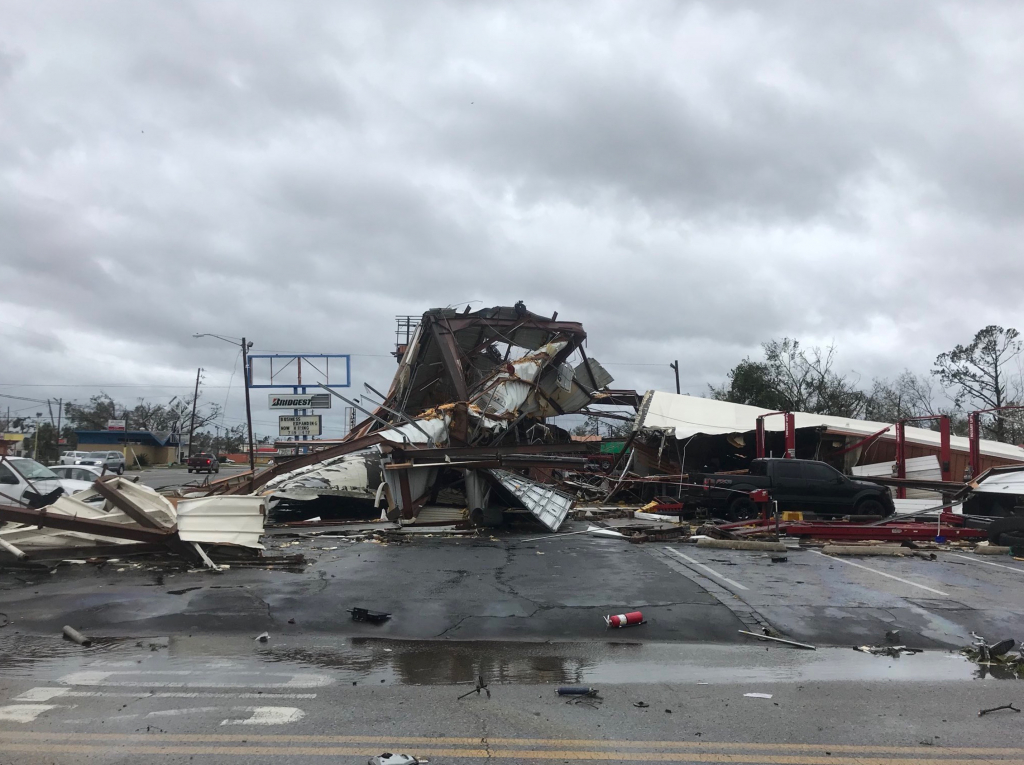 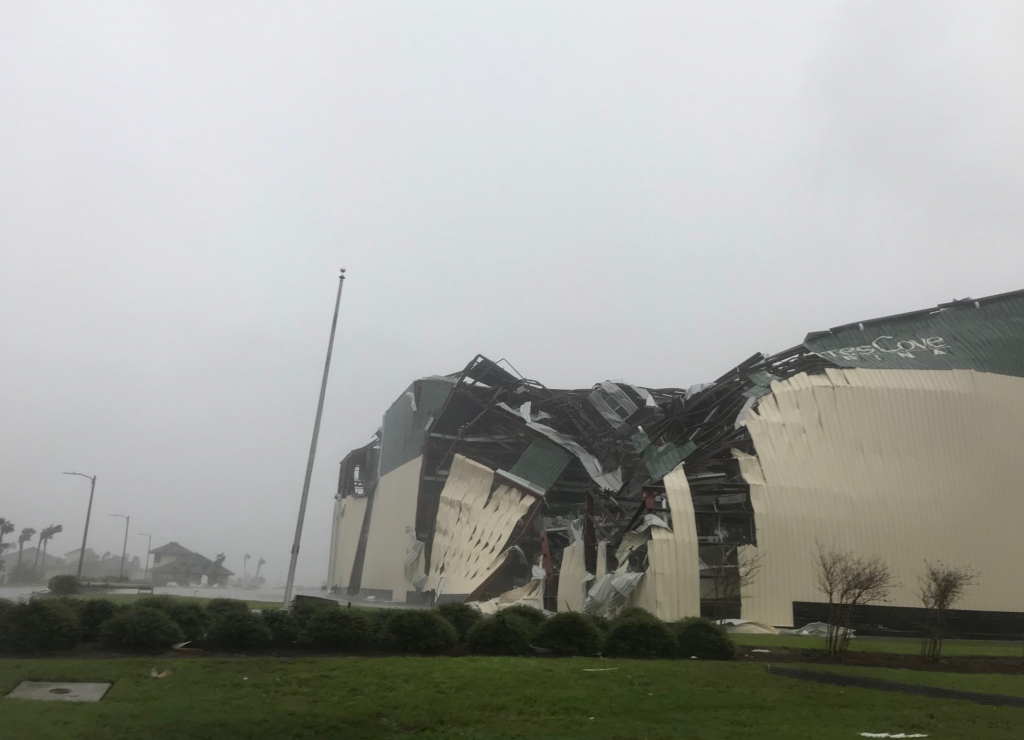 Florida governor Rick Scott urged Panhandle residents to “stay off the roads” as the state began its “aggressive” search, rescue and recovery efforts.

Still, the storm’s unexpectedly fast formation and rapid intensification put the Sunshine State in an untenable position – limiting the ability to evacuate residents from impacted areas.

In South Carolina, Michael moved through the Midlands region of the state on Thursday morning as a tropical storm – with maximum sustained winds of fifty miles per hour.  The system caused flash flooding and isolated tornados.

As of 10:45 a.m. EDT on Thursday morning, an estimated 130,000 South Carolinians were without power according to the S.C. Emergency Management Division (SCEMD).