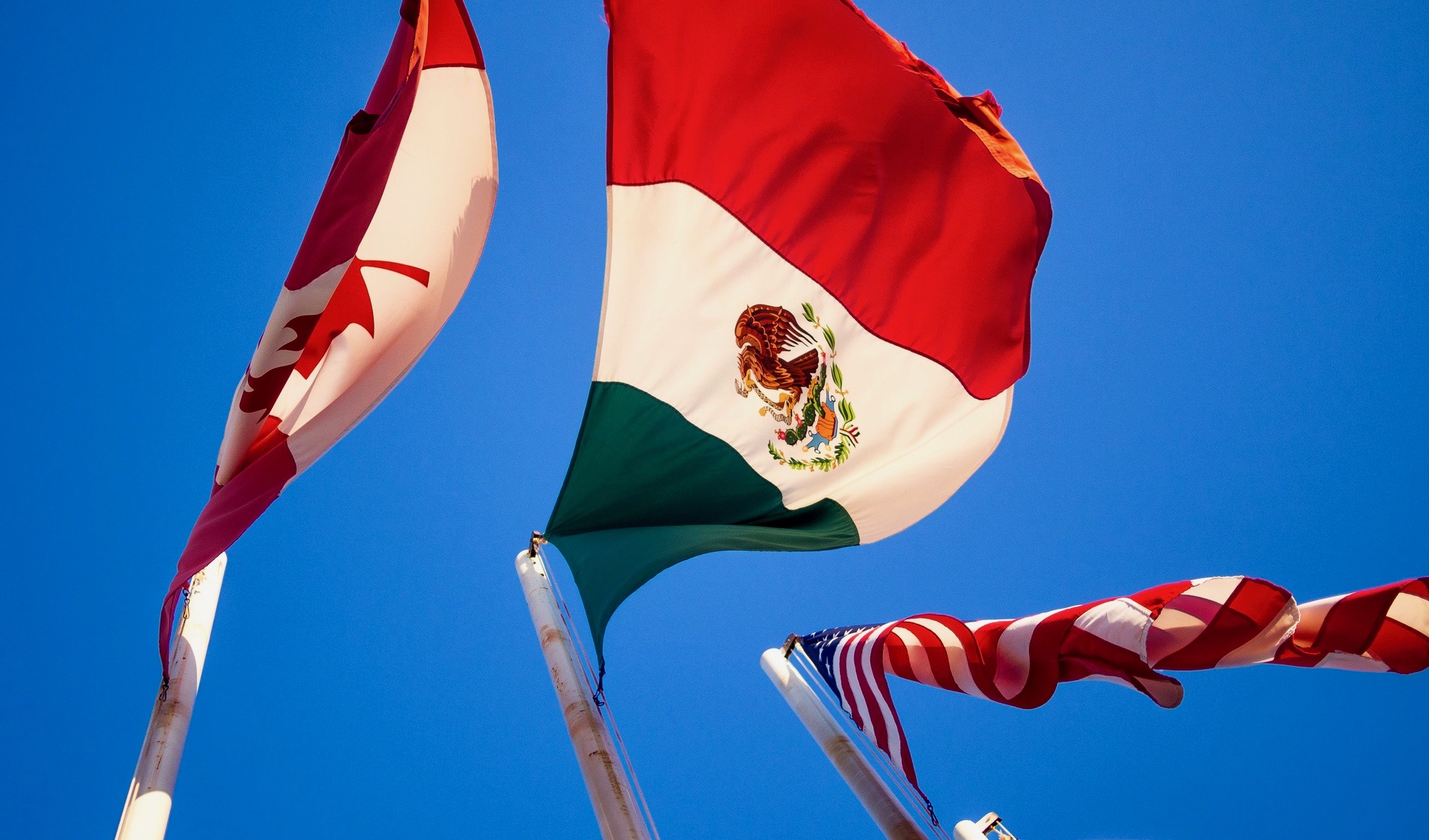 For example, under the USMCA’s “rules of origin,” at least 75 percent of a car’s parts must be from the U.S., Canada, or Mexico in order to avoid tariffs.  This is protectionism designed to raise prices of cars using materials from outside North America.

The USMCA also requires that 40 to 45 percent of an automobile’s content be made by workers earning at least 16 dollars per hour.  Like all government-set wages, this requirement will increase prices and decrease employment.

The USMCA also requires Mexico to pass legislation recognizing the “right of collective bargaining.”  In other words, this so-called free trade agreement forces Mexico to import U.S.-style compulsory unionism.  If the Mexican legislature does not comply, the U.S. and Canada will impose tariffs on Mexican goods.

The USMCA also requires the three countries to abide by the International Labour Organization (ILO) standards for worker rights.  So, if, for example, the bureaucrats at the ILO declared that Right to Work laws violate “international labor standards” because they weaken collective bargaining and give Right to Work states an unfair advantage over compulsory unionism states and countries, the federal government may have to nullify all state Right to Work laws.

The USMCA also obligates the three countries to work together to improve air quality.  This sounds harmless but could be used as a backdoor way to impose costly new regulations and taxes, such as a cap-and-trade scheme, on America.

This agreement also forbids the use of currency devaluation as a means of attempting to gain a competitive advantage in international trade. Enforcement of this provision will be difficult if not impossible, as no central bank will ever admit it is devaluing currency to obtain a competitive advantage in international trade.  Of course, given that the very act of creating money lowers its value, the only way to stop central banks from devaluing currency is to put them out of business.  Sadly, I don’t think the drafters of the USMCA seek to restore free-market money.

The currency provision will likely be used to justify coordination of monetary policy between the Federal Reserve and the Mexican and Canadian central banks.  This will lead to region-wide inflation and a global currency war as the U.S. pressures Mexico and Canada to help the Fed counter other countries’ alleged currency manipulation and challenges to the dollar’s reserve currency status.

A true free trade deal would simply reduce or eliminate tariffs and other trade barriers.  It would not dictate wages and labor standards, or require inter-governmental cooperation on environmental standards and monetary policy.  A true free trade deal also would not, as the USMCA does, list acceptable names for types of cheeses.

Those of us who support real free trade must not let supporters of the USMCA get away with claiming the USMCA has anything to do with free trade.  We must also fight the forces of protectionism that are threatening to start a destructive trade war. Also, we must work to stop the government from trying to control our economic activities through regulations, taxes, and (most importantly) control of the currency through central banking and legal tender laws.