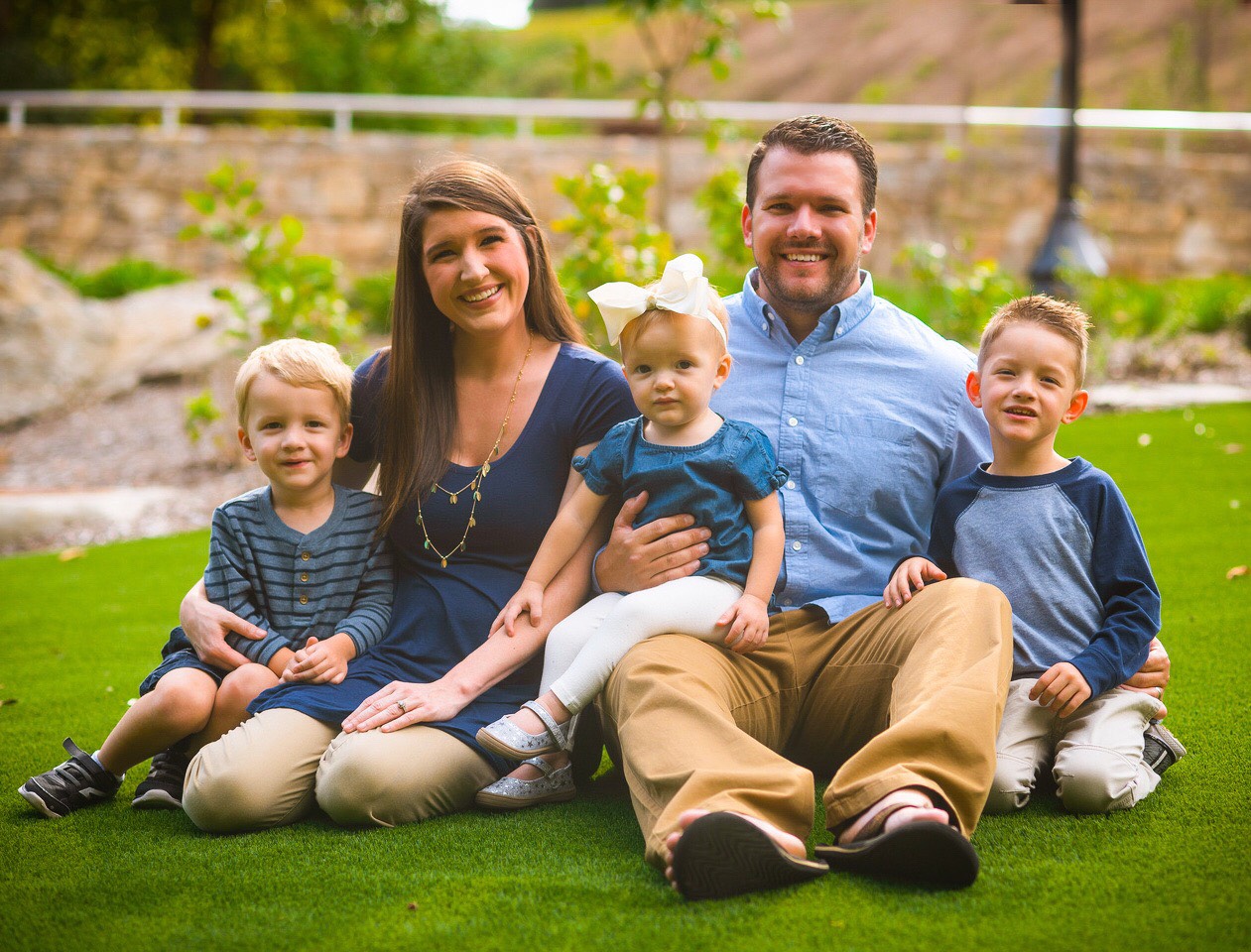 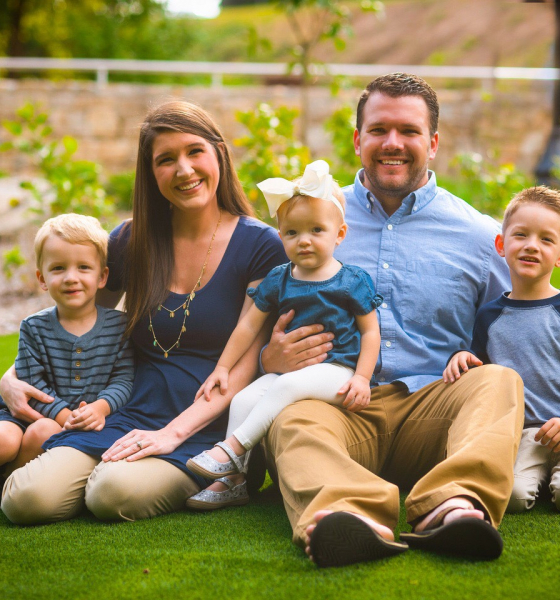 South Carolina’s most prominent social conservative organization has hired a former statewide candidate and retiring member of the S.C. House of Representatives to be its next leader.

According to a news release from Palmetto Family, the group has selected Joshua Putnam to be its next president.

Putnam, 30, of Piedmont, S.C. will be the fourth leader of the organization since its founding in 1993.  He follows in the footsteps of Oran Smith of Columbia, who has led Palmetto Family for the last seventeen years.

“I am deeply humbled to have been selected to serve as Palmetto Family’s next president,” Putnam said.  “This organization has an incredible history of leading on family and kingdom-focused issues in the Palmetto State.  I look forward to building on the leadership of Dr. Oran Smith.  Over my years of service inside the state’s General Assembly, I have seen how powerful and respected a voice Palmetto Family has on policy decisions within state government.  There will be many exciting announcements made during our upcoming 25th year, and I look forward to growing our influence and leadership within the state.”

News of Putnam’s hiring was first reported by Kirk Brown of The (Anderson, S.C.) Independent-Mail.

In 2011, Putnam became the youngest lawmaker ever elected to the S.C. House – winning a special election to fill a vacancy in S.C. House District 10 (map).   He won reelection in 2012, 2o14 and 2016 before giving up his seat to run for S.C. secretary of state this spring.  He lost that race in the June GOP primary to incumbent Mark Hammond. 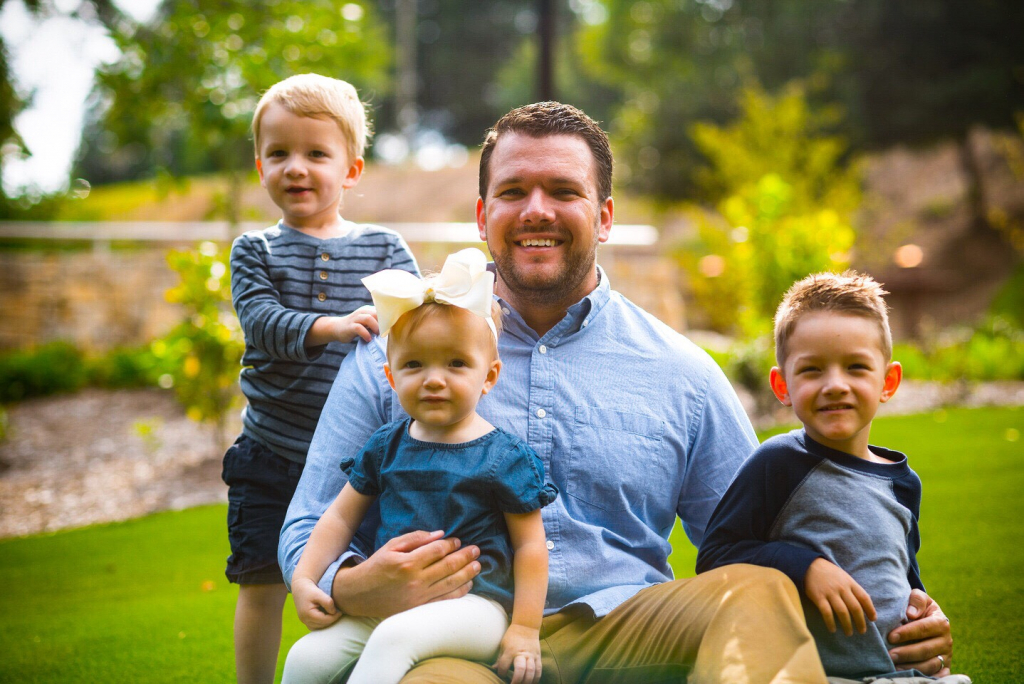 Smith – who will continue to serve the group – praised Putnam for his support of pro-family legislation.

“With Joshua Putnam in charge, the organization we have worked so hard to build will be in good hands,” he said.  “His energy, resourcefulness and connections will pay off for Palmetto Family from day one, I am sure. I look forward to having a continuing role with Palmetto Family in support of Joshua and his exciting vision.”

Palmetto Family – which organizes an annual “Pastor’s Day” at the S.C. State House – is seeking to broaden its already high level of engagement in state policy discussions.  Erik Corcoran, who leads the group’s pastors’ network, told us he is excited to see Putnam’s plans to expand the organization’s reach.

“The staff and I at Palmetto Family are absolutely thrilled to work with Joshua Putnam for the cause of Christ in South Carolina,” he said.  “As the director of Statewide Pastors Network, I am overjoyed with his vision and commitment to helping us become the largest pastors network in the nation.  Our motto is: ‘The Best is yet to come!’ I believe God has chosen him for such a time as this to lead us!”

Given our socially liberal bent, this news outlet has not always seen eye-to-eye with Palmetto Family.  However we are in alignment with them on several big-ticket issues – including the group’s unwavering commitment to life as the indispensable liberty.  We have always liked Putnam, too, believing him to be one of the few elected officials who consistently supported freedom and free markets during his tenure as a lawmaker.

Whether we agree with Palmetto Family or not, though, the group has plenty of pull at the S.C. State House – especially among the many social conservative legislative delegations hailing from the Palmetto Upstate.  The organization has been a credible voice on a wide range of issues for some time now, and we expect it will continue in the same vein under Putnam’s leadership.

Got something you’d like to say in response to one of our stories? Please feel free to submit your own guest column or letter to the editor via-email HERE. Got a tip for us? CLICK HERE. Got a technical question or a glitch to report? CLICK HERE. Want to support what we’re doing? SUBSCRIBE HERE.
Banner: Palmetto Family