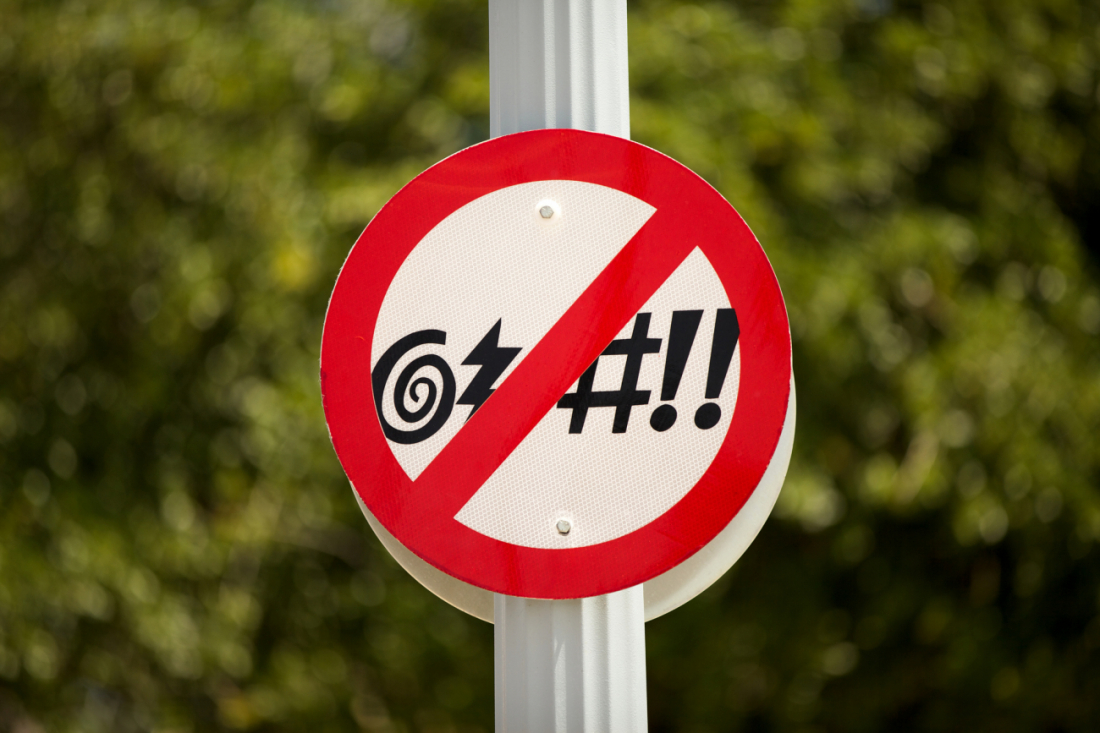 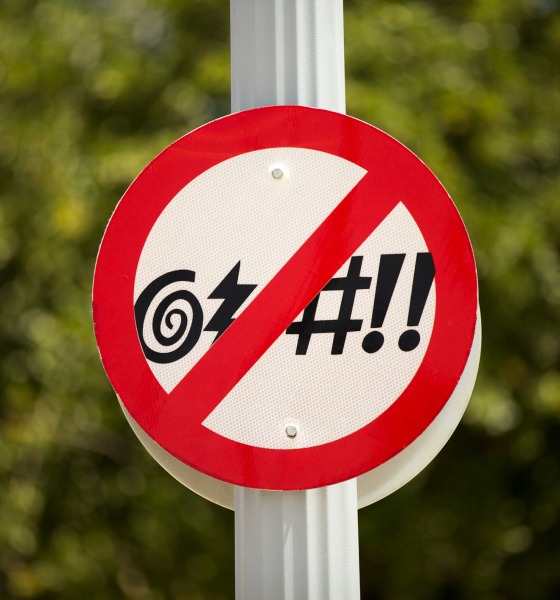 Mount Pleasant, South Carolina town councilman Kevin Cunnane is facing criticism after referring to one of his constituents as a “c*nt” on social media this week.

Actually, Cunnane called his constituent a “C*NT.”  All caps.

The church-going Lowcountry attorney – a former member of the Fire Department of New York (FDNY) – used the slur in responding to constituent Barry Wolff, who had the audacity to (respectfully) question Cunnane’s frequent invocation of his role in the emergency response efforts following the September 11, 2001 terrorist attacks.

According to Cunnane’s official biography, in the aftermath of the 9/11 attacks “his team established the on-site mortuary and remained in that role throughout the rescue and recovery operations.”

Wolff wrote a message to Cunnane in which he said “as much as it hurts me to say this, and I hope I’m wrong, it has become something that looks like you searching for validation for yourself.”

Here is the screencap of Cunnane’s response … 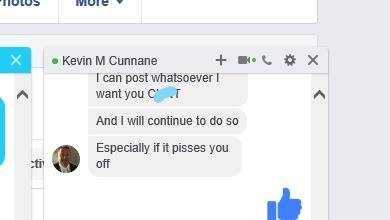 “Is (it) ever appropriate for an elected official to call a constituent this?” Wolff asked.

Cunnane’s slur drew swift rebukes from Mount Pleasant residents – along with calls for his resignation.

“I personally am ashamed of you. You represent me. Please do the right thing here,” one wrote in response to Wolff’s post.

“If you make inflammatory statements I will respond in kind,” Cunnane replied.  “I will apologize for getting emotional but if you want to imply something related to 9/11 during the week of 9/11 that too is wrong on a high level.”

According to Cunnane, there is a “narrative being pedaled (sic) that I’m too patriotic due to 9/11 and that’s why I support the MOH Museum.”

That’s a reference to the proposed $100 million Medal of Honor museum in Mount Pleasant, a boondoggle this news outlet has repeatedly challenged. 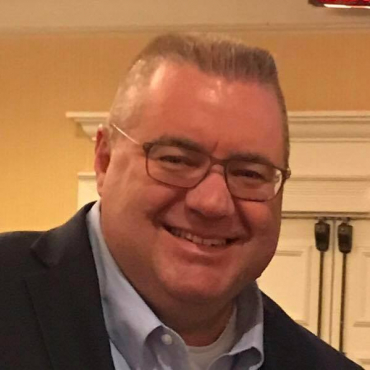 Taxpayers are shelling out big bucks on this project – which remains mired in delay and dysfunction.  For starters, the Charleston harbor real estate upon which this 107,000-square foot facility is supposed to sit has been donated by the state of South Carolina.  Additionally, state taxpayers have shelled out $5 million in direct appropriations on the facility within the last five years – and the city of Mount Pleasant is currently on the hook for a $1.2 million road project related to the project.

Wolff supports the museum, but he and many other Mount Pleasant residents have been vocal in questioning its proposed design.  Cunnane has taken those criticisms quite personally, it appears.

“This is just the latest attack on me and as I noted above, I will respond when attacked like that,” Cunnane said.

Another constituent questioned Cunnane by asking “What if someone spoke to your young daughters in that fashion?”

He responded brusquely to that line of questioning, too.

“I’ll raise my daughters as I see fit,” he wrote.  “You worry about your family and leave my kids out of your political witch hunts.”

Our view on all of this?  Clearly, Cunnane lost his perspective in response to legitimate criticism.  Accordingly, we believe he owes his constituents an apology for his behavior.  Should he resign his office?  We don’t think this is that big of a deal, but it is indicative of a troubling personality deficiency.  And we believe that deficiency is something voters should bear in mind the next time Cunnane’s name appears before them on the ballot.

More importantly, the project Cunnane is supporting – while a worthy undertaking in many respects – is not worthy of receiving taxpayer appropriations, especially given the extent to which it has been mismanaged up to this point.

“The goal of this museum must be pursued exclusively with private money,” we wrote last year.  “And not only that, museum organizers must pay fair market value for the land they are currently being given by the state.  South Carolina has critical needs.  Its leaders cannot afford to blow money or waste valuable assets on projects that may never come to pass – projects which should never have been funded by taxpayers in the first place.”

We will continue to oppose any state appropriations toward this museum, and would encourage Mount Pleasant taxpayers to be leery as well.