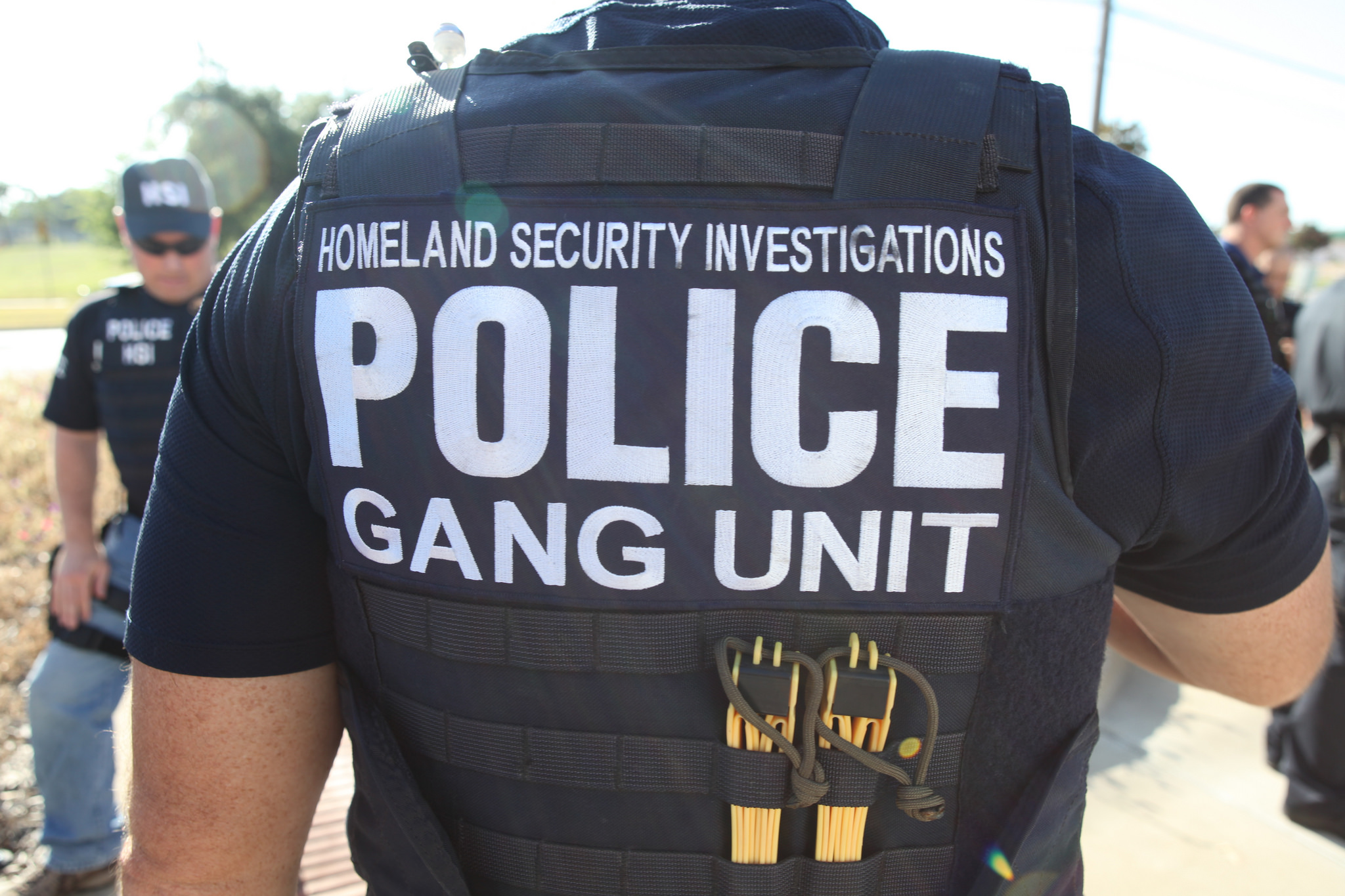 “Republicans” in Washington, D.C. continued to press their advantage in response to Democratic calls to abolish the Immigration and Customs Enforcement (ICE) division of the U.S. Department of Homeland Security (DHS).

ICE officers – who are responsible for enforcing our nation’s immigration laws – have come under fire from politicians and mainstream media outlets loyal the far left, which supports perpetually open borders as part of a massive expansion of the American welfare state (and swelling of Democratic voter rolls).

Can we afford open borders?  And further dependency incentivizing?  Hell no.

As we noted over a year ago, America’s lifeboat is full.  And already sinking under the weight of $21.2 trillion in debt.

We support ICE as performing a core function of national security, but dozens of Democrats (including congressman Jim Clyburn) declined to do so during a recent vote on the floor of the U.S. House of Representatives.

Not surprisingly, the issue has seeped into several congressional races across the country … and has now become an issue in the race for governor of South Carolina.

“ICE’s contribution to the safety and security of South Carolina was on full display in May when an MS-13 gang member accused of murder was apprehend in Charleston,” the organization said in a statement.  “The alleged murderer was on ICE’s radar after being deported once already and returning to America illegally.  With this issue becoming a key litmus test for Democrat candidates nationwide, Smith owes South Carolina voters an answer: Does he support the abolition of ICE?”

“There they go again,” he said. “Henry McMaster and the RGA don’t want to talk about anything but national shouting points that divide us, and that have nothing to do with South Carolina’s future.  If we’re going to talk national issues, how about the ones that actually affect South Carolina?  For instance, the president tweeted this morning that his ‘tariffs are the greatest.’  Since those tariffs are threatening thousands of the best jobs in South Carolina, with companies such as BMW and Volvo, maybe the RGA would like to ask McMaster where he stands on that.  We’d love to know.  So far, he has said nothing, while we’ve spoken out clearly against these job-killing tariffs that are threatening South Carolina’s $3 billion in international trade.”

“The U.S. Bureau of Labor Statistics reports that South Carolina now has the fourth-worst workforce participation rate in America – down four spots from being the eighth-worst when McMaster took office,” Smith added.  “Let’s talk about THAT.”

Obviously, those are all excellent points to bring up … but they don’t answer the question at hand.

Does Smith support the abolition of ICE?

That was the original query, if we recall …

And if we get an answer on it from Smith, we will be sure to pass it along.

Billed as the strongest Democratic gubernatorial candidate in two decades, Smith has seen his general election get off to a rocky start.  More fundamentally, the Palmetto State’s perpetual minority party seems utterly incapable of exploiting the deep divisions within the state’s “Republican” electorate.

Can they break that losing streak this fall?

Doubtful … although they have certainly drawn their ideal opponent in McMaster, a 71-year-old career politician who narrowly escaped the “Republican” primary thanks exclusively to the help of U.S. president Donald Trump.

Got something you’d like to say in response to one of our stories? Please feel free to submit your own guest column or letter to the editor via-email HERE. Got a tip for us? CLICK HERE. Got a technical question or a glitch to report? CLICK HERE. Want to support what we’re doing? SUBSCRIBE HERE.
Banner: ICE