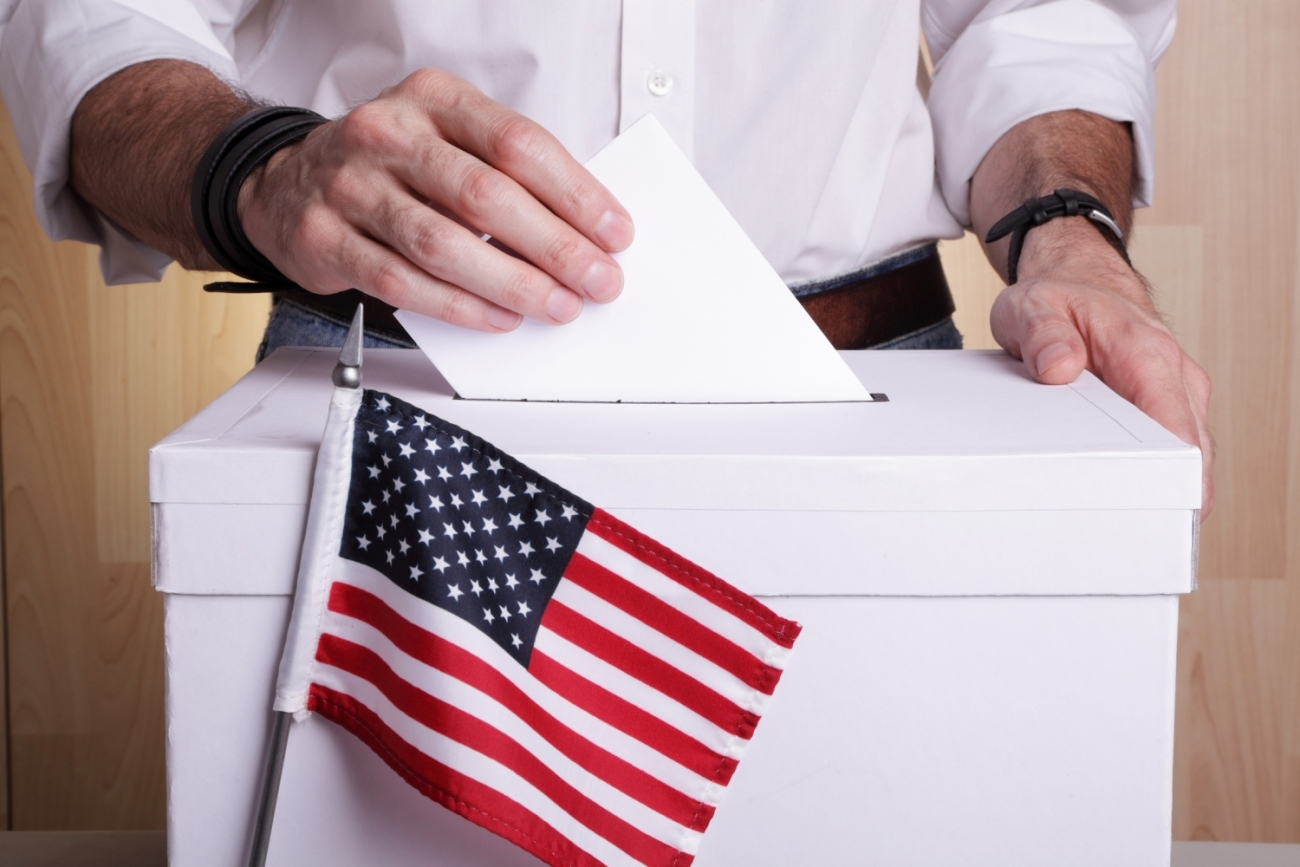 How come?  Because they’ve already cast their ballots …

As South Carolina “Republican” and Democratic voters prepare to go to the polls in tomorrow’s partisan primary elections, a big chunk of the electorate will stay home for a very simple reason: They already voted.

According to the S.C. Election Commission (SCVotes.org), roughly 47,000 registered voters in the Palmetto State have already made their partisan primary selections via absentee ballot.

How does that compare to previous elections?  Glad you asked …

What do the current absentee voting totals tell us?  Not much – especially in an exceedingly fluid race.

Splitting the difference from the two most recent elections, we are probably looking at around 517,000 total voters (“Republicans” and Democrats) hitting the polls this cycle … which would fall well short of the 623,418 who showed up in 2010, the last time there was a partisan primary election for governor.

Also worth considering?  There are 458,278 more registered voters in the Palmetto State than there were eight years ago, which means we could be looking at historically low turnout on Tuesday.

Who would benefit from that?  We have consistently argued low “Republican” turnout would likely help incumbent governor Henry McMaster, whose moribund reelection prospects have been temporarily revived by the ferocity of the battle between Lowcountry labor attorney Catherine Templeton and Upstate businessman John Warren.

#SC2018: Catherine Templeton Shoots Her Way Back Into Contention