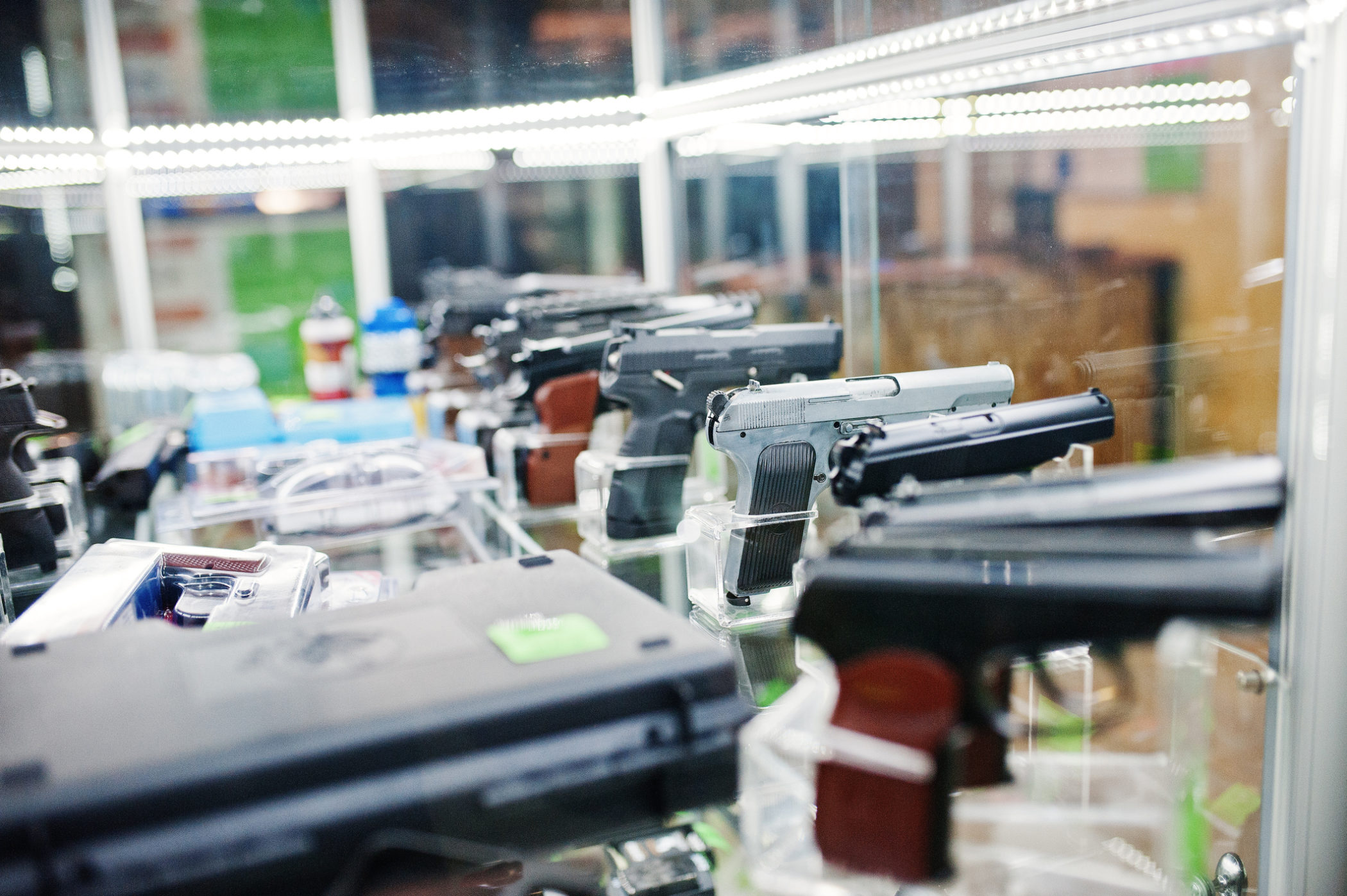 South Carolina laws limiting gun ownership would need to receive the support of a supermajority of both chambers of the S.C. General Assembly according to a piece of legislation introduced this week by Joshua Putnam, an Upstate conservative lawmaker.

First, it reaffirms state supremacy over the regulation of firearms – holding that “no municipality or county may enact or enforce any ordinance or law that regulates the ownership, use, or possession of firearms, firearm accessories, or ammunition.”

(To read our most recent recap of that statute, click here).

Second, it would require for “any state law that further restricts the ownership, use, or possession of firearms, firearm accessories, or ammunition or otherwise infringes upon a person’s Second Amendment right to keep and bear arms” to be amended only by the passage of an act “which has received a two-thirds vote on the third reading of the bill in each branch of the General Assembly.”

In other words any effort to “grab the guns” in the Palmetto State would have to receive supermajority support in both chambers.

Is that impossible?  No.  Not at all.  Just look at the recent decision by state lawmakers to take down the Confederate flag.  That was hugely controversial, but the measure cleared both chambers by a two-thirds majority – as required by the Heritage Act of 2000.

Still, attempted gun grabs in recent years have been unable to muster the support of a simply majority in either chamber … meaning a two-thirds majority in both chambers seems totally out of the realm of possibility.  Unless of course gun grabbers decided to make good on their threats against members.

Do we support Putnam’s bill?  Of course …

As we’ve stated repeatedly, disarming the law-abiding populace is never the answer to gun violence.  Just look at Chicago.  In fact, federal crime data has consistently shown that elevated gun ownership results in fewer murders, rapes and armed robberies.  But even if the data didn’t show that, grabbing guns would remain unconstitutional.

That’s why the only debate worth having here is whether to repeal the Second Amendment … to which we would answer not just “no” but “hell no.”  In fact this news site has previously endorsed civil disobedience of unconstitutional gun grabs.

Anyway, so far Putnam’s bill has drawn the support of 26 fellow House members … a number we suspect will increase in the days and weeks to come.

Will Lewis Is Going Down