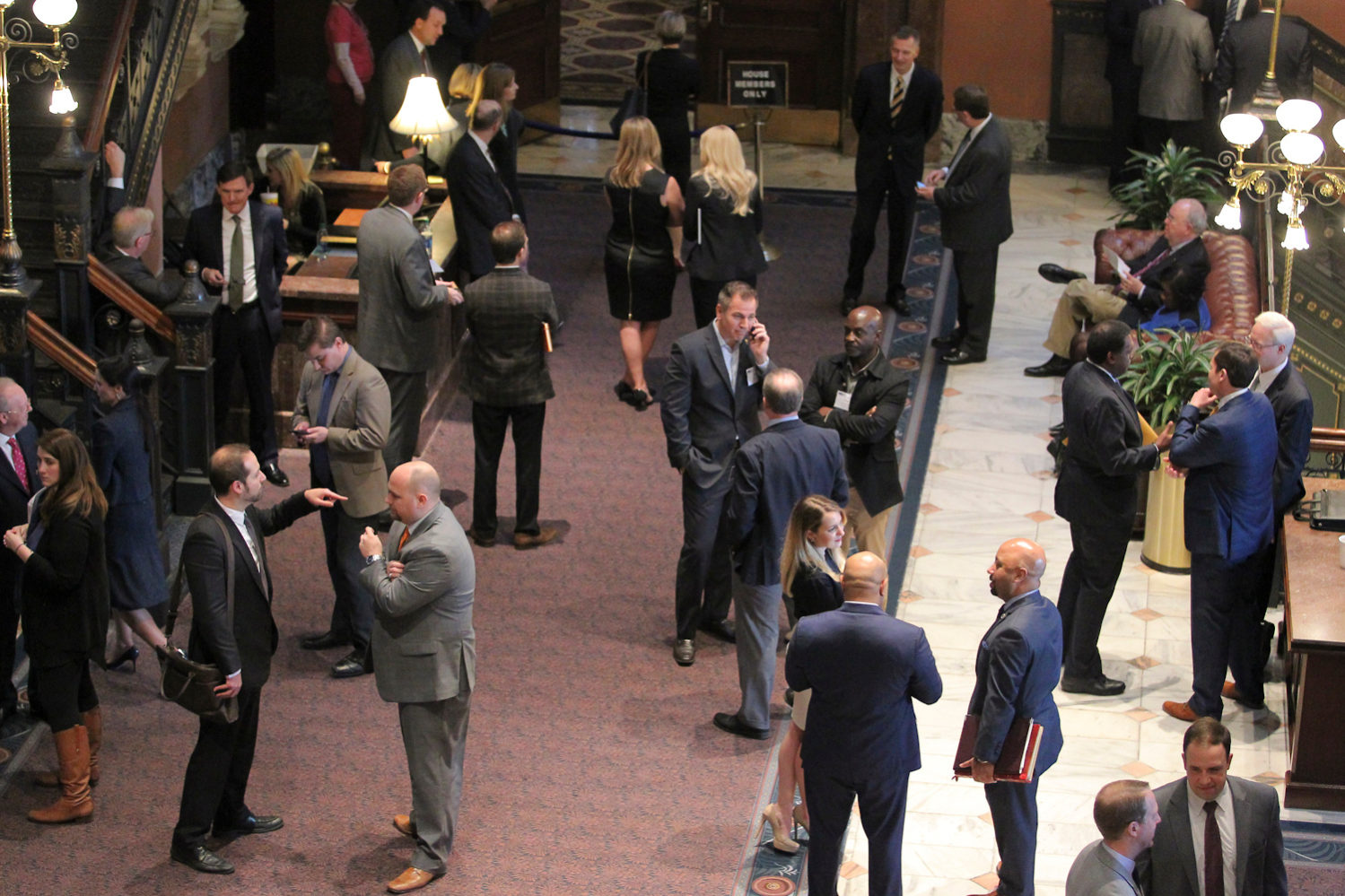 South Carolina state representative Patsy Knight – one of the few remaining white, rural Democrats in the S.C. General Assembly – has drawn GOP opposition in her bid for reelection to the S.C. House of Representatives.

Former S.C. first circuit prosecutor Mandy Wilkerson Kimmons filed on Thursday to run as a “Republican” for S.C. House District 97 (map) – a seat Knight has represented since 2006.  Another GOP candidate has reportedly filed for this seat, but Kimmons is considered the early favorite to capture her party’s nomination.

Here’s a look at her submitting her paperwork … 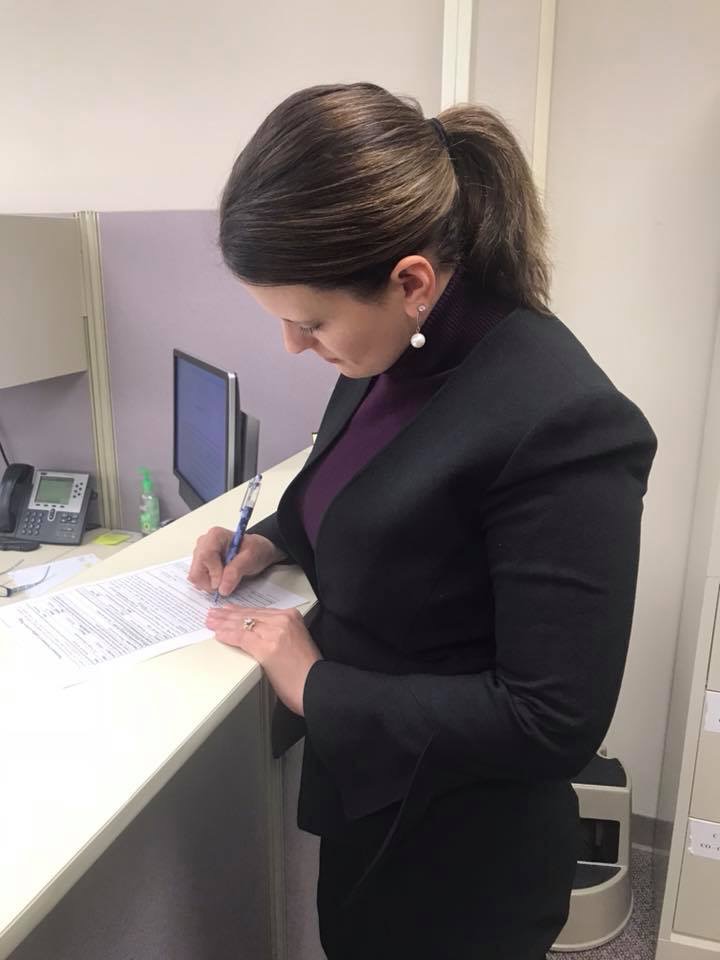 Knight is viewed as tremendously vulnerable after U.S. president Donald Trump carried her district in November 2016 by a whopping 58-37 percent margin.

In fact this is one of the districts the GOP is targeting in its bid to achieve a super-majority in the S.C. House.

“We want them – and we can get them,” one GOP operative told us, referring to a trio of districts Trump carried with twenty-point (or better) margins a year-and-a-half ago.

Knight’s situation is the most precarious of the three, though.

Earlier this month – according to numerous House members – she assailed fellow Democratic state representative Beth Bernstein over the latter’s attire.  We referenced this incident in a broader piece on the evolving dynamics of power, sex and fashion at the S.C. State House.

Knight’s comments were roundly condemned – especially by members of her own party.

Translation?  It’s not just the GOP she’ll be fighting in the November election …