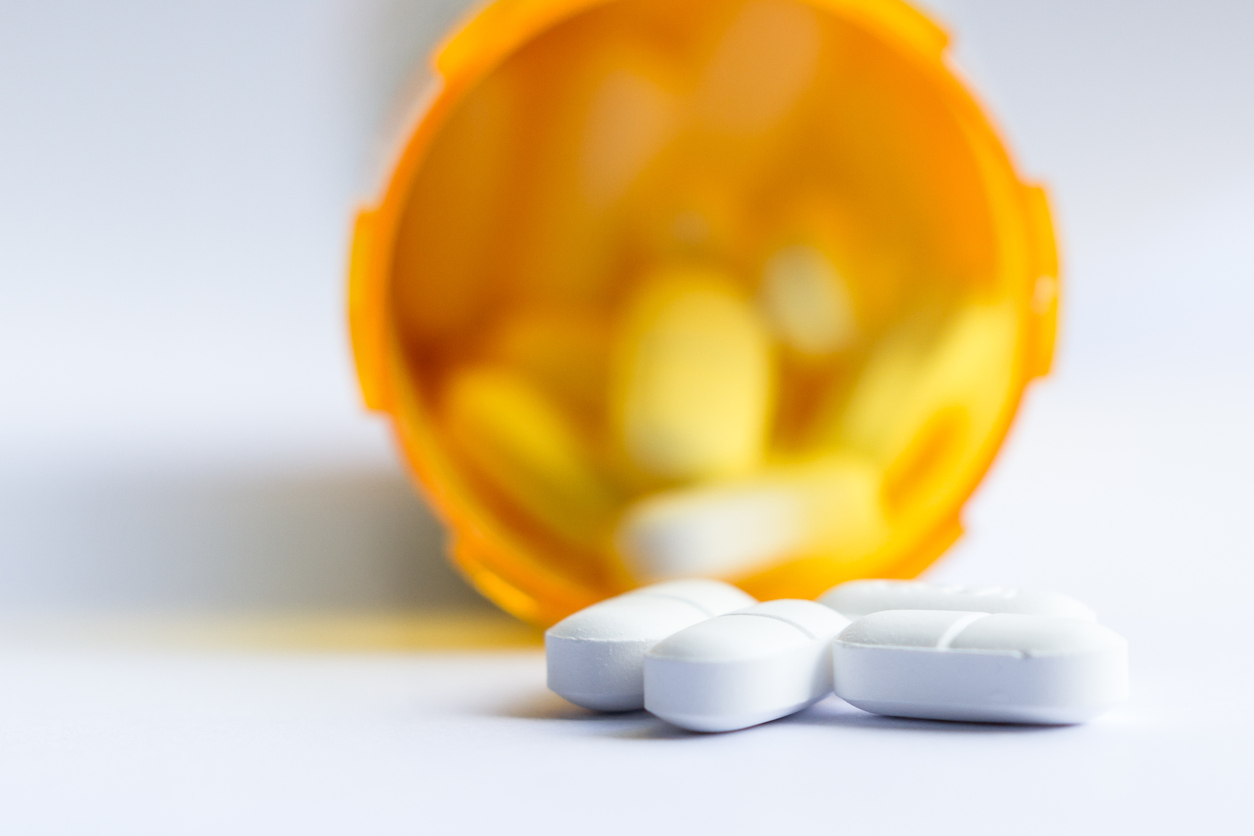 Opioid overdoses climbed by 29.7 percent from July of 2016 through September of 2017, according to a report released this week by the U.S. Centers for Disease Control and Prevention (CDC).

The report was based on emergency room data from 45 states – although statewide data for 2017 remains unavailable in our home state of South Carolina.

According to the latest numbers provided by the S.C. Department of Health and Environmental Control (SCDHEC), however, 550 deaths occurred the Palmetto State “from a drug overdose with prescription opioid drugs listed on the death certificate” in 2016.

What can be done to stop this worsening epidemic?  Good question …

On the other side of the debate, the Global Commission on Drug Policy released a position paper (.pdf) of its own last October related to the opioid epidemic.

That report argued in favor of “the de facto decriminalization of drug use and possession for personal use” at all levels of government.

“The opioid crisis, characterized by a transition from licit prescription opioids via their illicit use to illicit heroin, also demonstrates the narrow and arbitrary boundaries that exist between licit and illicit substances,” the group concluded.

There’s plenty of blame to go around … most of it falling on the shoulders of Big Pharma and America’s increasingly transactional, socialized medical-industrial complex.

Bottom line?  If you are injured or otherwise indisposed and are prescribed opioid-based painkillers by your physician, you might consider sucking it up and taking the pain.  Otherwise, your “cure” might wind up becoming a disease.