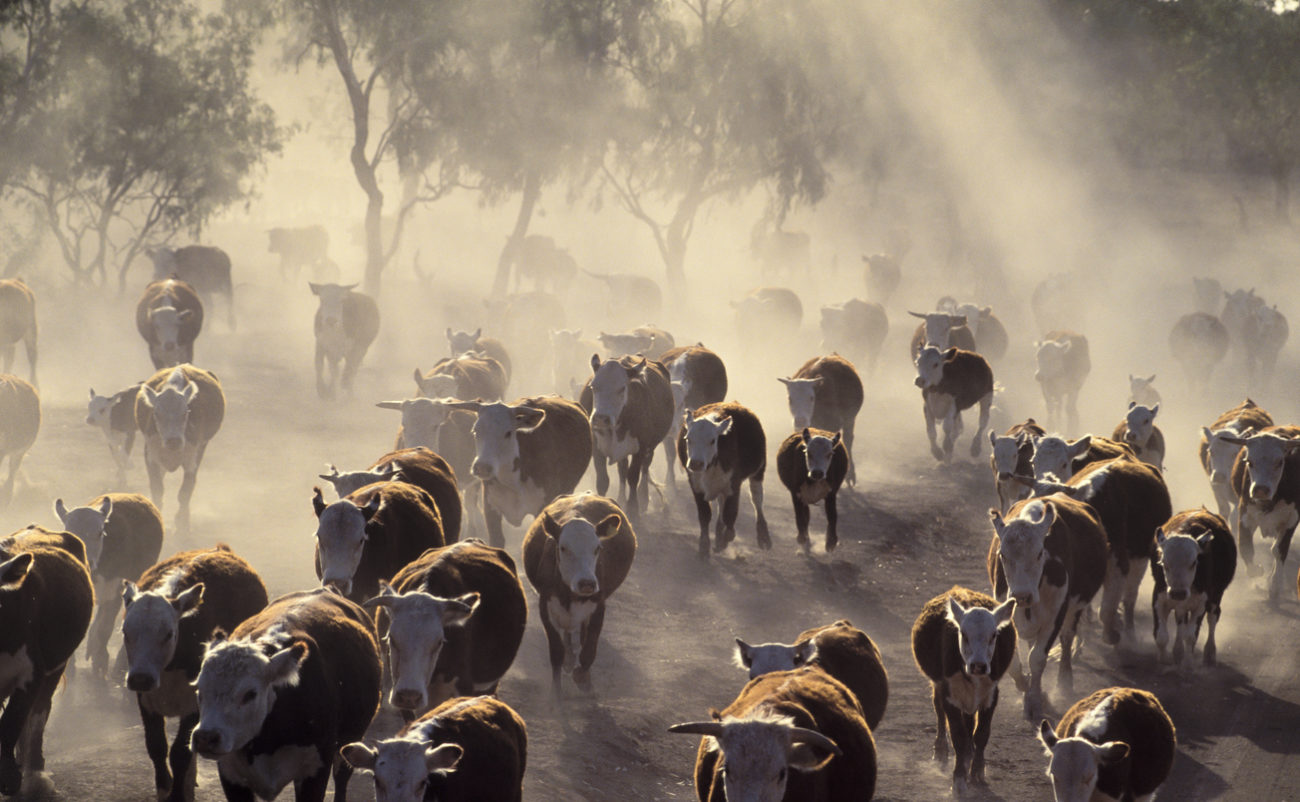 In the weeks since U.S. congressman Trey Gowdy indicated he was not seeking another term in Washington, D.C., the race for South Carolina’s fourth congressional district has begun to resemble a cattle call.

How many candidates will ultimately file for this seat?  We’ll know for sure by 12:00 p.m. EDT on March 30 – which is the close of the filing period for partisan primary elections in the Palmetto State.

But it’s going to be a crowded affair …

So far, state senator William Timmons, upstate radio host and county party chairman Josh Kimbrell, pastor Mark Burns and state representative Dan Hamilton have all affirmed they will seek the seat (in fact a race is already beginning to take shape for the seat Hamilton is vacating in the S.C. House of Representatives).

Several others are reportedly considering bids for the fourth district, including James Epley – who served as Upstate field representative for U.S. president Donald Trump’s victorious “First in the South” presidential campaign in 2016.

Sources close to Epley tell us he is planning to announce his intentions early next week.

Greenville, S.C.-based “attorney, real estate broker, and entrepreneur” Miles Terry is also likely to run for the seat,  and we’re told former two-term state senator Lee Bright is leaning toward jumping into the race sometime within the next few weeks.  Bright narrowly lost his bid for a third term at the S.C. State House, but he still has a devout following among fiscal and social conservatives in his old Senate district, which includes parts of Greenville and Spartanburg counties located in the heart of this congressional district.

Can Bright translate that base of support into top tier status in a crowded congressional race?  We shall see …

Several Upstate sources have also told us to keep an eye on Shannon Pierce, a former nurse and the founder of CamCare Health Systems (now New Ocean Health Solutions).   A graduate of the Clemson University nursing school, Pierce built a successful health care business from scratch and – like Timmons – has the potential to invest substantially in her own candidacy (assuming she runs).

Also, speculation continues to swirl as to whether Spartanburg County clerk of court Hope Blackley will jump into the race.  Blackley is tight with U.S. Senator Tim Scott, whose support could lend instant credibility – and fundraising prowess – to her candidacy.

As we’ve noted in our prior coverage, the fourth district is “a bastion of establishment conservatism in the Upstate region of the Palmetto State” – encompassing staunchly GOP Greenville and Spartanburg counties.  According to the Cook Political Report’s latest Partisan Voting Index (PVI), the seat has a plus-15 percent “Republican” lean – making it the second-safest GOP district in the state.

In other words, Democrats need not apply …

The district is dominated by Greenville, and if a consensus candidate emerges from that county they would be nearly unbeatable if the GOP primary advances to a runoff – which seems inevitable given the number of candidates likely to file for this seat.

If no candidate receives a majority of votes in a partisan primary election in South Carolina, a runoff is held between the top two vote getters two weeks later.

As noted above, filing for this seat closes at noon on March 30, with the primary election scheduled for June 12.  If necessary, a runoff would be held on June 26.