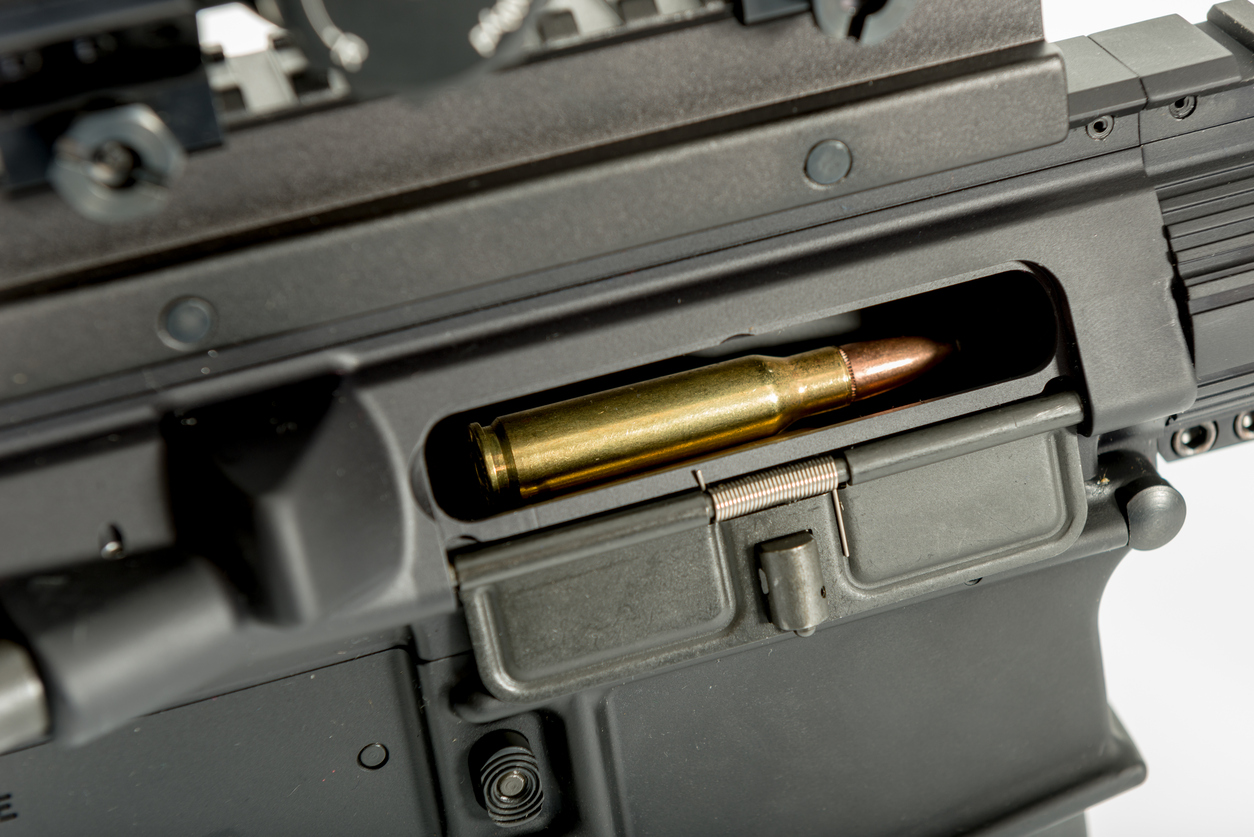 Of course it’s worth pointing out that legislation to expand gun rights is also routinely dead on arrival in the S.C. General Assembly … so it’s hard to say whether the Palmetto State’s perpetual minority party should be offended.

Part of the latest Democratic push?  A bid to ban automatic weapons – even though such guns are already effectively outlawed at the federal level.

The National Firearms Act (NFA) – first enacted in 1934 – heavily regulates fully automatic weapons as well as suppressors and other varieties of rifles.  As we noted in a piece last fall, the NFA makes it illegal to own any fully automatic weapon manufactured after May 18, 1986.  You can’t even take parts of guns made after that date and mix-and-match them to create a new weapon.

“There is no exception allowing for the lawful production, transfer, possession, or use of a post-May 18, 1986 machine gun receiver as a replacement receiver on a weapon produced prior to May 19, 1986,” the law states.

Assuming you can find one of these increasingly antiquated guns, the U.S. Bureau of Alcohol, Tobacco, Firearms and Explosives (ATF) requires owners to submit fingerprints and their photo identification along with a $200 fee – just to run a background check on the weapon.  Assuming you pass that hurdle, your gun would be stamped and added to a federal registry run by the ATF.

Anytime you changed addresses, ATF would have to be notified.

Despite all this, S.C. state representative Wendy Brawley is pushing legislation to ban automatic weapons in the aftermath of last week’s tragic school shooting in Florida.

You know … even though the ideal method of preventing that particular tragedy would have been for the Federal Bureau of Investigation (FBI) to do its damn job.

Anyway, South Carolina Democrats are all over the latest tragedy …

“The Republicans claim to be pro-life but they are only pro-birth,” S.C. Democratic party chairman Trav Robertson said in a statement. “Their lack of effort to save our school kids proves they don’t give a damn about you once you are born.  We require our kids to attend school.  As a result, the students should demand that schools be safe.  We stand with the students in Florida and across the US who are demanding that legislative leaders take action.”

Robertson has one thing right … state government indeed requires children to attend schools.  The problem?  As we’ve repeatedly noted, the Palmetto State has the worst government-run school system in America.

At an ever-escalating price tag …

Oh, and these schools have become increasingly violent.

Maybe we should start there, huh?

While it’s always fun to write about the politicization of tragedies by rabid partisans, the real Democratic gun drama has been within the party’s own gubernatorial primary.

As we reported yesterday, former S.C. House minority leader James Smith – arguably the frontrunner for the Democratic gubernatorial nomination – got lit up by his rivals Phil Noble and Marguerite Willis for receiving high marks from the National Rifle Association (NRA) on several recent legislative scorecards.

“He doesn’t get to cry crocodile tears over a national tragedy he’s been enabling,” Noble said in assailing Smith on the issue.

We agree with Smith.

Bigger picture: His party has lost its mind.

As we noted in this column, efforts at either the state or local level to erode gun rights are always going to run afoul of the U.S. Constitution.  Accordingly, we call on Democrats to stop these gun-grabbing games and be honest about their real intentions.