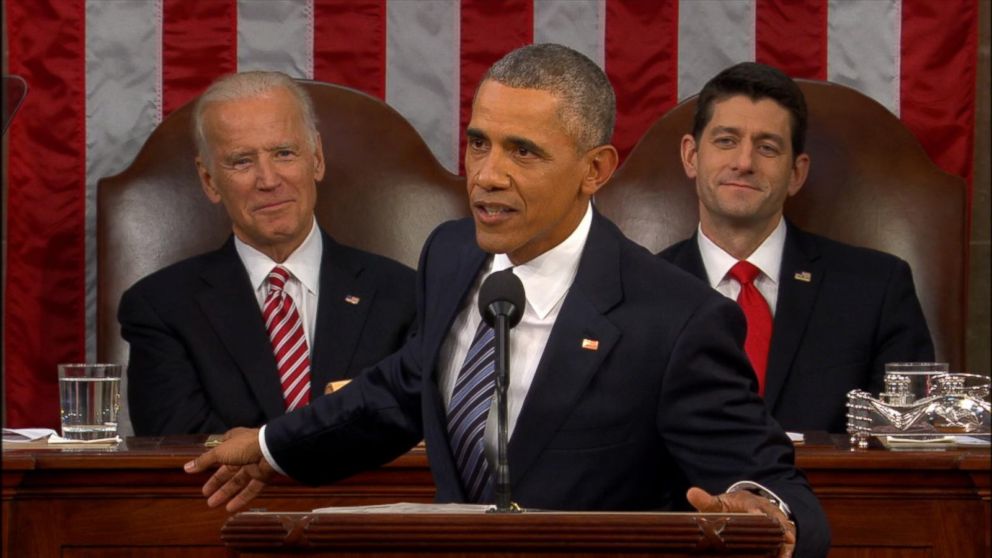 CONGRESS MUST ASSERT ITS ARTICLE ONE AUTHORITY …

|| By RICK MANNING || The U.S. economy has just suffered through the worse ten-year period in terms of economic growth since the Great Depression. This lost decade of despair and hopelessness has led to more than 6 million more Americans aged 16-64 dropping out of the workforce than would normally be expected.

With the near-disastrous Gross Domestic Product for the fourth quarter of 2015 being announced at 0.7 percent annualized by the Bureau of Economic Analysis and just 2.4 percent for the year, America cannot be allowed to continue down this pathway to the poorhouse.

Yet, rather than help the economy, President Barack Obama’s pen and phone have energized an alphabet soup of federal agencies to enact expensive, job strangling regulations that are turning towns in Kentucky into ghost towns and replacing store clerks with self-help check out stands.

While denying the transport of oil through the efficient and safe Keystone XL pipeline, they are also making it significantly expensive to ship oil by rail at the exact time oil producers are struggling for every cent due to falling prices.

Non-union manufacturers are being harassed as OSHA is now allowing union representatives to participate in safety inspections of their shops.

Potential copper mines are being stymied, farmers are being threatened with EPA inspections of their land, and coal leases on federal lands have been stopped.

Even those who need a wood burning stove to keep them warm in the winter are now forced to buy top of the line models costing five figures or go cold.

High tech companies like Disney and others continue to use the lack of effective enforcement of our nation’s immigration laws to turn away and replace skilled Americans in favor of less expensive foreign imports, and with all the talk of job creation, there are actually fewer people aged 16-64 working in America in 2015 than in 2007.

What can Congress do in the face of a thirty front war where it seems a constitutionally unhinged Chief Executive can run rampant disrupting private sector growth?

Simple answer, assert their Article One authority when Obama is pushing for a must-pass bill, like the upcoming Puerto Rico bailout …

Rick Manning is president of Americans for Limited Government.  Follow him on Twitter @RManning957.  This piece (reprinted with permission) originally appeared on Net Right Daily.