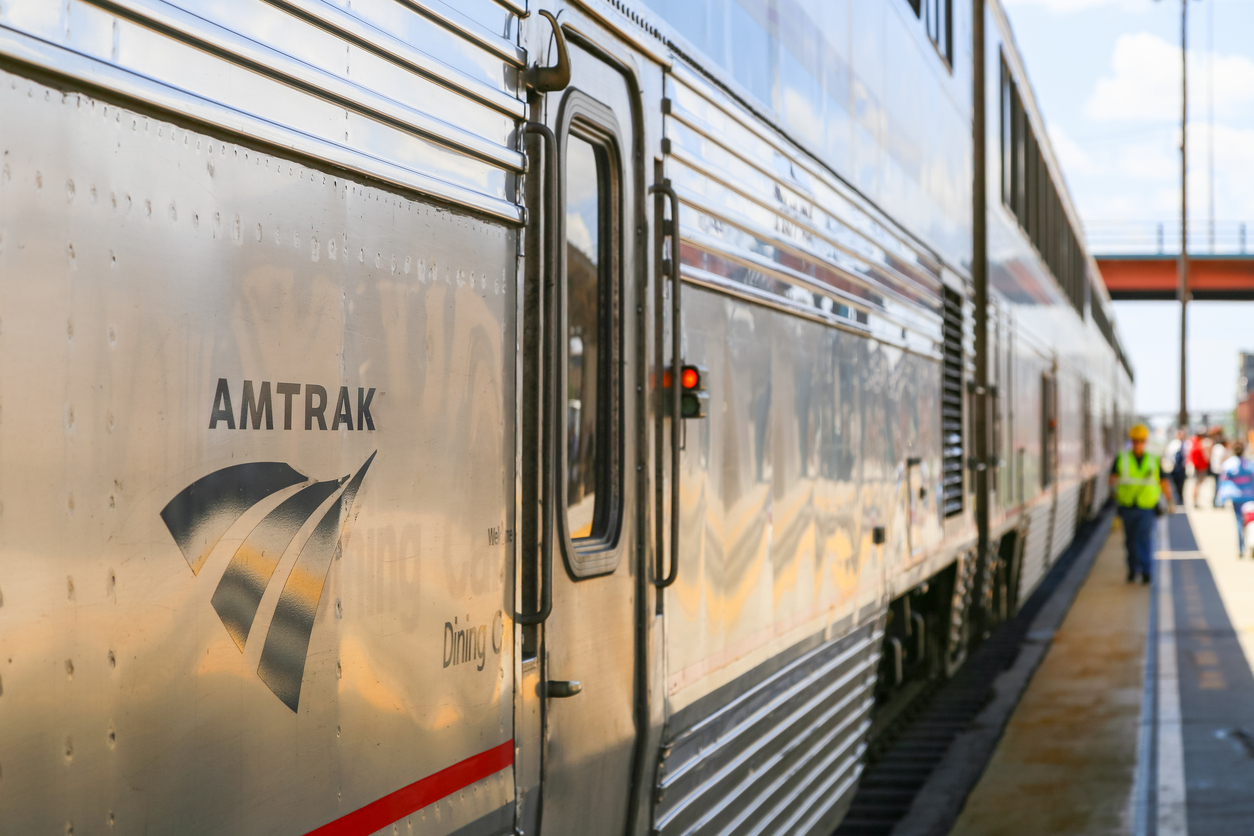 It’s not figurative this time …

A train carrying “Republican” members of congress to a retreat at the swanky Greenbrier resort in West Virginia collided with a garbage truck on Wednesday morning – killing one person and injuring several others.

The incident took place at 11:20 a.m. EDT in Crozet, Virginia – a suburb of Charlottesville.

Numerous member of congress – including South Carolina’s Ralph Norman, Tom Rice and Joe Wilson – were aboard the train at the time of the incident.

U.S. president Donald Trump is monitoring the situation, according to a statement from the White House.

“The President has been fully briefed on the situation in Virginia and is receiving regular updates,” Trump’s press secretary Sarah Sanders said in a statement. “There is one confirmed fatality and one serious injury. There are no serious injuries among members of Congress or their staff.”

U.S. congressman Greg Walden of Oregon – who was traveling on the train with his colleagues – tweeted out images in the aftermath of the incident.

The crash is currently being investigated by the National Transportation Safety Board (NTSB), while numerous law enforcement agencies – including the U.S. Capital Police – responded to the scene.

Also aboard the train?  U.S. speaker of the House Paul Ryan.

“Today’s incident was a terrible tragedy,” Ryan tweeted. “We are grateful for the first responders who rushed to the scene and we pray for the victims and their families. May they all be in our thoughts right now.”