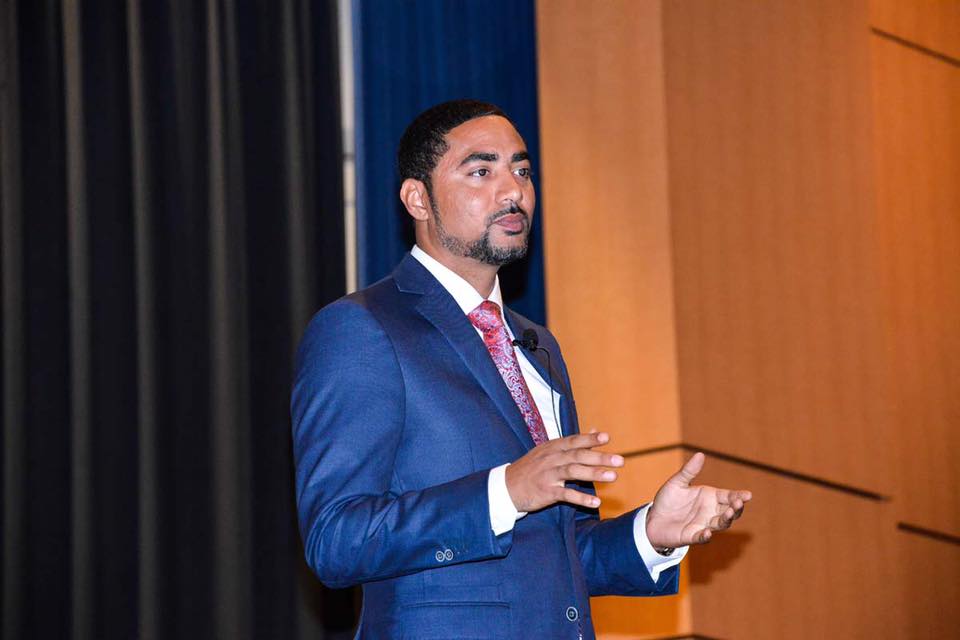 They marched.  They loved.  They sacrificed.  January 15, 2018 – a day commemorating the life and legacy of the late Rev. Dr. Martin Luther King, Jr. – was created to pay homage to a man who brought hope and healing to America.  On this holiday, we commemorate the universal, unconditional love, forgiveness and nonviolence that empowered his revolutionary spirit.

Dr. King knew that it was not enough just to talk the talk.  He walked the walk for his words to be credible, putting his life on the line for freedom and justice every day.  A man who braved threats, jail, and beatings; who ultimately paid the highest price to make democracy a reality for all Americans.  On this day, we commemorate Dr. King’s great dream of a vibrant, multiracial nation united in justice, peace and reconciliation; a nation that has a place at the table for children of every race and room at the inn for every needy child.  We are called on this holiday, not merely to honor, but to celebrate the values of equality, tolerance and interracial sister and brotherhood he so compellingly expressed in his great dream for America.  When Dr. King talked about the end of his mortal life in one of his last sermons, on February 4,1968 in the pulpit of Ebenezer Baptist Church, even then he lifted up the value of service as the hallmark of a full life.

“I’d like somebody to mention on that day Martin Luther King, Jr. tried to give his life serving others,” he said. “I want you to say on that day, that I did try in my life … to love and serve humanity.”

We are at pivotal historical moment in South Carolina.  Having lived through tragedy after tragedy – from the shooting of Walter Scott to the racially driven mass murder of nine innocent souls in Mother Emanuel – the people of our great state have exhibited grace, mercy, faith, and forgiveness.  A man or woman need not be judged on their public words and reactions to tragedy when the eyes of the world are watching; for their day-to- day actions are far more telling.  Today, our country and state are being divided more than ever through racial discourse, ethnic bias, socio-economic separation, and political affiliation.

Governor Henry McMaster, through his allegiance to President Donald Trump, and his leading competitor Catherine Templeton, through her allegiance to Steve Bannon, have consciously aligned for purposes of political prowess, with individuals advocating for the very thing which Dr. King gave his life to end in this country: the division of people based on race, ethnicity, and socio-economic status. Yet somehow, both saw fit to seemingly “honor” Dr. King via disingenuous social media posts; Mrs. Templeton going so far as to utilize Dr. King on campaign material. Distasteful lip service. Hypocrisy. I cannot let it stand. Not today.

The tensions we see daily are not between black and white, rich and poor, or republican and democrat. Instead, these tensions are between “the forces of justice and injustice; between the forces of light and darkness.” South Carolina deserves better from a Governor, and you, the people of this great state, deserve better from someone asking for your support.

Justin Bamberg is an attorney from Bamberg, S.C.  He represents District 90 in the S.C. House of Representatives.