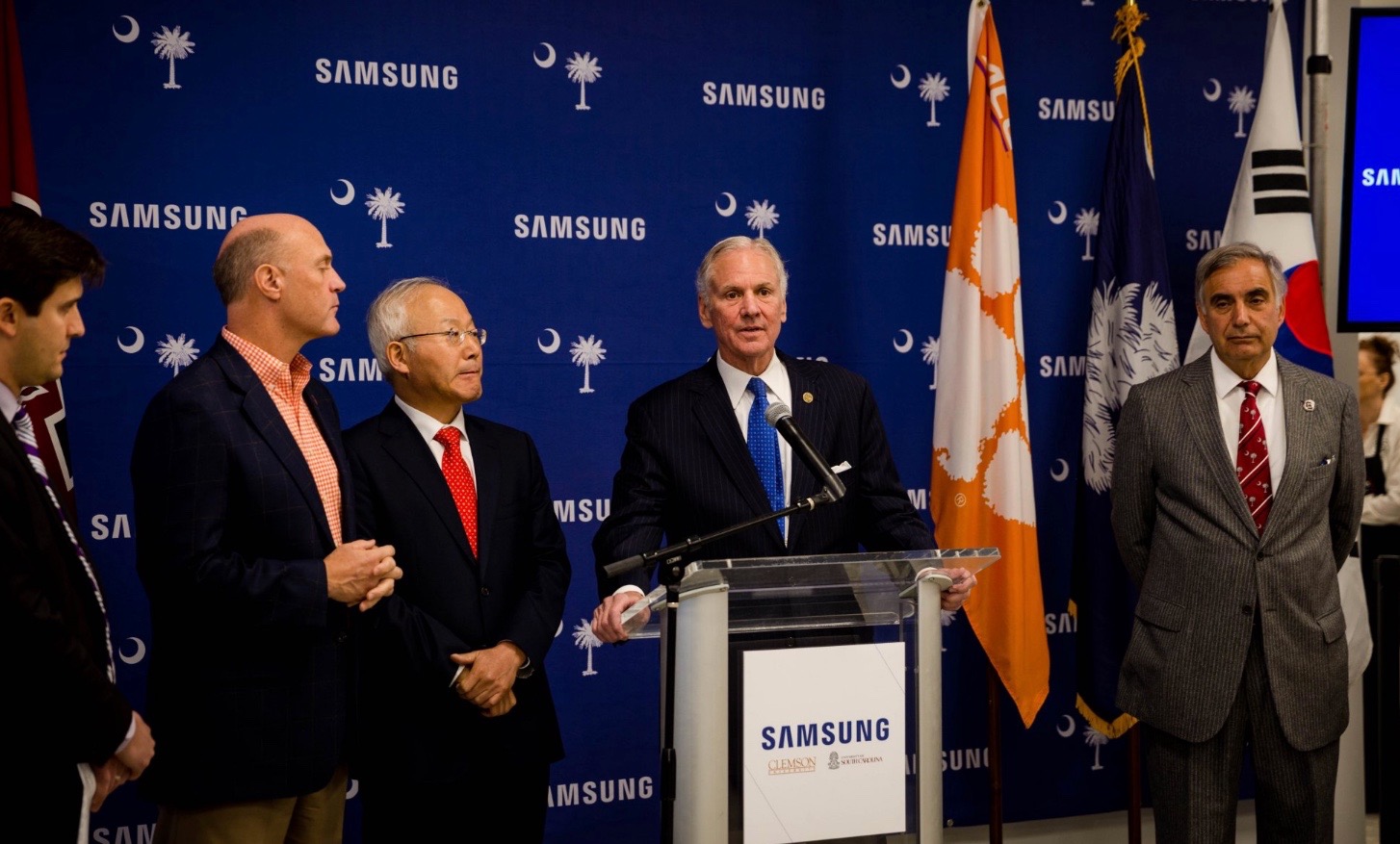 If you’re convinced all politics is a shell game and all politicians are con artists … you are correct.

When they aren’t kissing babies they’re stealing their lollypops, as the expression goes.

Don’t get us wrong: The new law will probably wind up doing some good for the economy – which is why we didn’t oppose it.

But the fact remains the measure came up well short in terms of the amount of relief it provided.  It also missed the mark in terms of where this relief might have done the most good for the American consumer economy (which remains in need of stimulation).

The new law is also emblematic of the tired old political shell game.  The old “look here, not there.”

For example, its promise of lower tax brackets was accompanied by a major reshuffling of deductions – which has confused a process that was supposed to have been simplified.  Meanwhile its touted small business tax relief is subject to all sorts of definitional (i.e. bureaucratic) restrictions.

Meaning it is definitionally uncertain, unlike the tax cut received by large corporations.

As a result, people don’t know whether they are getting tax relief or not … and this uncertainty is one of the many reasons the new law has been so unpopular.

It’s also why state policymakers are taking steps to address potential inequities created by the new law.  Among them?  South Carolina governor Henry McMaster, who is proposing a $2.2 billion income tax cut over the next five years as part of his fiscal year 2018-2019 budget proposal.

McMaster says his plan would shave one percent off of each state tax bracket immediately – and then phase in another one percent reduction over the next five years.

According to McMaster these reductions – which would provide $140 million in tax relief in the fiscal year beginning on July 1 – are necessary to offset the elimination of a $1,600 state tax deduction contained in the new federal law.

We’re glad McMaster is proposing income tax relief.   This news site has been championing such relief for years, and we’d be hypocritical if we didn’t give him some props for rolling out a modest cut to this anti-competitive levy.

Especially not considering our state’s budget is headed toward another huge surplus.

It’s also important to remember the context.  Last year,McMaster stuck taxpayers with an $826 million annual pension fund tax hike.  Then he winked and nodded as he “vetoed” a gas tax that will drain $1.8 billion from the state’s economy over the next five years and $600 million more each year, every year thereafter.

Will taxpayers take the $140 million in relief McMaster is offering?  Absolutely …

But it should be much, much more … and it would be nice to get an actual tax cut.  Not a bait and switch.