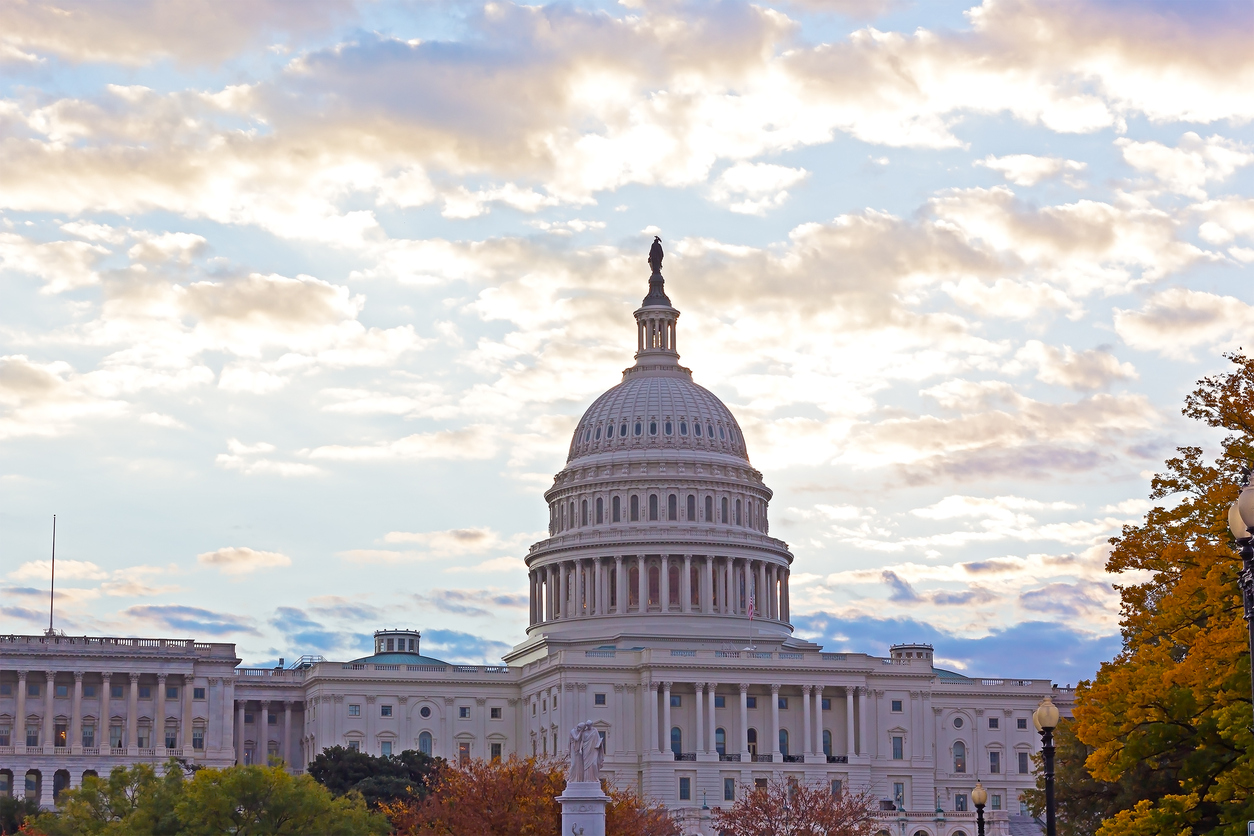 In a potentially significant escalation of #ProbeGate – the ongoing, multi-jurisdictional criminal investigation into corruption in South Carolina government – multiple sources in Washington, D.C. and Columbia, S.C. tell us a referral in the case has been made to the Public Integrity Section (PIN) of the U.S. Department of Justice (Justice.gov).

PIN is a division of the justice department that “oversees the federal effort to combat corruption through the prosecution of elected and appointed public officials at all levels of government.”

PIN attorneys prosecute selected cases against federal, state, and local officials, according to its website.

The referral – reportedly made by the U.S. attorney’s office for the state of South Carolina – is said to have contained a recommendation to indict the official(s) in question.  Unfortunately, none of our sources in either the national or state capital would discuss the subject of the referral or the nature of the charges contained therein.

As we reported at the time, Pascoe’s decision to hand off these particular cases was based on an effort to avoid any insinuation that politics might be motivating his handling of the investigation.

“Pascoe’s unit wants to remove any whiff of politics and local interference,” a source close to the investigation told us.

The special prosecutor also reportedly decided to hand over the cases in an effort to remain within the confines of his original July 2015 referral from South Carolina attorney general Alan Wilson – who has drawn strong criticism for his prior meddling with the probe.