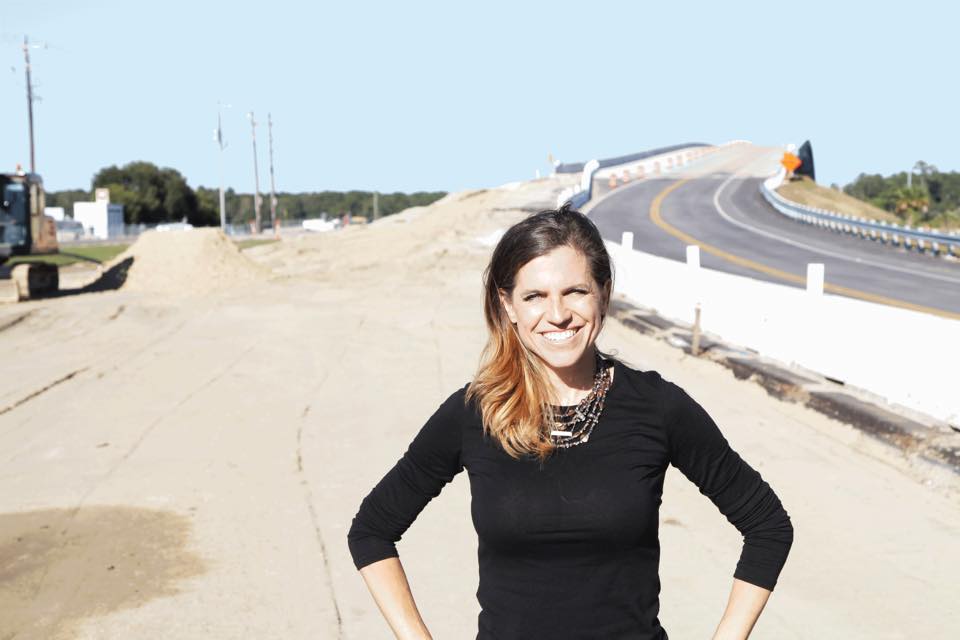 Lowcountry businesswoman Nancy Mace stormed to the GOP nomination for South Carolina House District 99 (map) on Tuesday, buoyed by an improbable uptick in turnout for a runoff election that many believed would draw far fewer voters than the primary race held two weeks ago.

That’s still low turnout, but it’s more than observers were expecting for the second round of balloting in a special election.

Mace now advances to face liberal activist Cindy Boatwright – the Democratic nominee for this seat – on January 16, with the winner of that race being sworn in immediately thereafter.  Boatwright got the negative campaigning in this next phase of the election off to a quick start, slamming Mace as “totally unfit to represent our community” before all of the ballots from the runoff round had even been counted.

Mace is perhaps best known around the state as the first woman to graduate from The Citadel, South Carolina’s prestigious government-run military academy.  Since then she’s defined herself on multiple occasions as a successful businesswoman – building marketing and real estate practices from the ground up.

She’s also a former co-owner of this news site – who received our enthusiastic endorsement in this election.

“We’ve seen her skills at work, and we know how hard she works,” we wrote in endorsing Mace prior to the primary.

Mace’s hard work was on display during the two-week runoff election, which saw her dramatically improve her vote total from November 14.  Runoff elections ordinarily see a major drop-off in turnout, but in this contest there were actually 100 more voters who showed up for the second round of voting.

In South Carolina partisan primaries, the top two vote getters face each other in runoff elections in the event one of them fails to receive a majority of ballots cast in the first round of voting.

“South Carolina has for too long been a land of promise but not of prosperity, of hopes and aspirations but not of fulfillment,” Mace told a crowd of supporters who gathered at her Daniel Island, S.C. home.  “We are an unrealized dream – a collection of increasingly hard-working, driven, diverse people who keep putting more and more money into a system that keeps churning out less and less in terms of results.  That has to change.  And it has to change now.”

“I can’t do it alone, but I wouldn’t have run for this office if I didn’t believe that all of us working together weren’t capable of pulling it off,” Mace added.  “We can turn promise into prosperity. Together. And my kids and your kids will be better off because of what we started here tonight.”

District 99 – which encompasses parts of Berkeley and Charleston counties – was represented for more than a decade-and-a-half by former House majority leader Jimmy Merrill.  The Lowcountry public relations executive was suspended last December, though, having been indicted on multiple corruption charges related to #ProbeGate – an ongoing investigation into corruption in state government.

In September, it was revealed Merrill had turned state’s evidence in this multi-jurisdictional probe – resigning his seat in the process.  News of his resignation is one of many stories related to that investigation that broke exclusively here on this news site.

Clemson Football: Back On Top