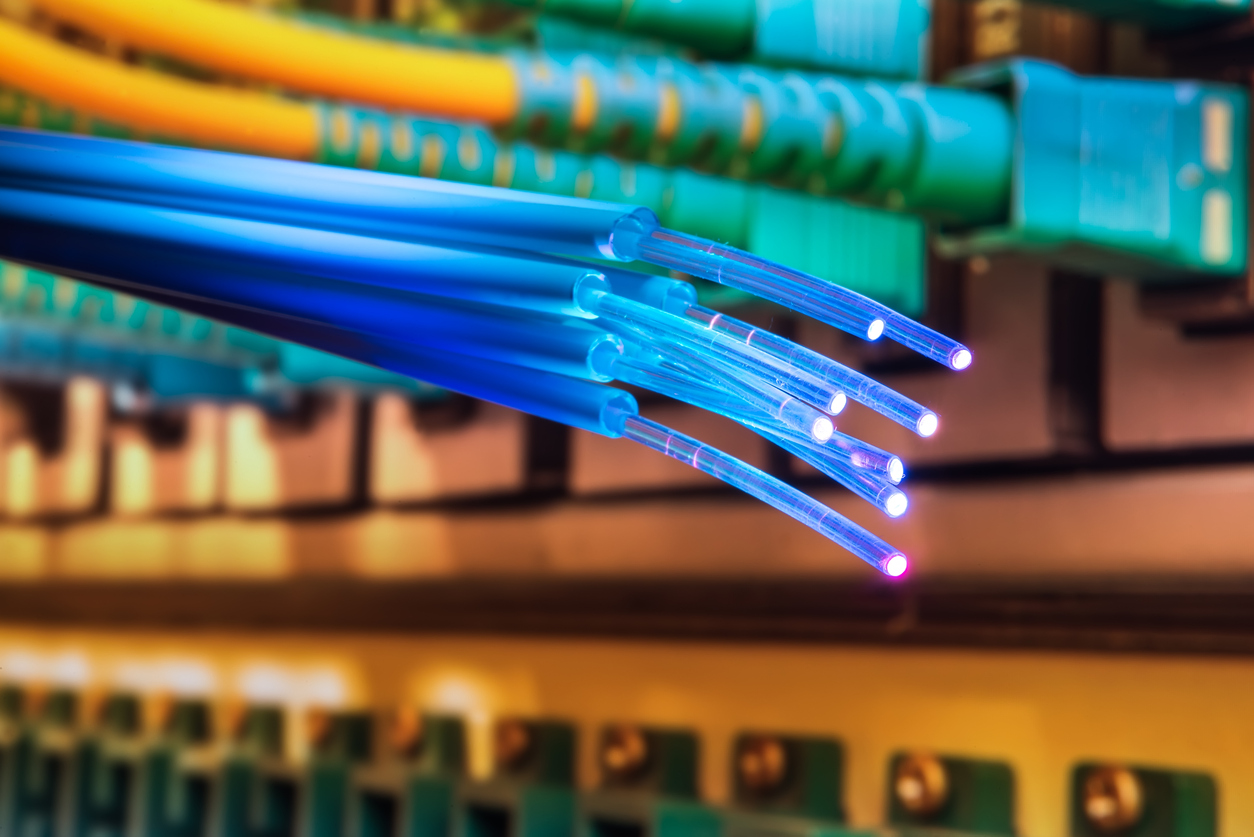 We opposed that move …

“For almost twenty years, the internet thrived under the light-touch regulatory approach established by President Clinton and a Republican Congress,” Pai said in a statement.  “This bipartisan framework led the private sector to invest $1.5 trillion building communications networks throughout the United States.  And it gave us an Internet economy that became the envy of the world.”

“But in 2015, the prior FCC bowed to pressure from President Obama,” Pai added.  “On a party-line vote, it imposed heavy-handed, utility-style regulations upon the Internet.  That decision was a mistake.  It’s depressed investment in building and expanding broadband networks and deterred innovation.”

According to Pai, the federal government is going to stop “micromanaging” the internet.

His proposals – which will receive a vote on December 14 – represent a win for companies like AT&T, Charter, Comcast and Verizon.  We believe they also represent a win for the free market, which was subjected to unnecessary (and unlawful) government intervention via the Obama-era regulations.

Not everyone is pleased with the reversal, though.

Pai’s proposal would also put the Federal Trade Commission (FTC) back in charge of consumer protections.

“The FTC stands ready to protect broadband subscribers from anticompetitive, unfair, or deceptive acts and practices just as we protect consumers in the rest of the Internet ecosystem,” the agency’s acting director said in a statement Tuesday.