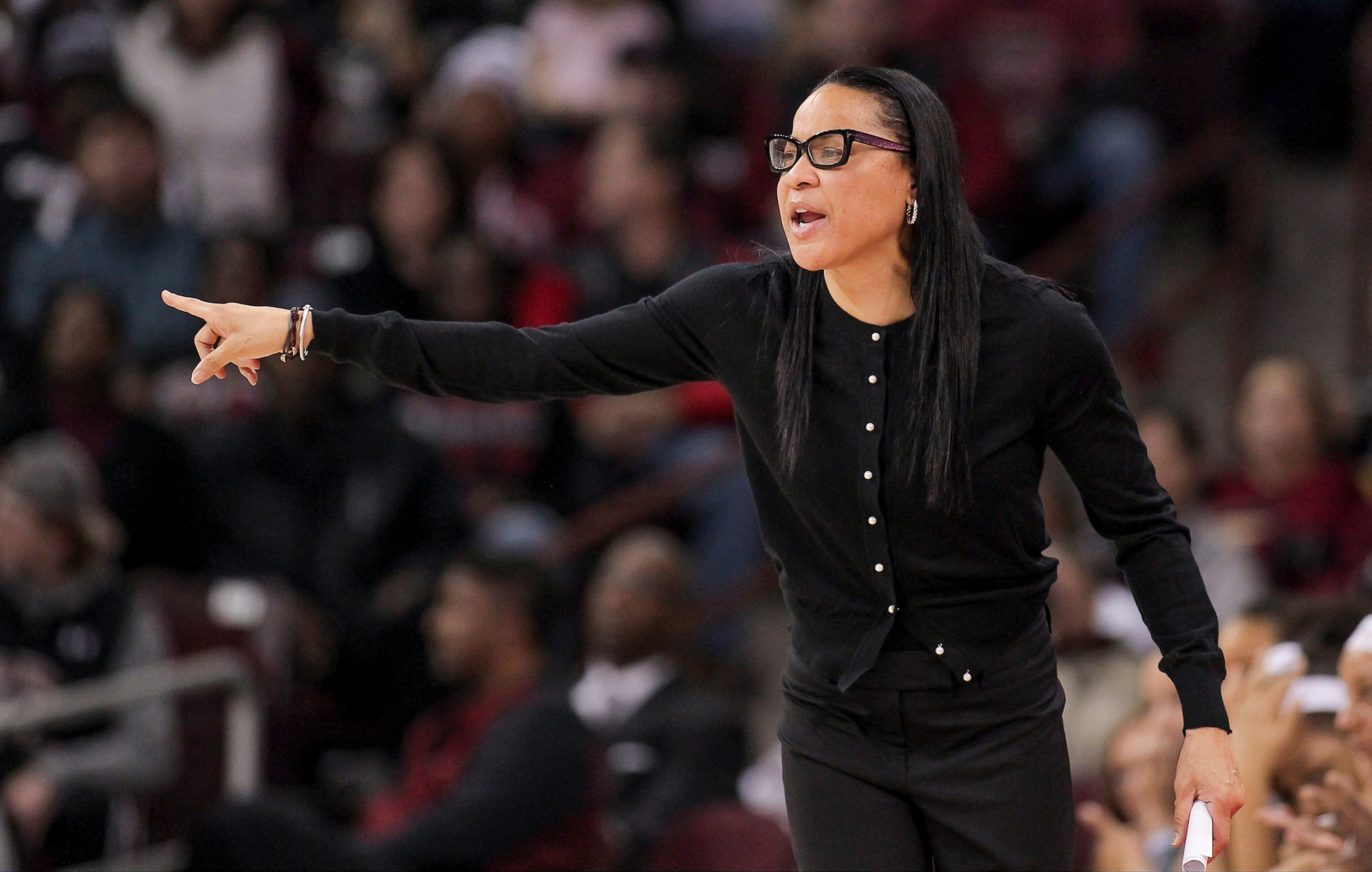 She’s built one of the nation’s premier collegiate programs in Columbia, S.C., culminating with the Gamecocks’ first ever national championship back in April.

Our respect for Staley grew when, on the national stage, she deftly deflected the “all in” political tribalism of our contemporary era … announcing that her championship team would indeed be accepting its invitation to the White House.

It’s what national champions do …

Or at least it would have been awesome.  This week, Staley – on behalf of her team – rebuffed an invitation from the White House.

“We did hear from the White House about attending tomorrow’s event,” Staley said in a statement, “but we will not be able to attend.  As I’ve been saying since our practices for this season started, all of our focus is on the season ahead.  The only invitation we are thinking about is to the 2018 NCAA Tournament.”

Apparently the White House invitation – which was supposed to have been sent through the office of U.S. Ambassador to the United Nations Nikki Haley – took too long to arrive in Columbia, S.C.

“They should have gotten it way sooner,” one Staley supporter tweeted.

Our view?  Something seems off here … but we’re presently unable to summon the interest/ concern/ outrage required to dig deeper into what that “something” might be.

Ordinarily we’d launch into our familiar screed about the rampant corruption in college athletics (and those responsible for policing college athletics) – and the long-overdue need to privatize the whole system.

But today? We really don’t care.

We preferred Staley’s original response to the issue, but whatever … it’s her call.

Our guess is Staley’s decision will have some political/ marketplace consequences in a state that went heavily for U.S. president Donald Trump, but again … we don’t feel a pressing urge to weigh in on the matter one way or the other.