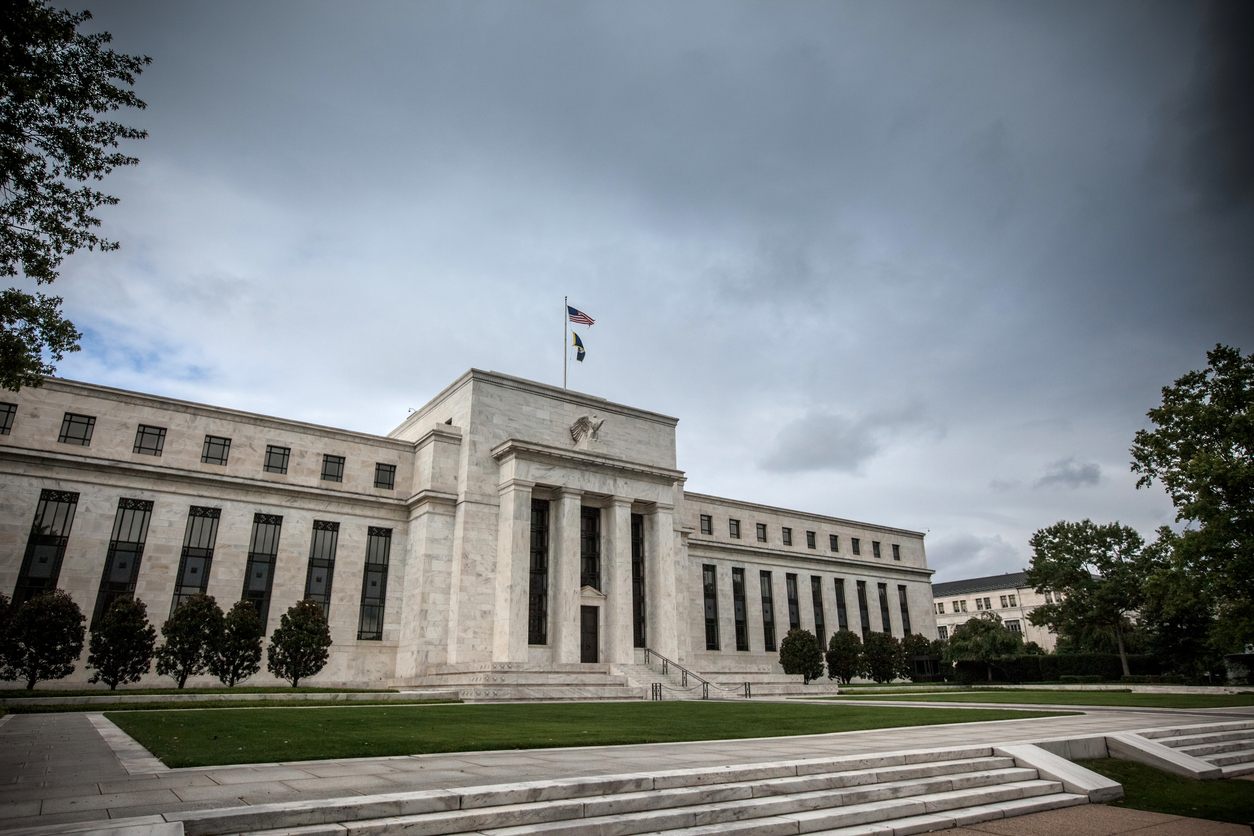 Trump is also considering reappointing Janet Yellen, even though when he was running for president he repeatedly criticized her for pursuing policies harmful to the middle class.  Of course candidate Trump also promised to support Audit the Fed and even voiced support for returning to the gold standard.  But, he has not even uttered the words “Audit the Fed,” or talked about any changes to monetary policy, since the election.

Instead, President Trump, in complete contradiction to candidate Trump, has praised Yellen for being a “low-interest-rate-person.”  One reason Trump may have changed his position is that, like most first-term presidents, he thinks low interest rates will help him win reelection.  Trump may also realize that his welfare and warfare spending plans require an accommodative Fed to monetize the federal debt.  The truth is President Trump’s embrace of status quo monetary policy could prove fatal to both his presidency and the American economy.

The failure of the Fed’s post-2008 policies of unprecedented money creation and record-low interest rates shows our experiment with fiat money is nearing its inevitable end.  All of Trump’s potential picks are likely to continue the Fed’s current policies.  Even the ones who say they favor higher rates will likely bow to the wishes of their friends in the financial and political establishment and make sure any rate hikes are minuscule.  Appointing a Fed chair who will continue, or only make marginal changes to, these failed policies will hasten the collapse while making the resulting depression more painful.

Some say that Trump could make a radical change in monetary policy by appointing Stanford University professor and former George W. Bush administration Treasury official John Taylor.  Professor Taylor is a leading advocate of a “rules-based” monetary policy.  Advocates of forcing the Fed to follow specific rules say this will bring stability and predictability to monetary policy.  However, a rules-based policy still allows the Fed to control the money supply and distort interest rates, thus still plaguing the economy with Fed-created bubbles and busts.

Trump would do well to appoint a Fed chair who follows the teachings of the Austrian school of economics and thus understands that the only thing the Fed can do to “fix” the economy is allow the correction to run its course.  He should also use his bully pulpit to pass Audit the Fed and legislation legalizing competing currencies.

Fortunately, even if Trump is not speaking out on Audit the Fed, many Americans are demanding that Congress vote on and pass this bill.  An increasing number of Americans are seeking alternatives to the Federal Reserve System, such as precious metals and cyber currency.

Another positive development is occurring in the states.  Arizona recently passed legislation recognizing gold, silver, and other precious metals as legal tender.  Wyoming will consider similar legislation next year.  If Congress refuses to act to restore a free market in money by auditing and ending the Fed, more states are likely to pass these laws as more Americans reject fiat currency in favor of real money.