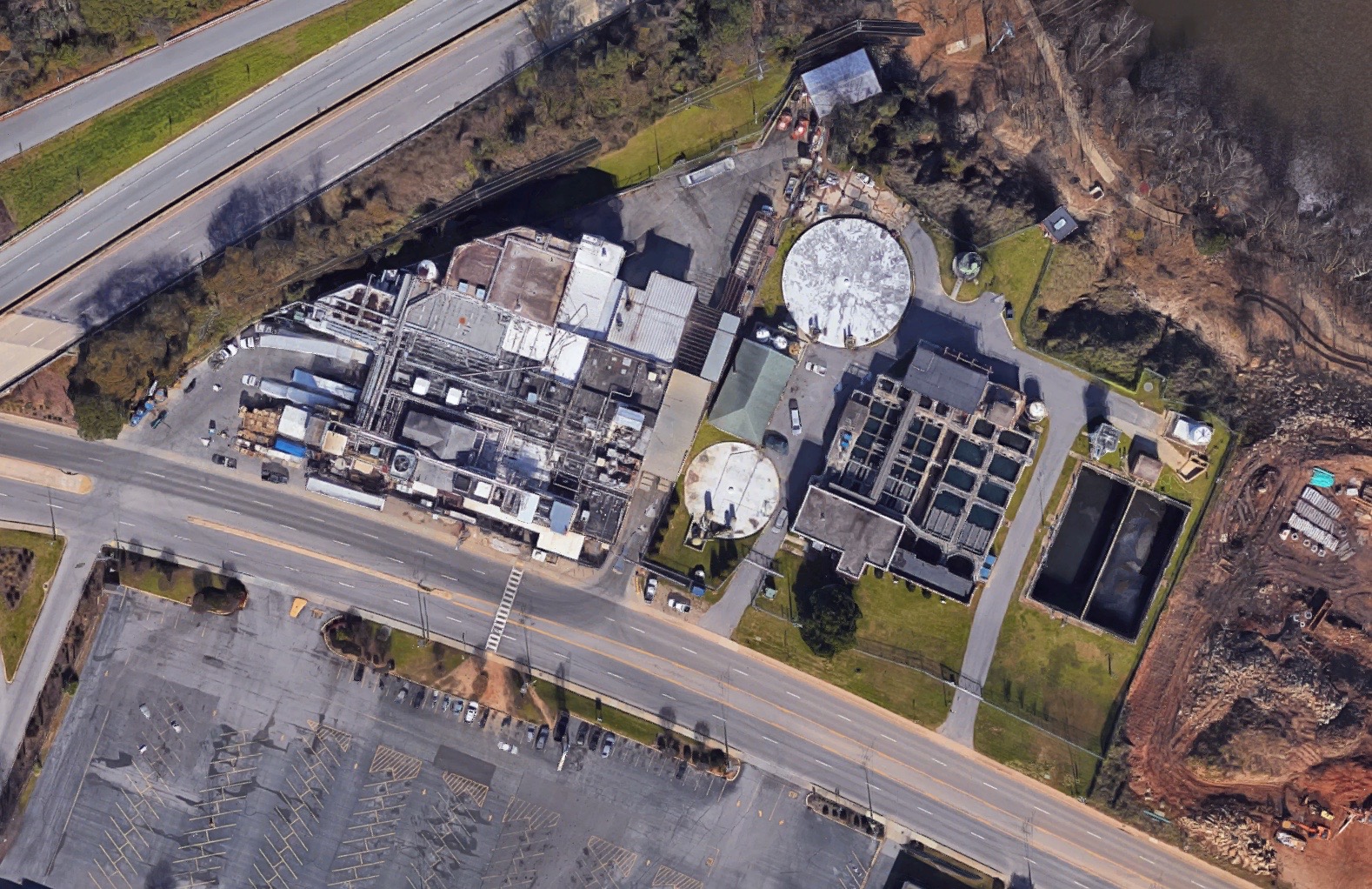 This news site is all about the free market … and individual freedom.

What happens when the two worlds collide, though?  That’s a good question.  Strict ideological adherence (i.e. what we practice) often results in cases of conflicting liberties.  Head-scratchers, if you will – situations in which the right answer isn’t always self-evident.

Such is life, right?  Conflicts between divergent sets of interests are inevitable.  From our humblest beginnings as children right on through to the pinnacle of our professional endeavors, they are constant.

In fact, they form the very basis of our sinful condition … as well as the basis of our need for ostensibly impartial arbiters (i.e. government) to determine which interests should prevail.

This is why it’s so important to be able to trust those whom we endow with this authority … and why it is so profoundly disappointing that in most cases, we cannot.

Take West Columbia, South Carolina … a town remarkable (in our estimation) solely for its appearance on a gospel album jacket quoted extemporaneously by R.E.M. singer Michael Stipe in the band’s 1987 B-side gem, “Voice of Harold.”

The sounds may be fine, but not so much the smells … at least not in the vicinity of the House of Raeford.

The House of Raeford isn’t some snooty English estate, as its name might suggest, it’s North Carolina-based poultry company that owns 1.5 acres of prime real estate in West Columbia.

Upon this land sits a chicken processing plant that has become the bane of local government’s existence.

Well, as the trendy city center of Columbia, S.C. expands (away from a government-subsidized hole in the ground, incidentally), West Columbia leaders are eager to capitalize on the growth by drawing visitors to their riverfront park.  Depending on which way the wind is blowing, though, the olfactory emissions emanating from the House of Raeford have become downright arresting, according to city leaders.

Frustration over the wafting unwelcome aromas has become so intense, in fact, city leaders now want to arrest the owners of the facility … 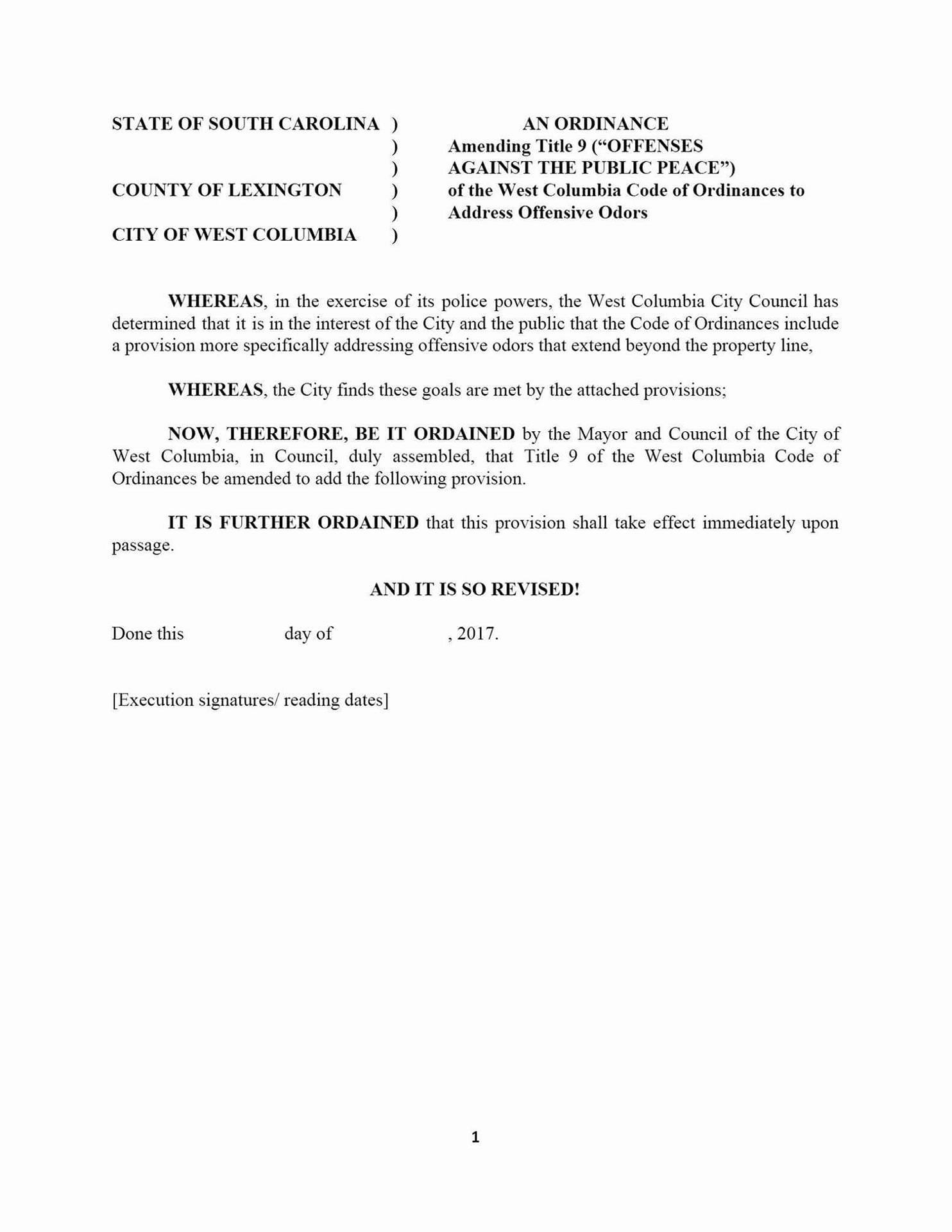 That’s a draft ordinance intending to subject the House of Raeford to fines of up to $500 and up to thirty days in prison on the basis of “offensive” smells coming from the plant.

All because development in the area has encroached upon this facility …

We were tipped off to this draft ordinance over the weekend, but to his credit reporter Tim Flach of The (Columbia, S.C.) State newspaper beat us to the punch.

Not only that, Flach did an excellent job of laying out the pros and cons of this issue in his coverage.

In other words, if this plant is forced to shut down West Columbians will see job losses and its citizens will see higher water bills.

Those are the practical considerations … the bigger question is whether the House of Raeford is being targeted unfairly (which, assuming it is, could lead to a costly court challenge for the city).

“I am opposed to a law that is based on one business,” one West Columbia, S.C. native told us.  “Sort of like the anti-sex shop ordinances in Columbia.”

Our view?  It’s West Columbia … so we don’t really care one way or the other, but if we had to pick a side we would support the chicken plant.  They own the land, they were there long before the government decided to build its park and they have a right to stay there free from persecution.

Of course we welcome opposing views on the subject … and we are happy to publish the thoughts of anyone who believes there’s a case to be made for this ordinance (which city leaders are hoping to pass sometime next month).

And we’d love to know what our readers think …

Should West Columbia be allowed to target the House of Raeford chicken processing plant?

James Smith: Henry McMaster Wants To Keep His Job, Not Do His Job