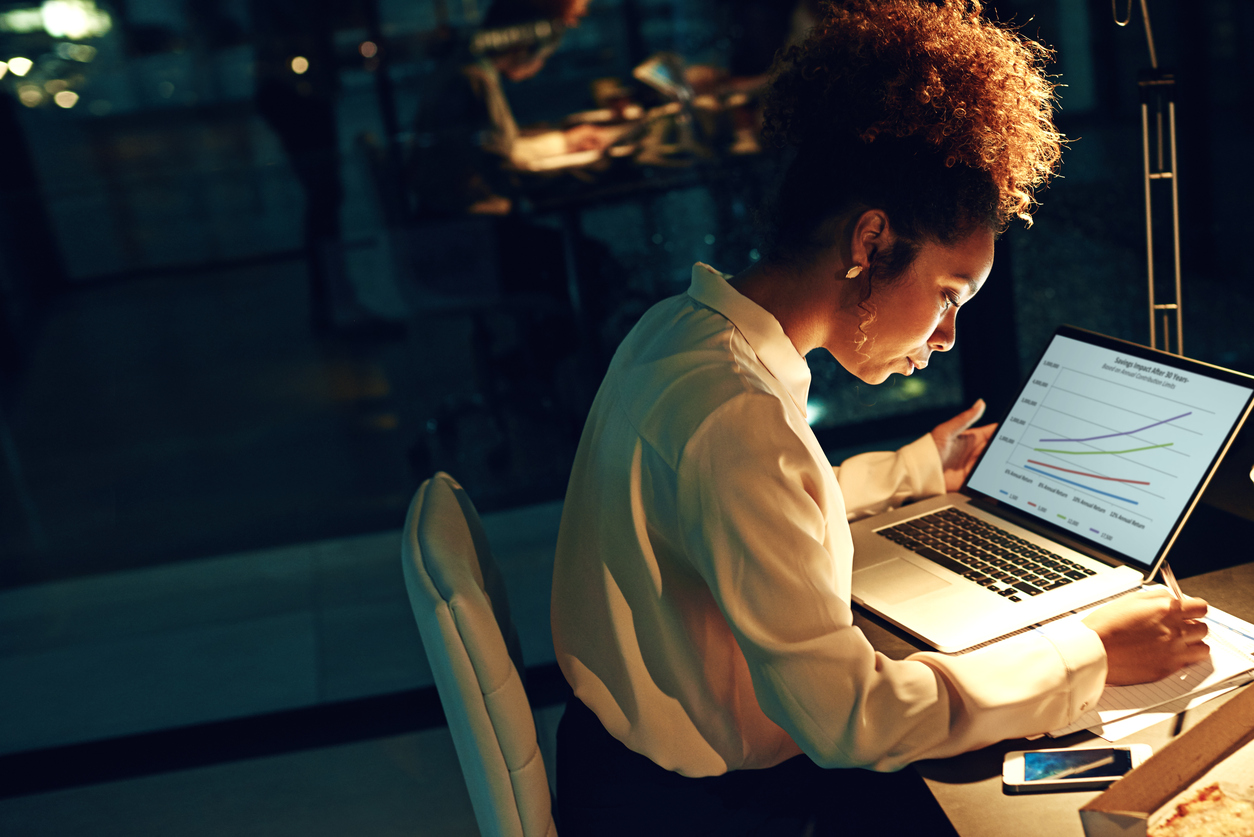 The South Carolina Commission on Minority Affairs (SCCMA) isn’t a huge state agency … at all.  In the budget for the fiscal year that began on July 1, it received just under $1.3 million.

Considering the state budget itself totaled $29 billion … that’s the definition of a drop in the bucket.

Does that mean this particular pot of money isn’t important?  Or that we shouldn’t pay any attention to allegations involving its misuse?  No … and no.  Every penny of taxpayer revenue matters to us, and this news site is committed to uncovering the truth about how it is spent – especially if it involves non-essential spending at non-essential agencies.

Earlier this week at a packed hearing of the S.C. House government oversight committee, some pretty serious allegations were leveled at the SCCMA.  Specifically, witnesses before the committee alleged that state tax dollars were being routed to nonprofits affiliated with agency employees and their family members.

“(Agency) employees are creating nonprofit corporations to assist the commission,” one witness alleged, claiming to have uncovered two examples of such questionable activity in a review of the SCCMA budget.

This is exactly the sort of dubious double-dealing that caused a major scandal at the S.C. Vocational Rehabilitation Department (SCVRD) – news of which was exclusively reported by this news site.  SCVRD’s former leader stepped down in the aftermath of our coverage, which spawned an investigation (albeit not a very good one) from the S.C. Office of Inspector General (SCOIG).

Will anyone pick up on these allegations?

Due to the high-profile drama surrounding the scandal-scarred S.C. Department of Public Safety (SCDPS) – a much larger agency that actually performs a core function of government (or is supposed to, anyway) – state lawmakers didn’t really get a chance to delve into the SCCMA situation.

We’re told several members of the oversight committee are following up on the testimony that was provided, though, hoping to determine if there is any veracity to the claims.  In addition to allegations of taxpayer fleecing, there were also several allegations of sexual harassment discussed before the committee – including one involving a member of the agency’s governing commission.

According to the testimony provided to the panel this commissioner – a male – told a female subordinate that she was a “fine young thing” and that he loved her “as much as he loved his wife.”

To be clear: This news site opposes SCCMA’s very existence.  We believe it is one of innumerable state agencies that do not perform core functions of government.  As such, we believe it should be shuttered immediately – with every penny of its recurring line item budget placed into a taxpayer rebate fund.

Until such a day comes, though, we will continue to dig into allegations involving the money it does receive … and the “leaders” entrusted with responsibility for that funding.