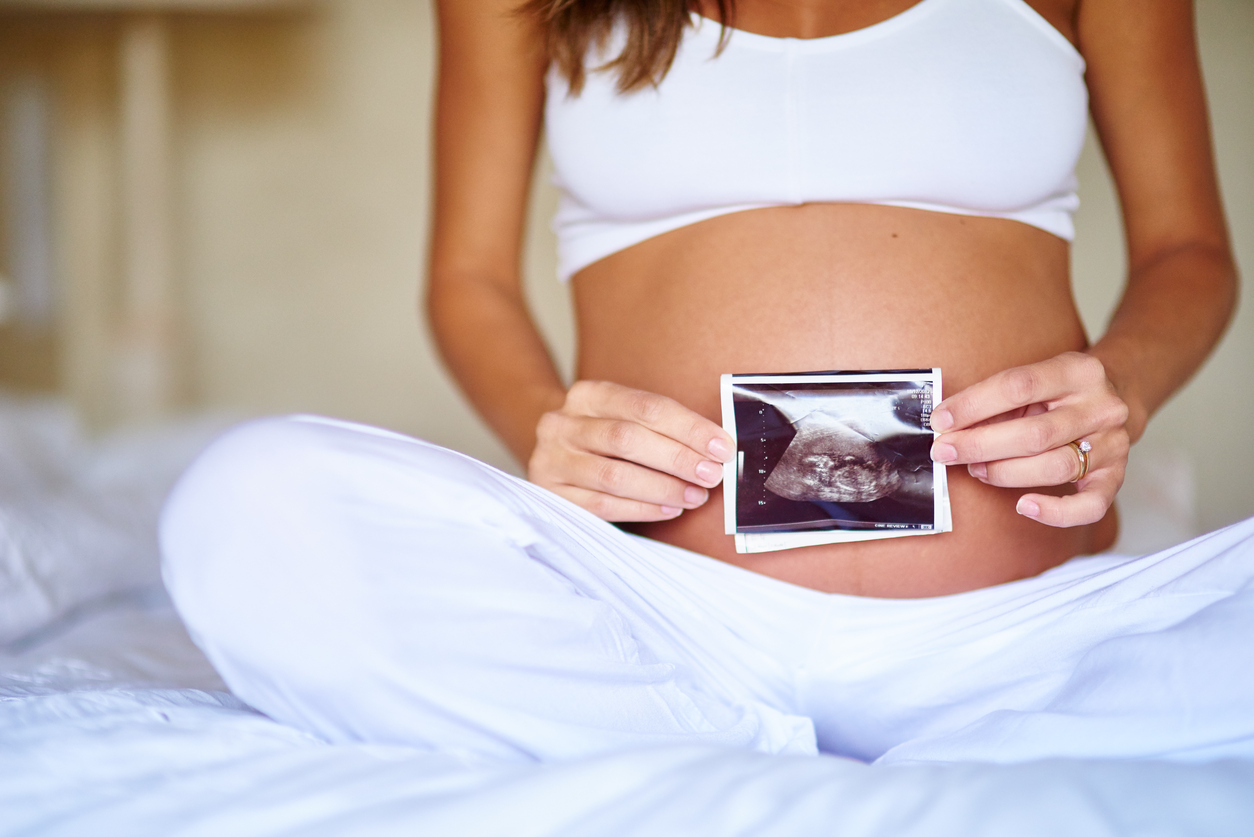 Only one of four announced GOP candidates for governor of South Carolina has indicated their support for personhood legislation, according to the organization advancing this issue before the S.C. General Assembly.

Bryant’s support for personhood isn’t surprising considering he was one of this legislation’s original sponsors when the bill was introduced in early January of this year.  At the time, Bryant was still representing S.C. Senate District 3 – a seat he vacated when he “ascended” to the lieutenant governor’s office later that month.

His replacement?  Richard Cash, who happens to be one of the leaders of the personhood movement.

Embattled S.C. judiciary chairman Luke Rankin assigned this legislation to a subcommittee last March – but it has not advanced since then.

As previously noted, this news site supports personhood amendments – with exceptions for rape, incest or danger to the mother – because we support the right to life.  Of course we also support fixing the state’s broken adoption laws so that it’s easier for women who want to choose life for their unborn baby.

“You can’t tell women not to abort and then make adoption difficult,” one of our pro-choice readers recently told us.

“The bottom line is simple, though: Freedoms must flow from something,” we wrote last April.  “There must be an underlying liberty upon which all the others hinge.  We believe life is this ‘underlying liberty’ – and we support efforts like this to preserve it.”

So, will Templeton and McMaster – the two frontrunners in this race – ultimately signal their support for this bill?   We don’t know.  McMaster has certainly been doing his best to rally social conservatives to his banner on the abortion issue.  Meanwhile sources close to Templeton’s campaign tell us she is not only staunchly pro-life, but has a compelling personal narrative related to her position she will be sharing with voters over the course of her campaign.

Sources: Union County SC Sheriff Will Not Seek Reelection In 2020