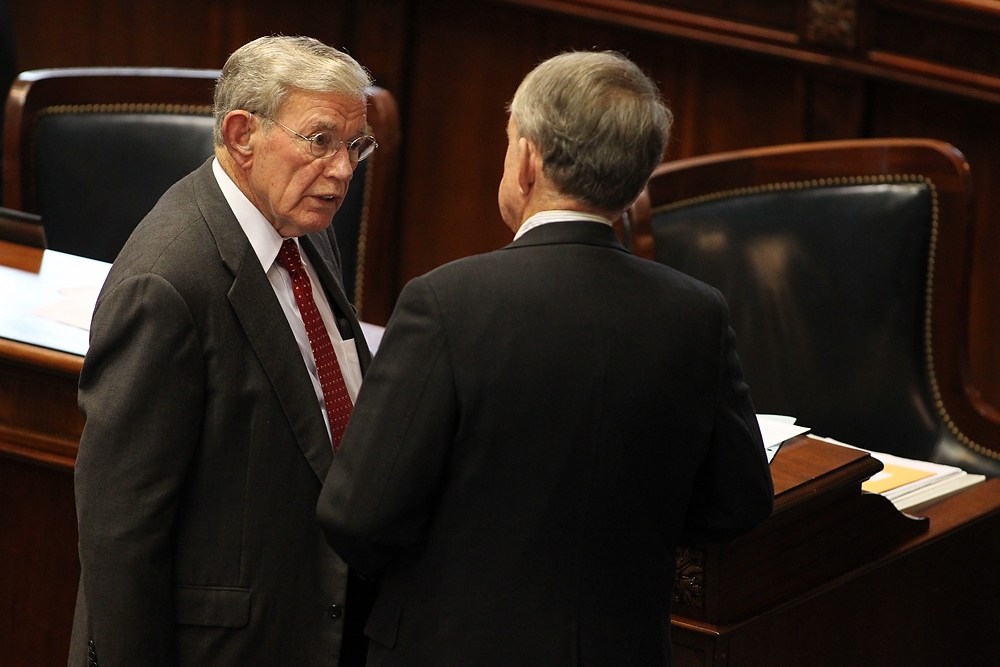 More than any other politician in the state, Leatherman sets the tone for how money is spent – and how laws are passed – in South Carolina.

How is his unrivaled influence paying off for his people?   Obviously we know the diminutive liberal “leader” has no problem using his power to help himself, but what about helping the people he ostensibly represents?  How is he doing on that front?

Those are abysmal outcomes, people … and remember, this is before we get into the rural regions of the dirt poor Pee Dee (Leatherman’s fiefdom).  Things are even worse when you get outside of the metropolitan areas.

Are we surprised by this data?  No.  This is (sadly) par for the course in South Carolina – a banana republic that’s beginning to resemble something out of the Dark Ages.

The only question is this: How long will those of us getting screwed over by these corrupt politicians continue to take it?

Last spring, the left-leaning Economic Policy Institute (EPI) released a report showing that from 2009-2013 South Carolina was one of fifteen states in which the top one percent of income earners captured all of the income growth over that five-year period.

In other words, the “recovery” in the Palmetto State has been a myth for the overwhelming majority of its citizens.

We’re just beginning to pore through the latest Census data.  Stay tuned for much more …