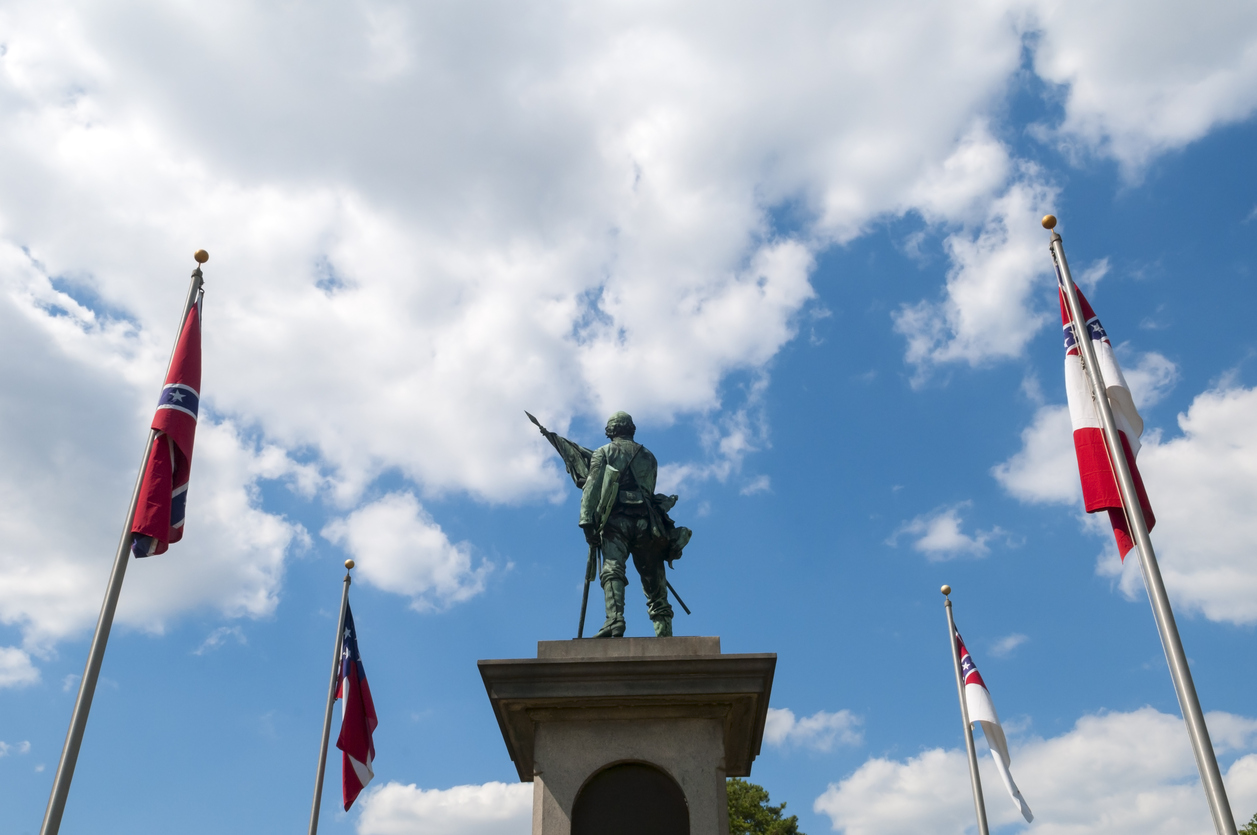 By JAMES BESSENGER || This weekend we witnessed a terribly unfortunate series of events unfold in Charlottesville, Virginia.  We saw opposing sides of various debates collide with one another in a vicious display of what humanity can become when unleashed against itself in the name of ideology.  Unfortunately, the hate, vitriol, and misguided, agenda driven rhetoric that we saw in Charlottesville made its way to Charleston, South Carolina yesterday.

During the press conference hosted by the South Carolina National Action Network on Sunday we saw the manifestation of intolerance and bigotry present itself from behind a microphone in the guise of “equality” and “tolerance.”  Various speakers presented talking points attempting to condemn millions of average Southern citizens who simply respect and honor the sacrifices of their Confederate ancestors, both military and civilian.

We saw the foulest form of hatred come from pastor Thomas Dixon who, when speaking of the people of South Carolina and other States who revere their Confederate ancestors, proclaimed “We cannot treat them as if they are humans.”

This disgusting dehumanization of an entire sect of the population of not only South Carolina, but the United States, is precisely the type of bigotry and racism that pastor Dixon claimed to be opposing during this press conference.  The hypocrisy is mind numbing.

We heard from speakers at this press conference what was tantamount to a call to arms against those citizens who seek to preserve the memory of their Confederate ancestors. References were made to this organization, even though there is no record whatsoever of this organization or any of its members being involved in any violent protests or altercations during our existence. Quite the contrary, there have been multiple instances where our supporters or members have been themselves the victims of violent unprovoked attacks which have resulted in the arrests of several people in the last two years. These were not Confederate Flag supporters in South Carolina being hauled off in handcuffs, but were instead people who listened and absorbed the type of unsubstantiated claims and hate speech that was spewed from yesterdays press conference.

When one chooses to preach violence, one cannot be surprised when met with violence. When we preach understanding and mutual respect, despite our differences, we open the doors of peace. The tension we have felt well up across the South and the Union over the last two years will not be alleviated by escalation of force or relentless finger pointing. The Confederate Battle Flag, the memories of Confederate Soldiers, and Southern Regional Pride the flag represents will never vanish from the south or from South Carolina, nor should it. No amount of threats, violence, or false narrative will change that.

How we choose to treat our fellow man in lieu of our personal opinions of that fact is what determines our future as a people and as a State.

James Bessenger is chairman of the S.C. Secessionist Party.