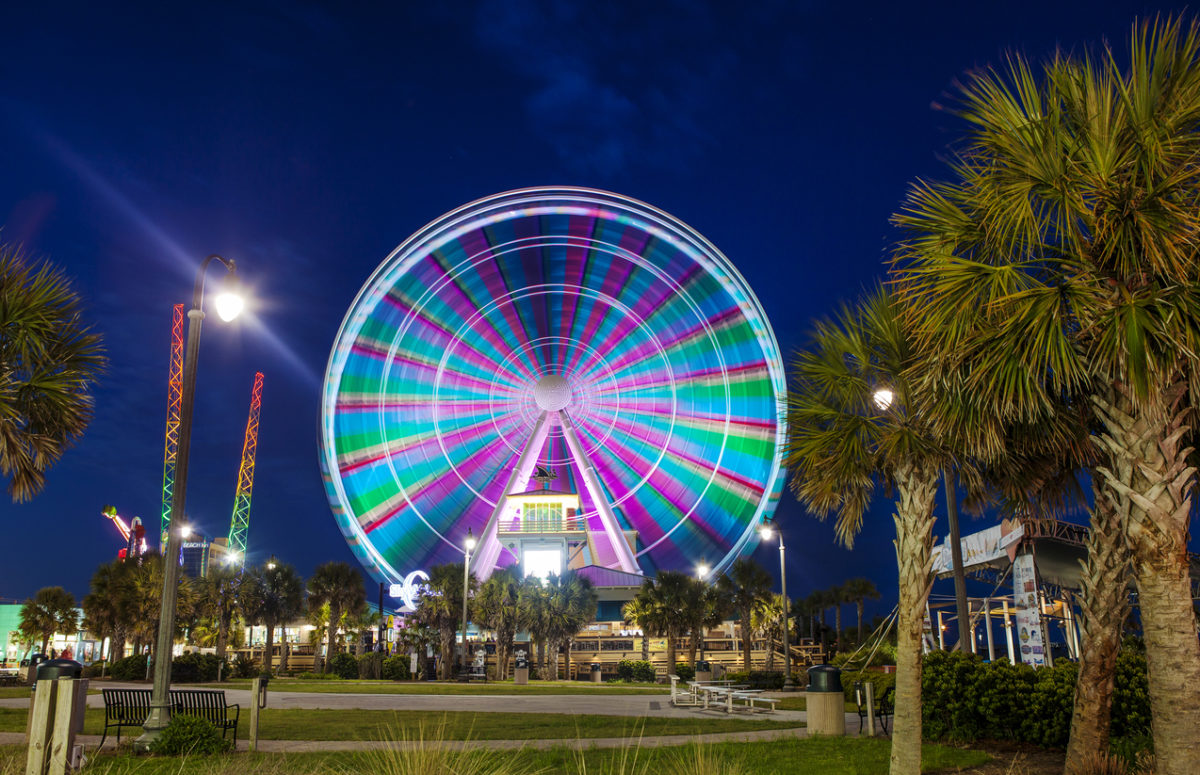 NOT BAD FOR SIX DAYS …

Businesswoman Brenda Bethune reported raising nearly $30,000 during her first six days as a candidate for mayor of Myrtle Beach, South Carolina.  That’s according to an initial campaign finance report filed on Monday with the S.C. State Ethics Commission (SCSEC).

Bethune did not put in any of her own money, but she did receive contributions from family members – and from businesses connected to her family.

Not a bad start to her candidacy …

Bethune is one of three candidates running in the November 2017 municipal election.  The others are incumbent Myrtle Beach mayor John Rhodes, who has held the office since 2005, and former mayor Mark McBride – his predecessor.

Last week, Rhodes filed a quarterly report connected to his previous campaign for mayor showing him with roughly $28,500 in his account.  McBride has yet to file a campaign finance report for the race.

We don’t have a dog in the fight at this point, but here’s what our reader are thinking so far …

If the race for Myrtle Beach mayor were held today, my vote would go to ...