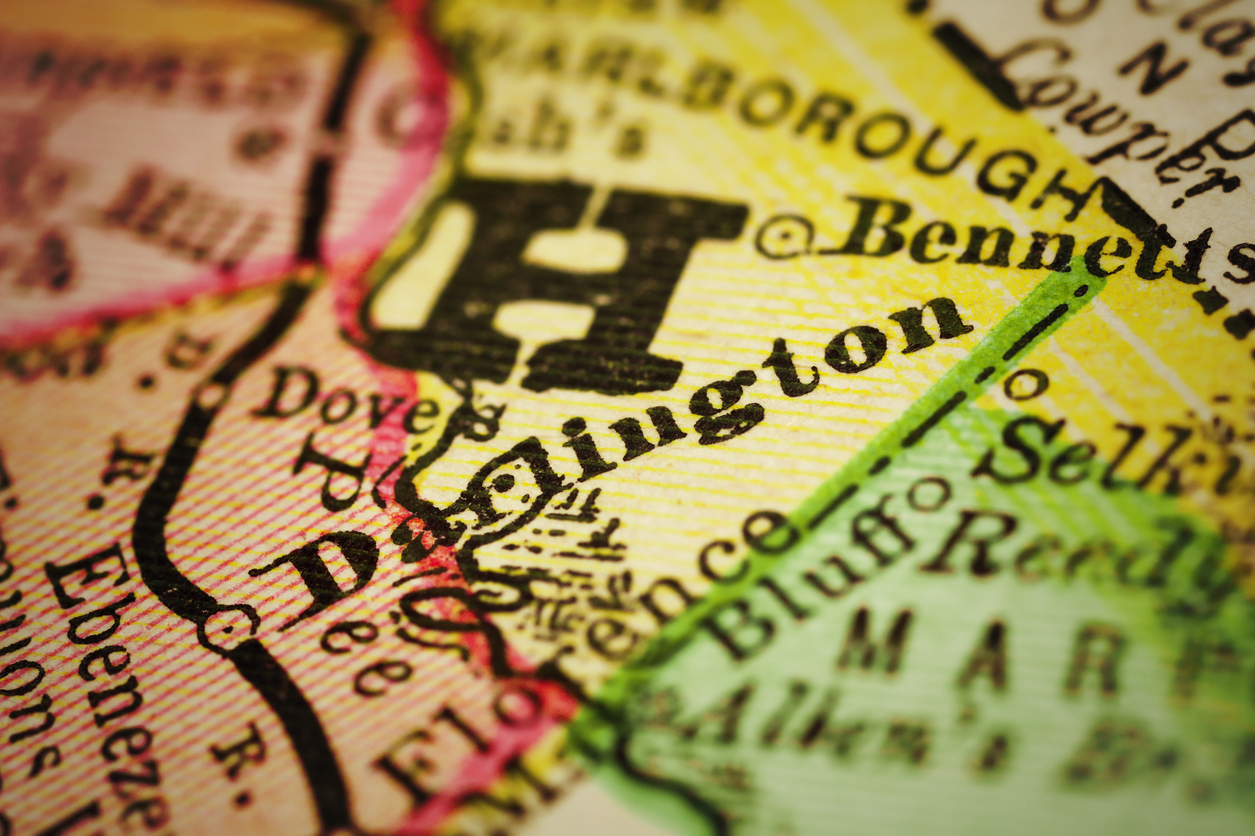 Last weekend a rural South Carolina town was the site of a high-profile burglary … except in this case the victim is a law enforcement agency, and the items stolen (a cache of weapons and ammunition) are bound to strike fear in the hearts of the local community.

Brown has submitted Freedom of Information Act (FOIA) requests seeking additional information about the break-in, but so far not much has been disclosed.

According to town police chief Daniel Watson, his agency is partnering with the S.C. State Law Enforcement Division (SLED) and the U.S. Bureau of Alcohol Tobacco Firearms and Explosives (ATF) in responding to this burglary.

“Every tool that can be used to help in the solution of this case is being brought to bear,” Watson wrote on his agency’s Facebook page on Friday.  “All the information we have so far has been shared with the appropriate local, state and federal agencies.”

Surveillance cameras will also be installed at police headquarters within the week to help prevent a future situations, we’re told.

“This crime is not only a crime that was committed against the police but against the city and the community as well,” Waston said.  “We are taking it very seriously and are putting a tremendous amount of effort into getting it resolved.”

Beyond the general term “equipment,” Watson has yet to publicly confirm what was taken from his headquarters.  But sources familiar with the situation have confirmed the “worst case scenario” for a robbery of this sort.

According to our sources, the as-yet-unidentified, un-apprehended robbers made off with nearly three dozen guns and assorted ammunition.  Several tasers were also taken.

“They hit the jackpot,” a source familiar with the heist told us.

Some of the stolen firearms were weapons previously seized by the police department that were scheduled to be destroyed.  Others were government-issued firearms.

“A small amount were high powered rifles,” one source told us.

Another source confirmed that multiple AR-15 rifles were among the stolen weapons “now on (the) streets.”

In a message to city council members, Watson said investigators “have completely blocked all information on this case to everyone except for (a) very few people on a need to know basis only.”

“When people come forward with information it is important the evidence we gather is kept secret until arrests can be made we risk tainting the case,” he added.  “If you have information that you’ve been given it is vital you come to us with it.  The resolution of this case could very well turn on a small piece of information we don’t have.  We have 40 people left to interview and several pieces of physical evidence that still must be processed as well at 72 hours of video to review.”

Hopefully police will be able to piece this mystery together, apprehend those responsible and recover the missing weapons sooner rather than later.  More importantly, here’s hoping they do a much better job securing their property in the future.

We will certainly update our readers in the event we receive additional information related to this story.