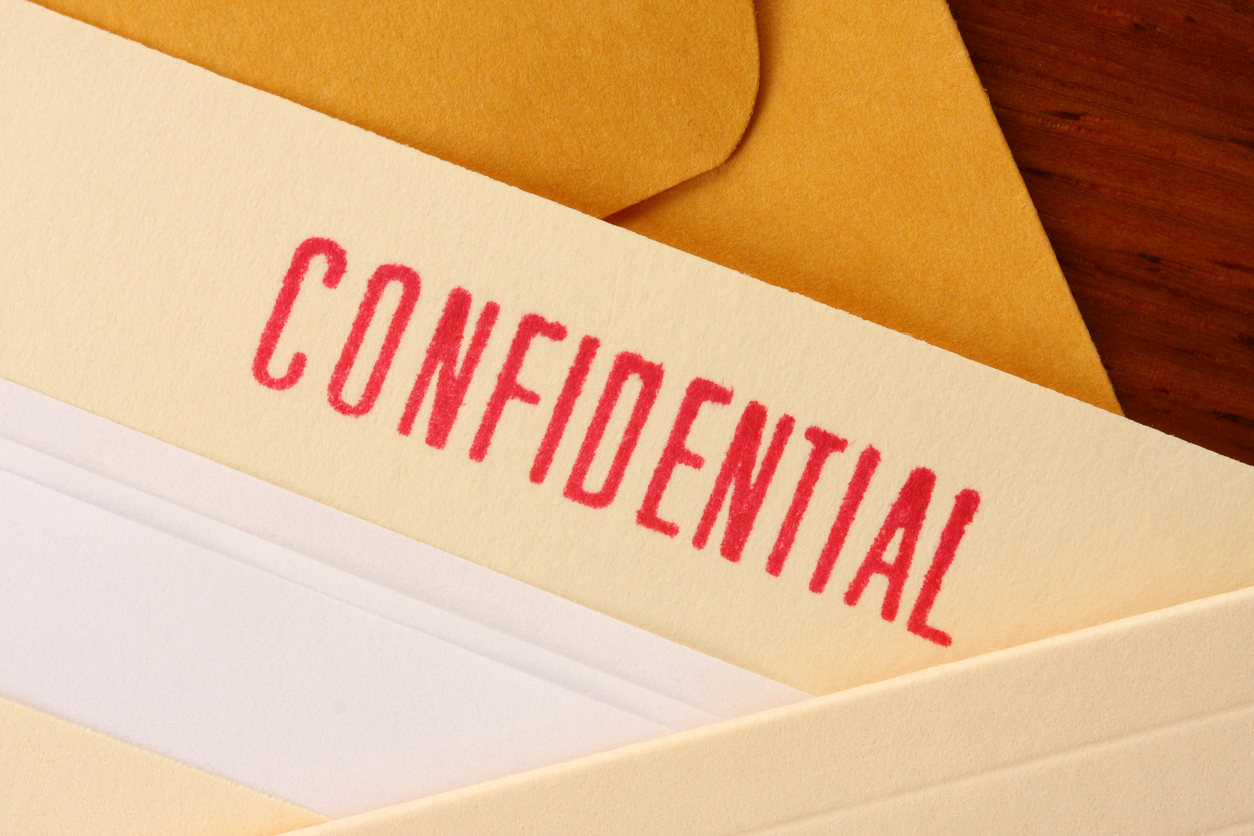 As our readers will recall, FITSNews founding editor Will Folks appeared in a Lexington County, South Carolina courtroom last week in connection with his ongoing failure to reveal confidential sources connected to a pending civil lawsuit against him (and against this website).

For the complete background on this case, click here.

At last week’s hearing, circuit court judge William Keesley heard testimony and reviewed evidence related to a motion to have Folks held in contempt and sanctioned for his failure to reveal his confidential sources.

Of interest?  One of those sources has retained the services of former S.C. majority leader Bruce Bannister, who appeared in court last week on behalf of his anonymous client.

Keesley did not issue a ruling from the bench in response to the contempt motion.  Instead he instructed our attorneys – and attorneys for Kenny Bingham, the former state lawmaker who is currently suing us for defamation – to submit proposed orders for his consideration.

Those orders are due tomorrow (July 7) …

Once the proposed orders are submitted, Keesley has a number of options from which to choose.  First, he could decide to accept one of the orders as it is written and issue it under his authority. Second, he could edit one of the orders to his liking and issue the amended version as his order.  Finally, he could throw both of the draft orders in the trash and issue something completely different.

The ball is entirely in his court …

Ultimately, two basic questions will be answered: Whether Folks is in contempt of court for declining to reveal his sources, and if so, what if any sanctions he should be subjected to as a result.

How long will the process take?  Who knows.  Keesley is not on any sort of clock.  He can rule on the motion any time he wants.

As we noted last week, we are tremendously grateful to the hundreds of people who have reached out to us and offered their thoughts, prayers and encouragement during this process.  We are also grateful to the court system and to the mainstream media outlets here in South Carolina for taking this case so seriously.  Finally, we are beyond thankful to our attorneys Pete Strom, Tom Davis, John Alphin and Mandy Powers Norrell – who have done an amazing job advocating for us at every step of this process.