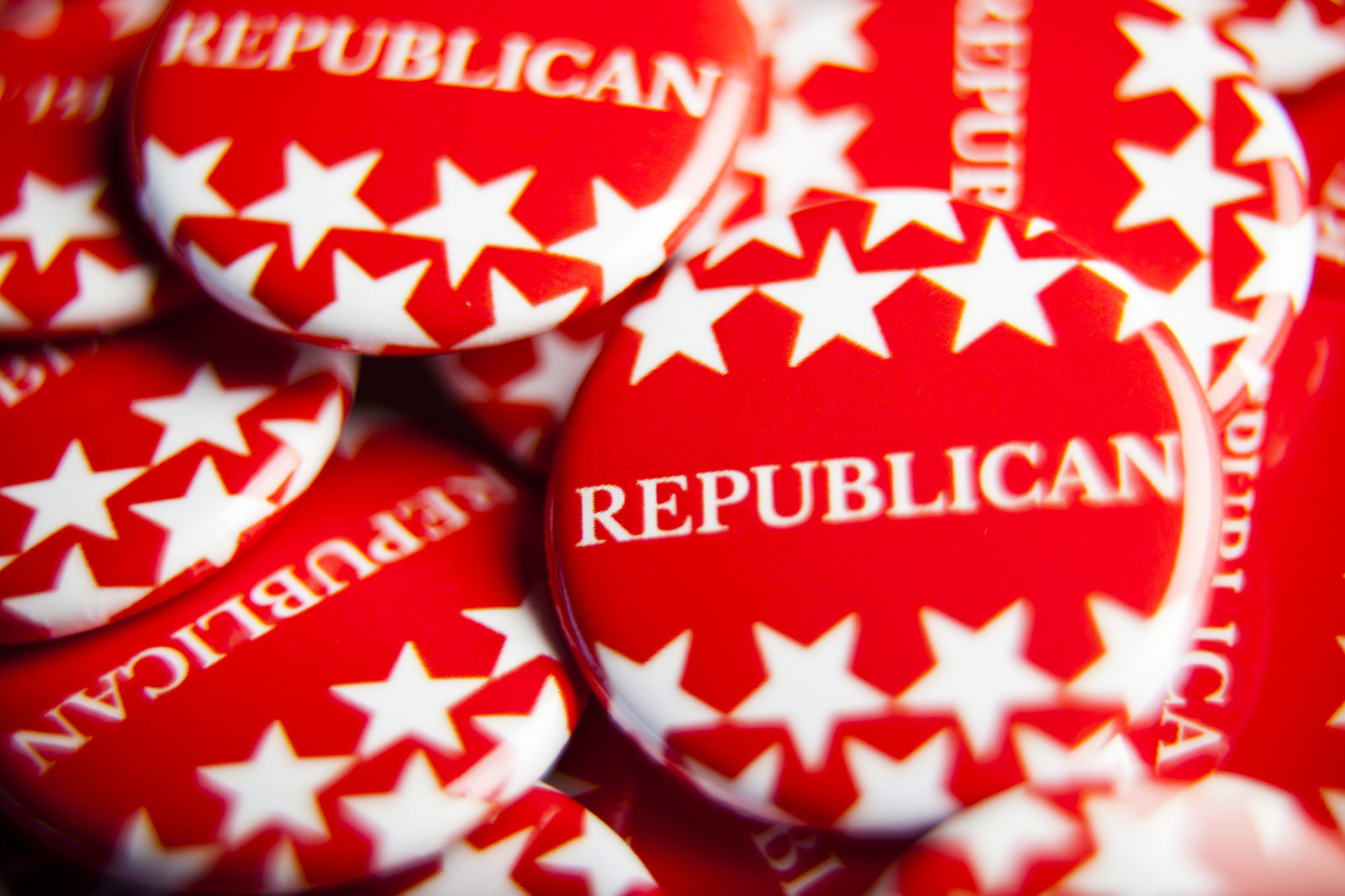 “With almost 36,000 votes cast in the runoff, voters in the Fifth Congressional District sent a strong message that they want a Republican as their next Congressman. I am confident that, following the state-mandated recount, we’ll unite behind our nominee and defeat Nancy Pelosi’s hand-picked candidate on June 20.”