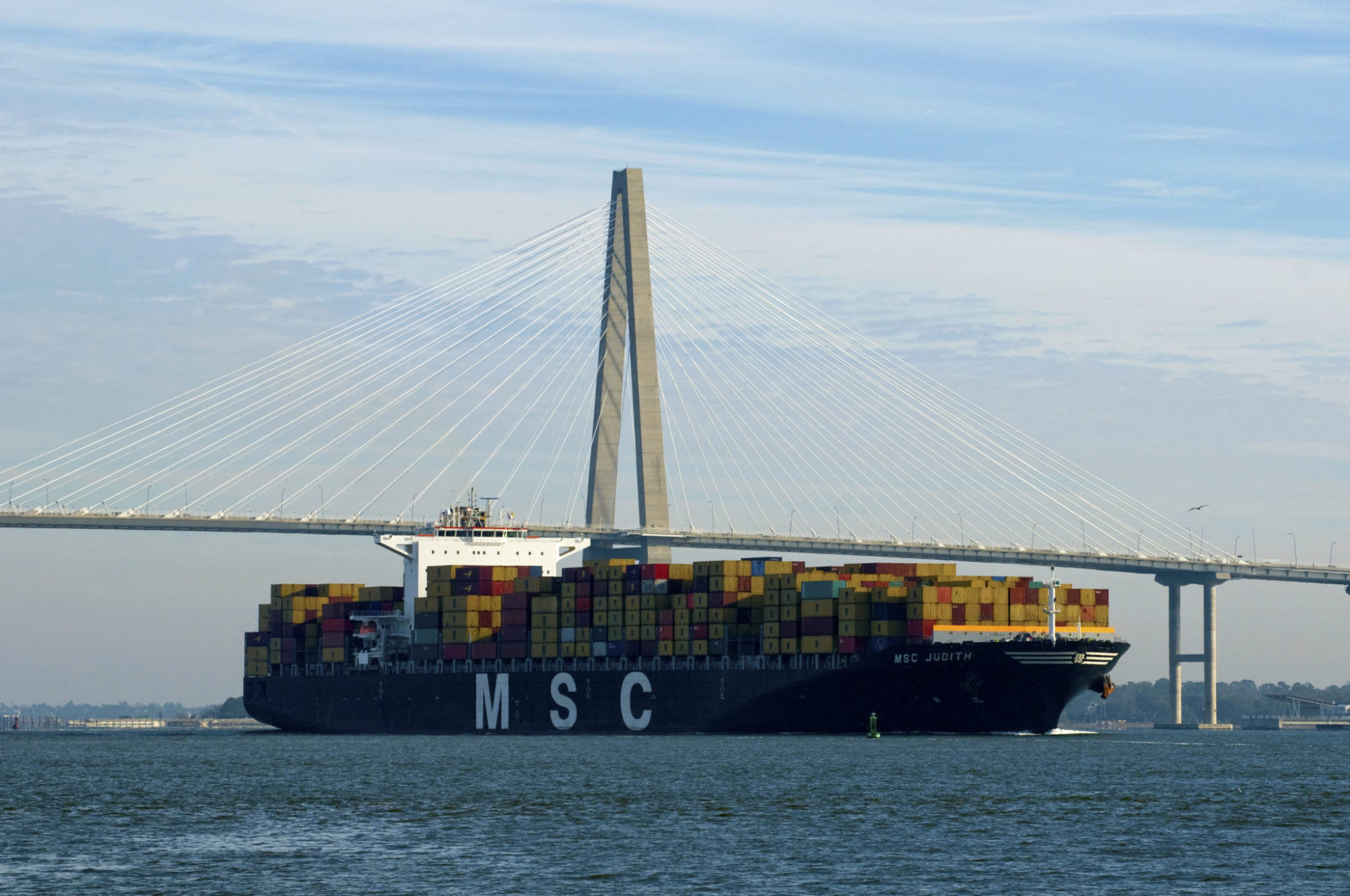 In addition to being the strongest April in SCPA history, last month’s volumes were the second-highest ever handled by the Port. Nearly 1.8 million TEUs have moved across the docks of SCPA’s two container terminals since the 2017 fiscal year began last July, pushing fiscal year-to-date volume 10.2 percent higher than the same period last year.

“The strength of April volumes on the heels of our all-time highest month in March puts SCPA in a good position to meet or exceed our planned fiscal year container volume increase of six percent,” said Jim Newsome, SCPA president and CEO. “We’re seeing broad-based growth with a healthy balance of imports and exports, and it is clear that our cargo development efforts are paying off as we continue handling more volume than ever before. We are excited to welcome the COSCO Development this weekend, the first 13,000 TEU vessel to call Charleston.”

As measured in pier containers, or boxes handled, SCPA moved 107,340 containers in April. The Port has handled 1 million containers since July, a growth of 10.3 percent over the same fiscal period last year.

(Editor’s Note: The above communication is a news release from a quasi-government agency and does not necessarily reflect the editorial position of FITSNews.com. To submit your letter, news release, email blast, media advisory or issues statement for publication, click here).