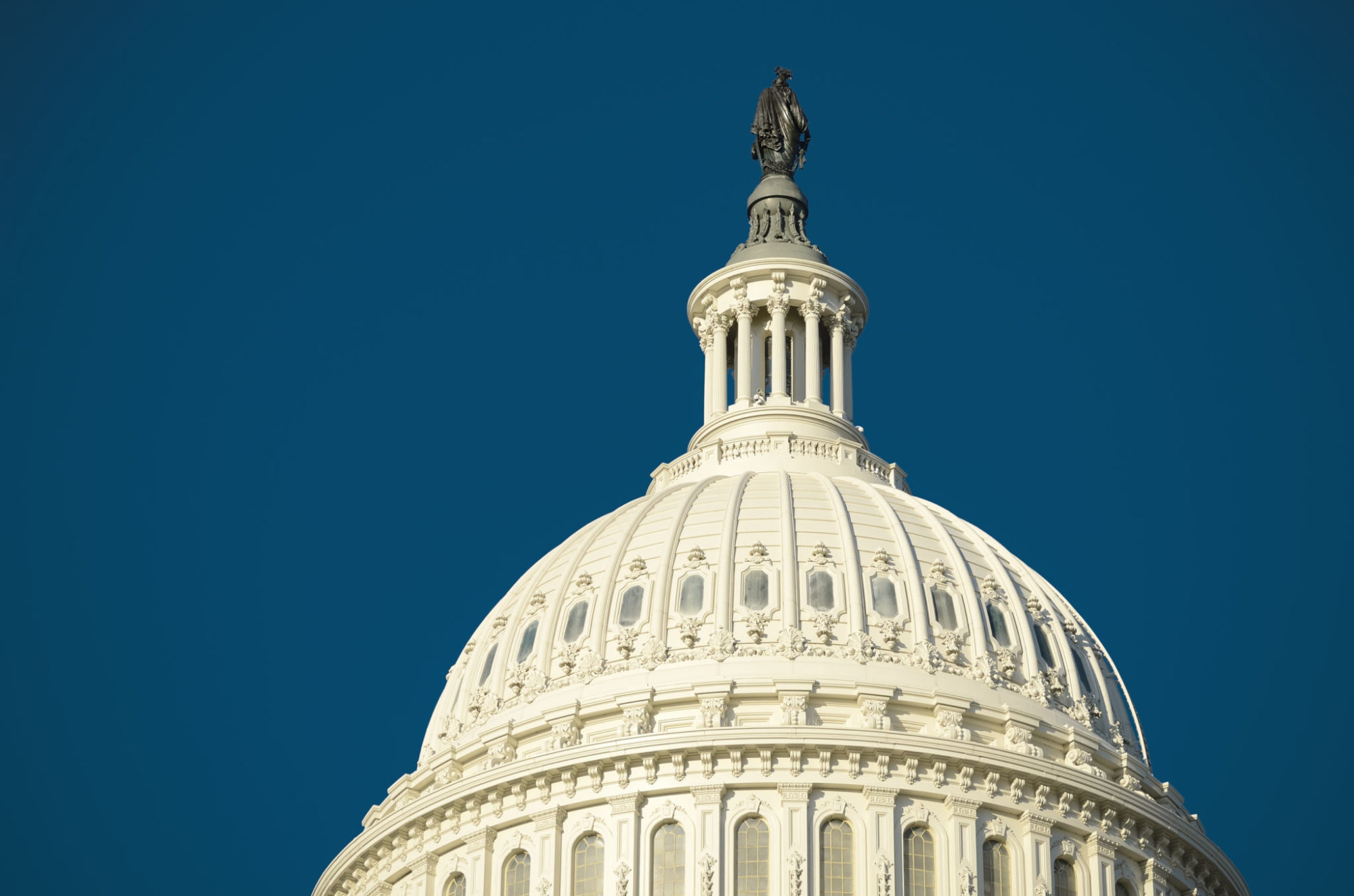 Congress ended the week by passing a continuing resolution keeping the government funded for one more week.  This stopgap funding bill is designed to give Congress and the White House more time to negotiate a long-term spending bill.  Passage of a long-term spending bill has been delayed over objections to Republican efforts to preserve Obamcare’s key features but give states a limited ability to opt out of some Obamacare mandates.

This type of brinkmanship has become standard operating procedure on Capitol Hill.  The drama inevitably ends with a spending bill being crafted behind closed doors by small groups of members and staffers and then rushed to the floor and voted on before most members have a chance to read it.  These “omnibus” spending bills are a dereliction of one of Congress’s two most important duties – allocating spending.  Of course, Congress long ago abandoned another primary duty – preventing presidents from launching military attacks without first obtaining a congressional declaration of war.

The uncomfortable question raised by Congress’s abrogation of these two key functions is whether a republican form of government is compatible with a welfare-warfare state.  The answer seems to be “no.”

Congress’s dysfunctional spending process is an inevitable result of the government’s growth.  It is simply unrealistic to expect Congress to fund the modern leviathan via a lengthy and open process that allows individual members to have some say in how government spends their constituents’ money.  The dysfunctional spending process benefits the many politicians eager to avoid accountability for government spending.

The rushed process allows these politicians to say they had to vote for the spending bills.  Often, these big spending bills include a promise to cut spending in the future.  Like tomorrow, the promised spending cuts are always a day away.

If government continues to expand, the economy will continue to stagnate, social tensions and violence will increase, and more power will be concentrated in the hands of the president, bureaucrats, and a select few members of Congress.  The only way to avoid this is for Congress to shut down most of the federal government, starting with bringing the troops home and drastically cutting the military-industrial complex’s budget.  Congress must also close all unconstitutional federal agencies and programs, and wind down federal entitlement programs.  A good place to start is the Department of Education.  The Federal Reserve must be audited and then ended.

The root of the current crisis is neither political nor economic but philosophical.  Too many have bought into the lie that government can protect us from life’s misfortunes and stamp out evil around the world without endangering our liberty, our safety, and our prosperity.  Convincing a critical mass of people to reject big government is key to our success.

The breakdown of the congressional appropriations process, combined with hyper-interventionism via the Federal Reserve and foreign policy, suggest we are in the last stages of the welfare-warfare state.  Whether this system’s inevitable collapse completes our descent into authoritarianism or leads to a restoration of limited, constitutional government and free markets depends on how effective those of us who know the truth are in spreading the ideas of liberty.