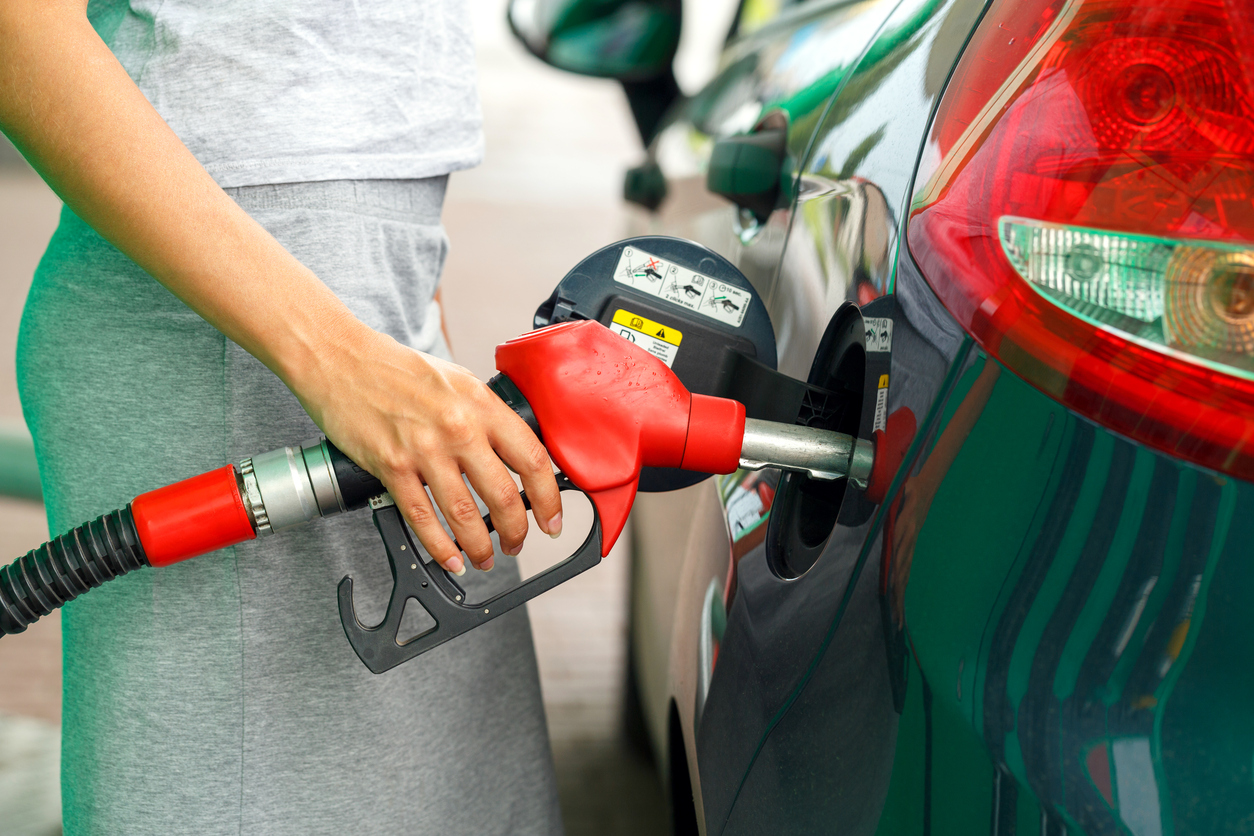 “Last night, I voted in favor of a roads bill that raises revenue for roads through an increased gas tax and that includes important DOT reform. While no bill is perfect, I feel we achieved the level of reform needed to make DOT accountable, transparent, and more efficient, while also providing badly needed funds to fix our crumbling roads and bridges.

To add transparency, the bill states that all audit reports will be published on DOT’s website and the State Auditor’s website so that everyone can see how the money is being spent.

Additionally, commissioners are prohibited from having any conflict of interest, direct or indirect, in any contract, franchise, privilege, or any other benefit  provided by DOT during his/her term and a year after the term ends.

During my campaign to represent Senate District 12 last year, I promised my constituents that I would fight to fix our roads. I also promised then and now that I would only vote for a gas tax increase if significant DOT reforms are included. I believe this bill accomplishes those goals.

Some individuals have said that I lied or misled about how I would vote on roads, yet nothing can be further from truth.  I have been clear and consistent. And, many are saying this bill has no reform, but the truth is, it has substantial reform – removing legislative authority over removal of commissioners, public audits, prohibiting conflicts of interest, and so on.

The reality is that South Carolina has the 4th largest maintained road system in America, yet we’ve been dealing in 1980’s dollar amounts. The sad state of our roads costs jobs, it costs drivers dearly in maintenance costs, and it costs lives, as we unfortunately lead the nation in road deaths.

I have welcomed and appreciated the input I’ve received from so many constituents during the course of this debate. I have been open and transparent through this process in explaining the need for both funding for roads and meaningful DOT reform. I will continue to update my constituents throughout the process. I’m proud and honored to represent District 12 in the Senate.”