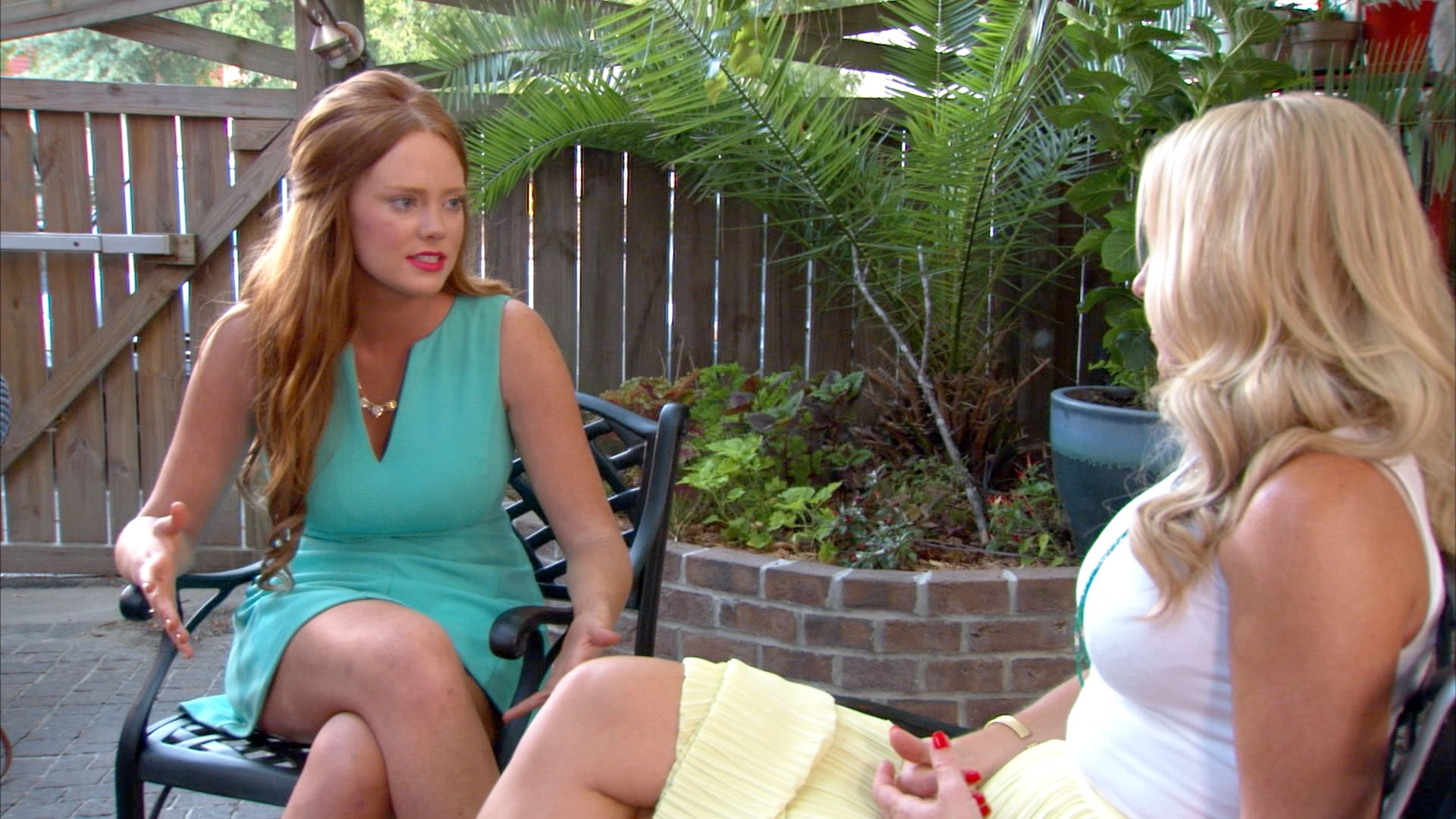 According to our sources, Thomas Ravenel and Kathryn Dennis – stars of the Charleston, S.C.-based Southern Charm reality television show – were deposed this week in connection with their ongoing court battle.

Neither Ravenel nor Dennis were immediately available to discuss the proceedings – which took place one day before they were scheduled to meet with their attorneys for a mediation hearing.

The ex-lovers are currently sparring over custody of their two young children – three-year-old Kensington Calhoun Ravenel and sixteen-month-old St. Julien Rembert Ravenel (a.k.a. “Saint”).  In fact this battle spilled over into an Easter Sunday christening ceremony for “Saint” at the historic French Protestant (Hugenot) Church in downtown Charleston, S.C. earlier this week.

For our exclusive report on that drama, click here.