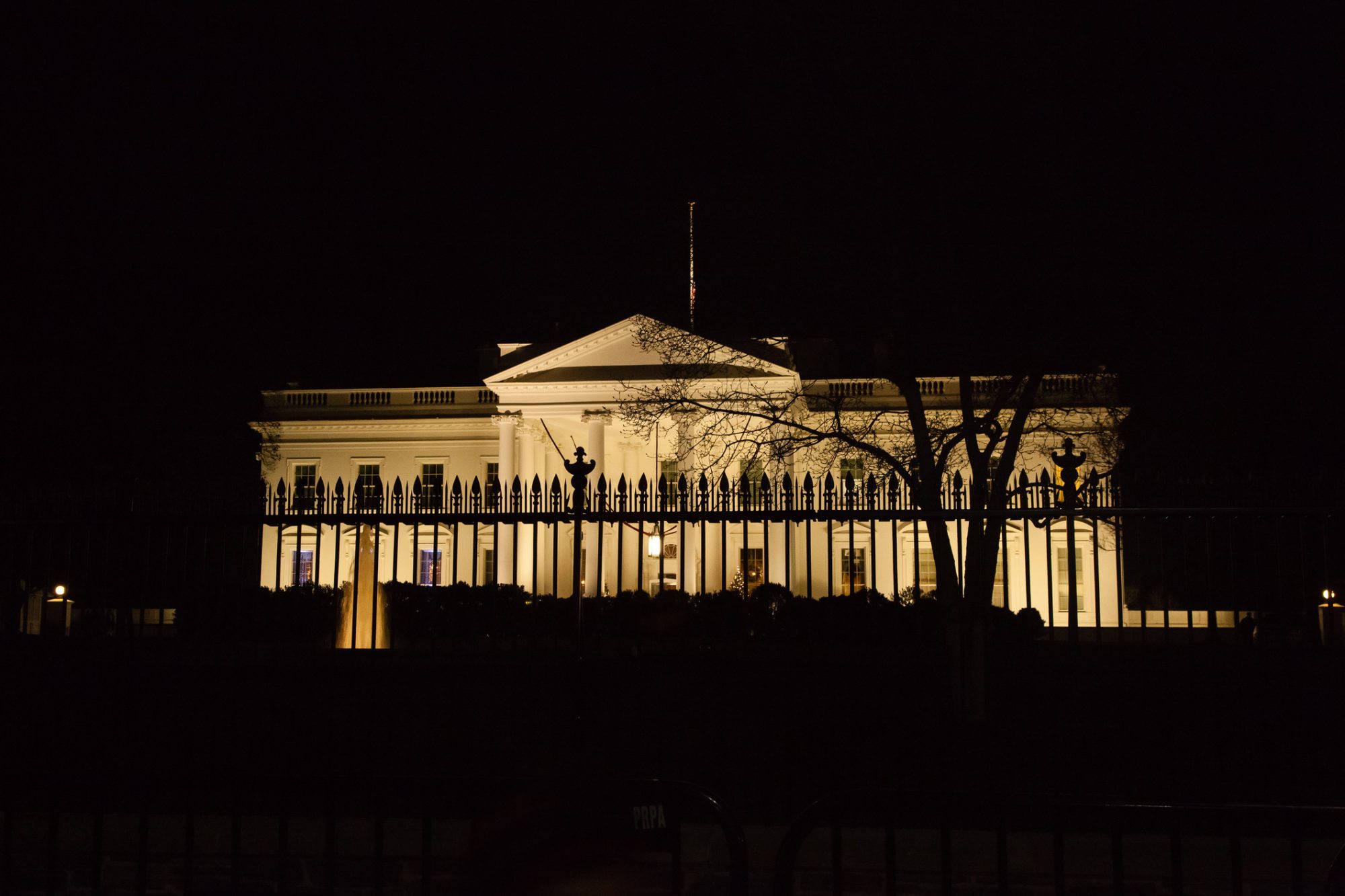 U.S. president Donald Trump‘s national security advisor resigned from his post on Monday amid allegations that he lied to the president and to U.S. vice president Mike Pence about his conversations with Sergey Kislyak, Russia’s ambassador to the United States.

Michael Flynn – one of Trump’s earliest and most aggressive supporters – stepped down from his post after just twenty-four days on the job.

“Unfortunately, because of the fast pace of events, I inadvertently briefed the vice president-elect and others with incomplete information regarding my phone calls with the Russian ambassador,” he wrote in his resignation letter. “I have sincerely apologized to the president and the vice president, and they have accepted my apology.”

Flynn is accused of discussing possible sanctions against Russia for cyber-attacks allegedly launched against American targets during the 2016 presidential election.  (Yes, we are back to this nonsense again).  Because Flynn’s discussions with Kislyak took place prior to Trump’s team taking office, they likely violated the Logan Act, a 1799 law that bans unauthorized individuals from negotiating with foreign governments on behalf of the United States.

Flynn’s real problem?  The former U.S. Army lieutenant general denied having such discussions to Trump and Pence.  In fact, Pence repeated Flynn’s claim during an interview with CBS News in mid-January, saying Flynn “did not discuss anything having to do with the United States’ decision to expel diplomats or impose censure against Russia.”

That claim turned out to be inaccurate.

Shortly after Trump took office, the U.S. Department of Justice informed White House counsel Don McGahn that Flynn may have been susceptible to blackmail by Russia as a result of his failure to be truthful with Trump and Pence.