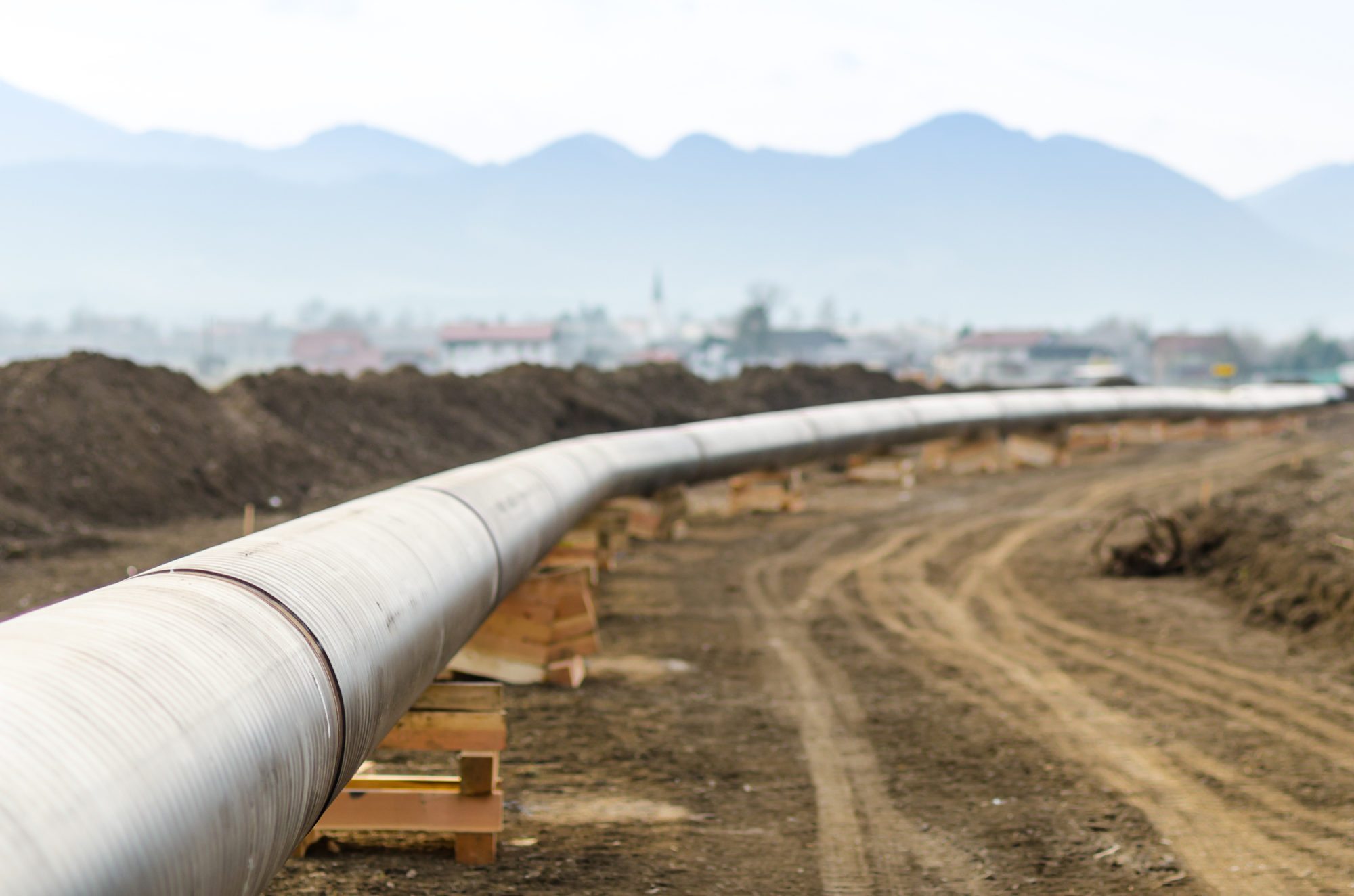 In response to the news that President Donald Trump had approved both the Keystone XL and Dakota Access Pipelines, Congressman Jeff Duncan released the following statement:

“This is exactly the kind of pro-growth action I was hoping the President would take in the early days of his Administration. These two pipelines bring us much closer to American and hemispheric energy independence, and may even herald a new day of energy exports that will bring more wealth for our country. Construction of these pipelines will also provide thousands of good-paying, private sector jobs and get more Americans working. This is a win-win-win scenario for America – more jobs, more energy, more economic benefit. This is also a step clearly in the national interest that should have been taken a long time ago.

“I applaud the President for taking these bold steps towards energy independence. Now it’s time to further unleash the power of energy producers by ending the terrible regulations of the Obama Administration, opening up federal lands for production, and approving permits for offshore seismic testing. With a free-market, all-of-the-above energy approach, we can be an energy independent nation by the end of President Trump’s first term. I stand ready to work with him in Congress to achieve this crucial goal.”

(For a link to Congressman Duncan’s previous statements on the Keystone XL Pipeline, click HERE).