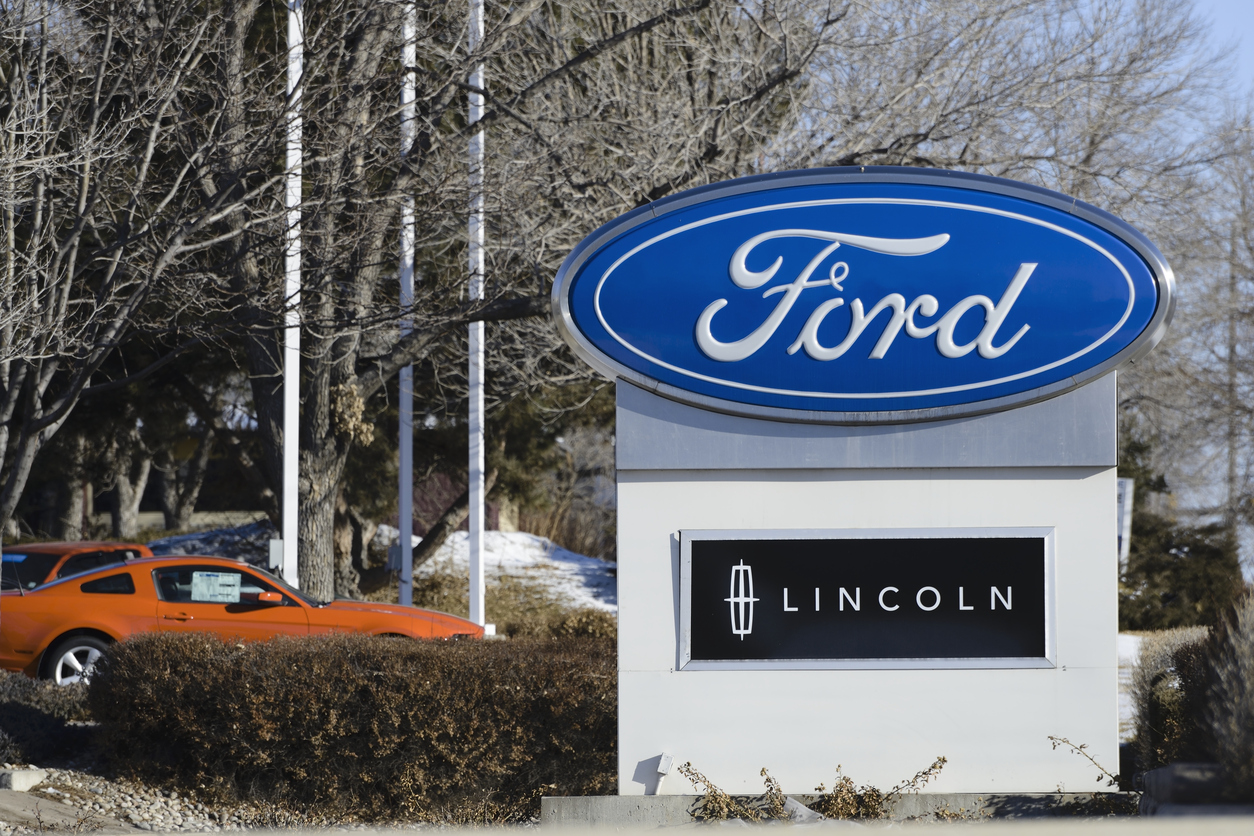 AMERICAN AUTOMAKER WILL INSTEAD EXPAND IN MICHIGAN …

Ford Motor Company has announced its intention to scrap a planned $1.6 billion vehicle assembly plant in Mexico – opting to invest $700 million at a facility in Flat Rock, Michigan instead.

The announcement – and the 700 American jobs that come with it – is yet another victory for U.S. president-elect Donald Trump, who has vowed to aggressively fight further “exporting” of American manufacturing.

In addition to the 700 new jobs created by the announcement, Ford stated its decision would safeguard an additional 3,500 U.S. jobs.

Instead of driving jobs and wealth away, AMERICA will become the world's great magnet for INNOVATION & JOB CREATION.https://t.co/siXrptsOrt

“We believe these tax and regulatory reforms are necessary to boost U.S. competitiveness,” Fields said.

Two months ago, Ford announced its decision to keep production of the Lincoln MKC located in Lexington, Kentucky instead of moving it to Mexico – another economic victory for the incoming president.