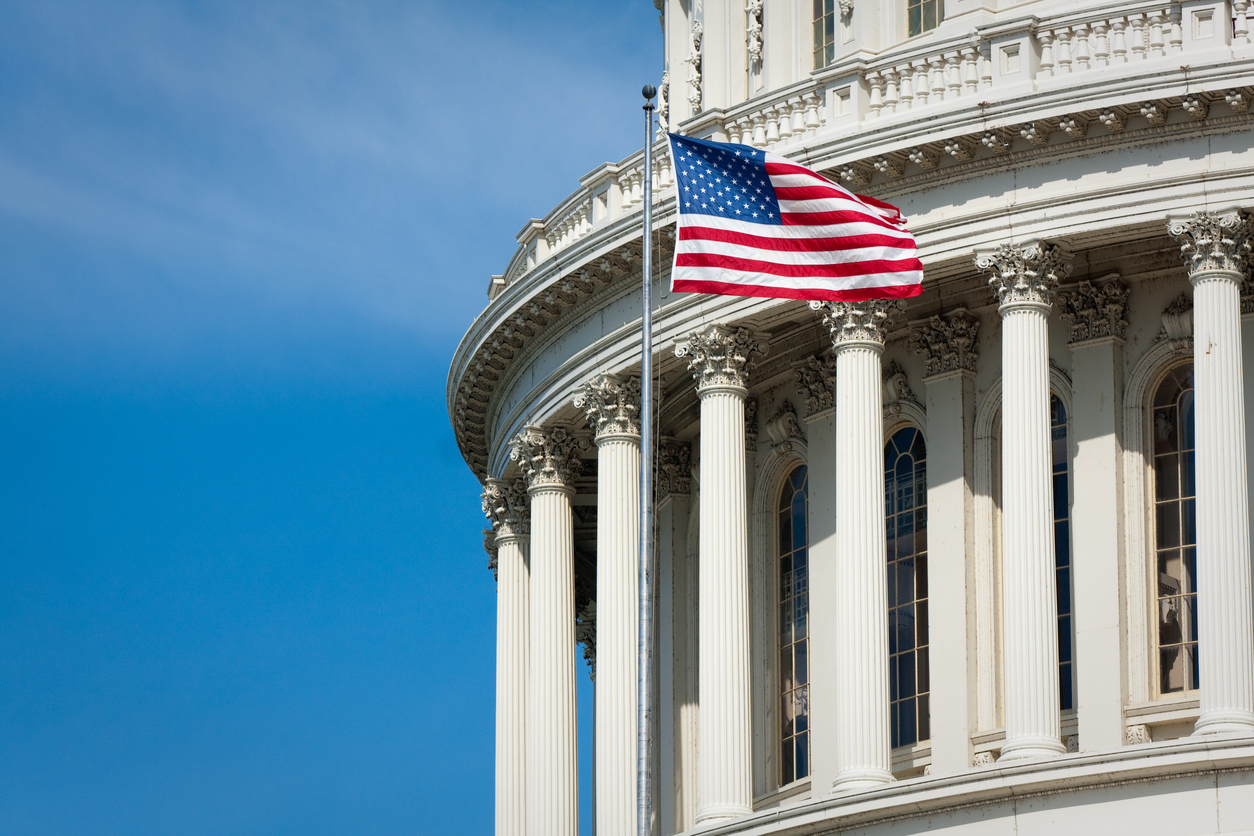 Republicans in the U.S. House of Representatives scurried to restore the authority of an independent ethics watchdog after they were called out by U.S. president-elect Donald Trump.

Earlier this week, GOP leaders led by U.S. Rep. Bob Goodlatte of Virginia approved an amendment that would have stripped the Office of Congressional Ethics of its independence – placing this entity under the thumb of the House’s Committee on Ethics.

Not only that, the proposed amendment would have prohibited the once-independent panel from receiving anonymous submissions, investigating alleged offenses that occurred prior to 2011 or referring matters to law enforcement entities for investigation.

They gutted the office, in other words … and not only that, they did so during a closed door meeting that took place on a national holiday.

Does that sound even remotely like “draining the swamp?”

Blasted by Democrats and members of the news media, Republicans seemed content to ride out the bad press … until Trump got involved on Twitter, that is.

“With all that Congress has to work on, do they really have to make the weakening of the Independent Ethics Watchdog, as unfair as it may be, their number one act and priority?” he tweeted on Tuesday.  “Focus on tax reform, healthcare and so many other things of far greater importance!”

Within the hour, the offending proposals had been yanked – removed by a voice vote.

Frankly we’re shocked by the tone-deafness of congressional Republicans on this issue.  Except no … not really.  “Shocked” would imply that we expected them to do the right thing at any point in this process.

Powerful people attempting to evade accountability for their self-serving actions is sadly nothing new in government – at any level.  Fortunately, Trump was on the case … which is another reason why so many members of the Washington, D.C. establishment fought him at every step of the 2016 election.