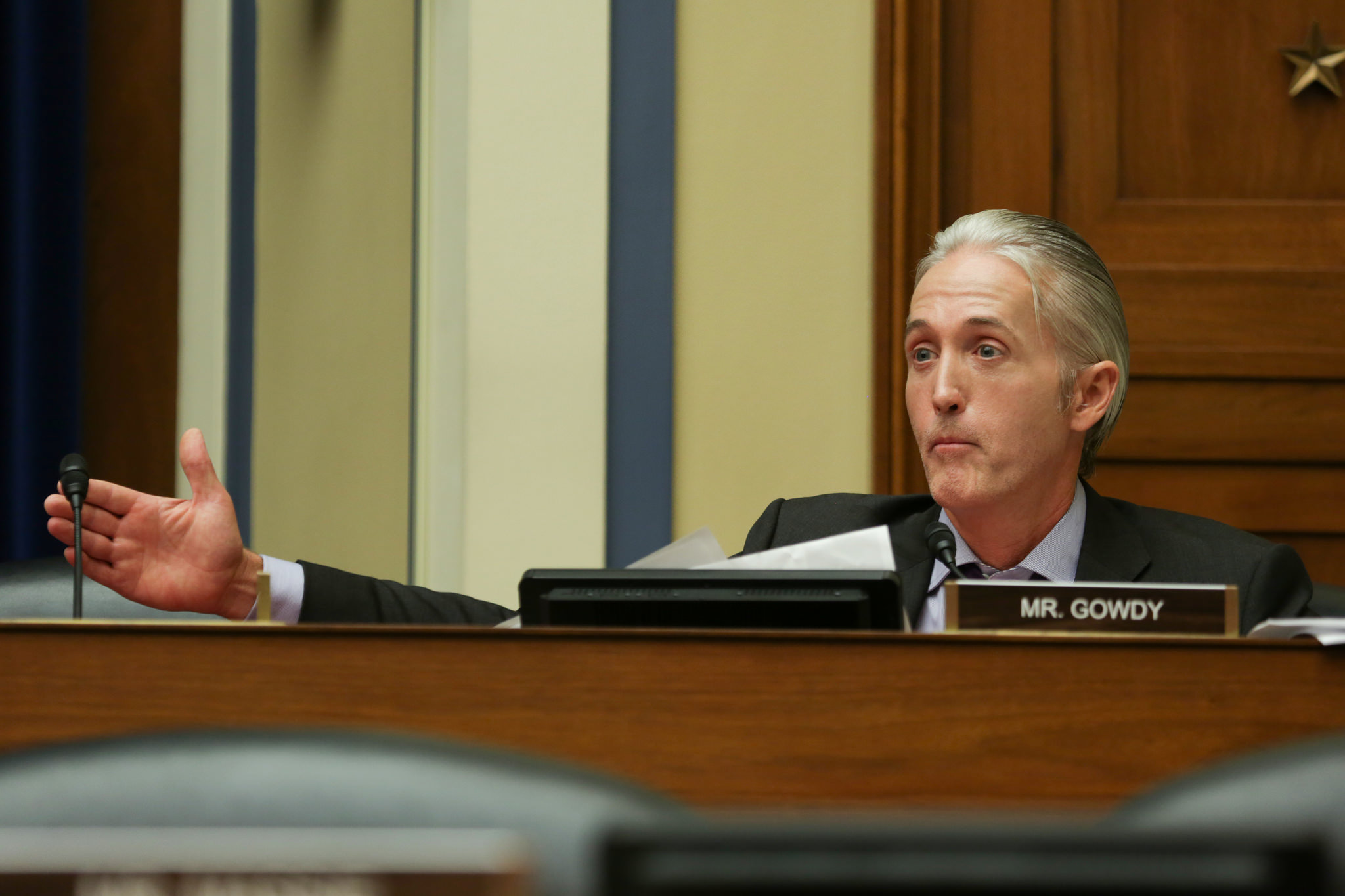 U.S. Rep. Trey Gowdy – a likely candidate for a judicial appointment in the incoming administration of U.S. president-elect Donald Trump – will participate in a forum on free speech in Greenville, S.C. this week.

The event is part of Defend the First, a project of the Koch Brothers’ Concerned Veterans for America (CVA) organization.

Gowdy will be joined at the event by CVA executive director Mark Lucas and Brandon Coleman, a whistleblower who exposed the plight of veterans at the embattled Phoenix, Arizona Veterans Affairs (VA) facility.

“Freedom of speech is under attack,” an advisory promoting the event noted.  “The government is using the private information of citizens to silence those who speak out against it, and a culture of censorship is crippling our country. Veterans know this first hand – whistleblowers who speak up about problems at the VA are often retaliated against.”

Indeed … and efforts to mute whistleblowers aren’t restricted to government, either.

Got an event you’d like us to promote? Email us details ([email protected]) and we’ll do our best to get it on our calendar.