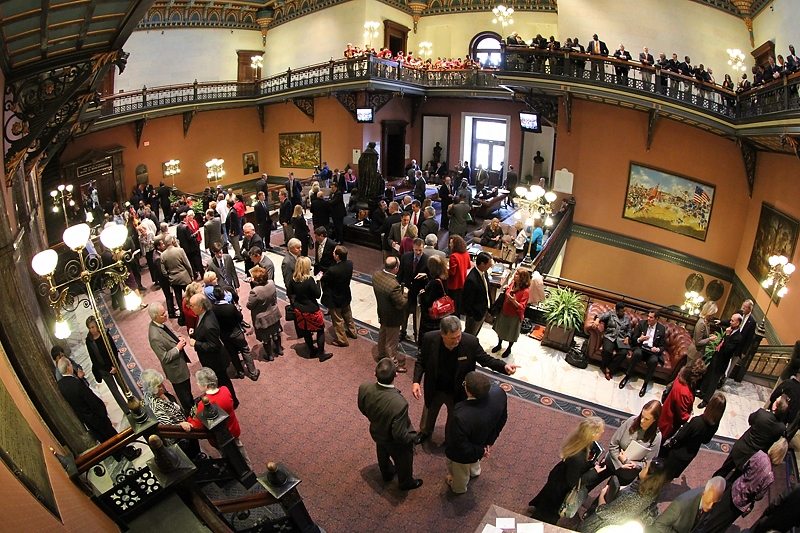 S.C. Senate president Hugh Leatherman was reelected to his powerful legislative leadership post this week – even though he’s made it abundantly clear he has no intention of following the state’s line of succession in the event governor Nikki Haley is confirmed next year as U.S. president-elect Donald Trump‘s United Nations’ ambassador.

Assuming the current interpretation of the S.C. constitution holds, that would mean the president of the Senate would “ascend” to the lieutenant gubernatorial slot.

As of this writing, that would be Leatherman …

The 85-year-old “Godfather of Pork” was nominated for another term as the Senate’s president this week by Harvey Peeler – another long-serving, fiscally liberal Republican lawmaker.

Senators voted 36-9 to accept his nomination.

Obviously this doesn’t mean Leatherman intends to honor the constitutionally prescribed succession and become lieutenant governor upon Haley’s (presumed) confirmation.  As we saw in 2014 – the last time this office became vacant – it simply means the State Senate is headed for another game of musical chairs.

Give Henry McMaster A Blank Slate