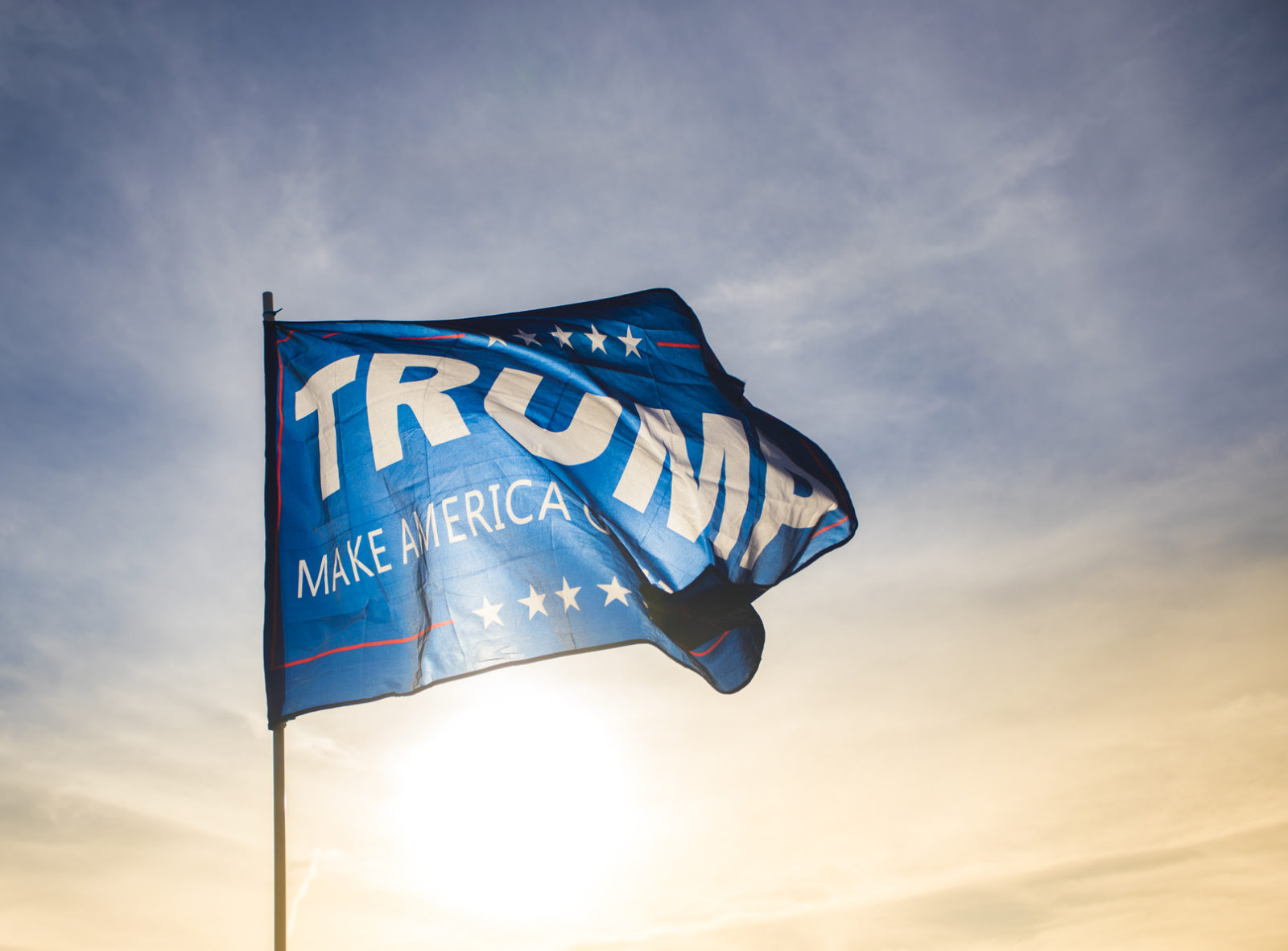 We’ve been tracking several swing state polls over the course of the final, chaotic days of the 2016 presidential election.  Among them?  Surveys from the Trafalgar Group, an Atlanta-based firm whose data was spot-on during the primary elections.

The firm’s most recent data – released on the eve of the election – shows GOP presidential nominee Donald Trump triumphing in the critical swing states of Florida, Georgia, Michigan and Pennsylvania.

In addition to asking voters who they planned to vote for, Trafalgar’s surveys have also asked the “neighbors” question – which often provides respondents with an innocuous way to express their true preference on a subject.

“We have believed for weeks that the actual Clinton/ Trump final numbers will fall between the ballot test and the neighbors ballot test,” Trafalgar’s senior strategist Robert Cahaly said in a statement.  “We expect Trump to have an overwhelming victory in Georgia, an outside the margin of error win in Florida, as well as close wins in Pennsylvania and Michigan.”

Talk about a bold prediction …

If the firm’s data is accurate, Trump could be on the verge of pulling off one of the greatest political upsets in American history.

If not, well … we guess all those purchased mainstream polls were right.

“I’m either going to be guy who got it right, or nobody is going to listen to me any more,” Cahaly told Breitbart.

Make America Greater And Stronger – Together