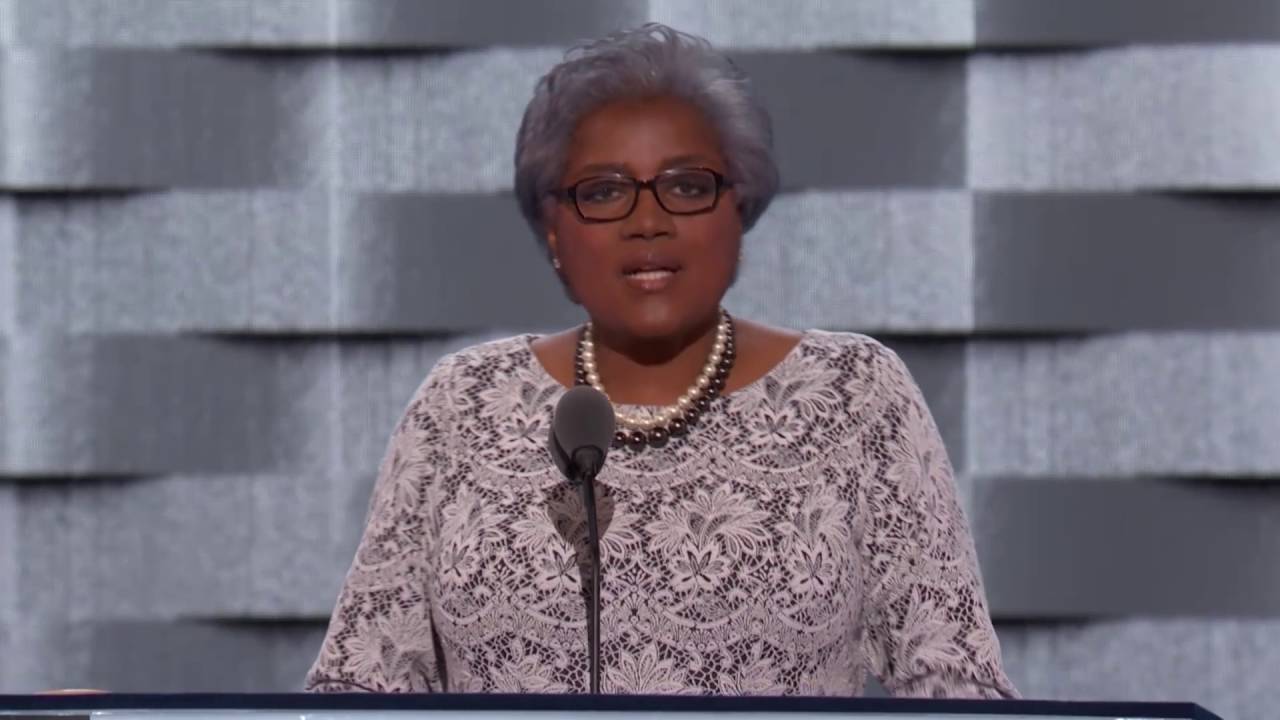 With an exclamation point for enthusiasm …

“Under President Obama, the economy has experienced a record 70 straight months of private-sector job growth,” Brazile tweeted.
“Over 14 million jobs!”

A month later, according to emails published by Wikileaks, Brazile was singing a different tune.

“I think people are more in despair about how things are – yes new jobs but they are low wage jobs … HOUSING is a huge issue. Most people pay half of what they make to rent,” Brazile wrote in an email to Hillary Clinton campaign manager John Podesta.

The dichotomy between the flowery public rhetoric and private “doom and gloom” further underscores the Democratic establishment’s problem – and specifically Hillary Clinton‘s problem.

Or to put it in Clinton’s terms, they have a “public position” and a “private position” (the latter of which is clearly more in keeping with current economic realities).

“Such honesty from such a vocal and public cheerleader for the Obama administration is sure to embarrass the White House, and contradicts the official Democratic Party line that Obama is some sort of economy-saving superhero,” noted Edmund Kozak for LifeZette. “Brazile’s comments also underscore the extent to which Democrats are perfectly happy to lie to the public in furtherance of their toxic, divisive agenda.”

Brazile is dealing with much bigger problems at the moment than getting busted talking out of both sides of her mouth, though.  Her organization is in the midst of a major vote-rigging scandal captured on camera by undercover journalists working for Project Veritas Action.

Luckily for her, Democrats are in the midst of electing a new party leader – with Podesta employee (and S.C. Democratic Party chairman Jamie Harrison) reportedly among the top candidates for the position.