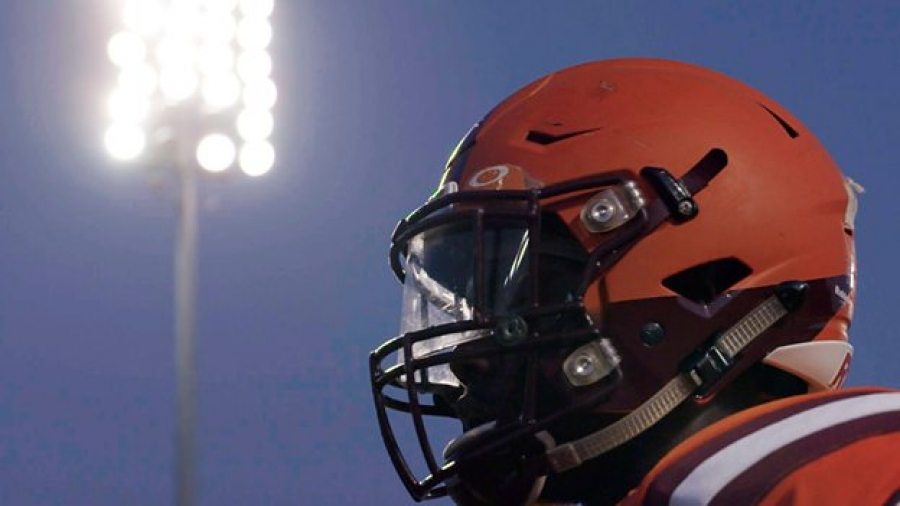 South Carolina’s Orangeburg-Wilkinson High School is the star of a new docudrama called American High School – which premieres this week on BBC Three.

“This ain’t no fairytale high school.”

“This ain’t no fairytale story”

American High School depicts a year in the life of Orangeburg-Wilkinson students under principal Stephen Peters.  The first episode will air this Tuesday (October 18) at 10:00 a.m. EDT on BBC Three.

Will this be a flattering portrayal for the Palmetto State?  We suspect not.

South Carolina’s government-run education system has been a model of failure for decades – and no amount of money has fixed it.  In fact through it all, the fundamental equation has remained consistent: Mo money = mo problems.