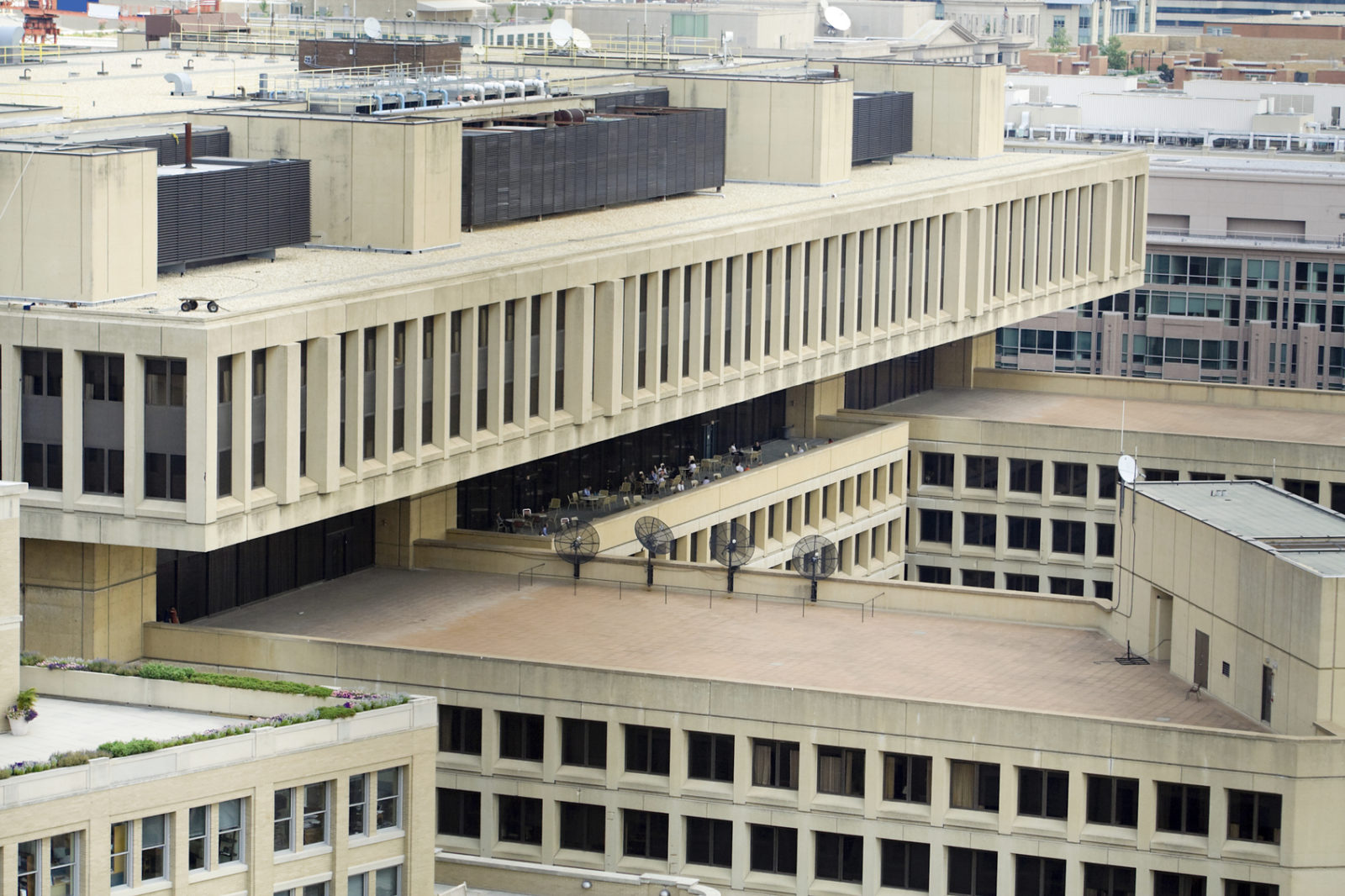 The Federal Bureau of Investigation (FBI) wants the public’s help in locating two unknown individuals who are believed to have witnessed last weekend’s bombings in New York and New Jersey.

“Closed circuit television recordings indicate that these individuals allegedly located a piece of luggage on the sidewalk, removed an improvised explosive device from the luggage, and then left the vicinity leaving the device behind but taking the luggage,” a release from the FBI’s New York field office noted.

Here’s an image of the two persons of interest … 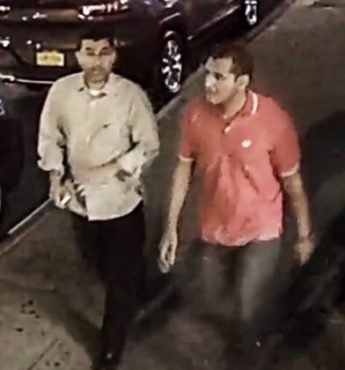 According to the FBI, that picture was taken on West 27th Street between 6th and 7th Avenues in Manhattan between 8:00 p.m. and 9:00 p.m. EDT on Saturday, September 17, 2016 – right around the time an explosive device detonated on West 23rd Street.

“The FBI is interested in speaking to these individuals and recovering the luggage,” the agency’s stated noted.

Individuals with information are encouraged to contact the FBI’s Toll-Free Tipline at 1-800-CALL-FBI (1-800-225-5324), their local FBI office or the nearest U.S. Embassy or Consulate.

One suspect – 28-year-old Afghanistan native Ahmad Khan Rahami – is already in custody in connection with the bombings, which injured nearly thirty people.  Rahami was apprehended following a shootout with police in Linden, New Jersey earlier this week.