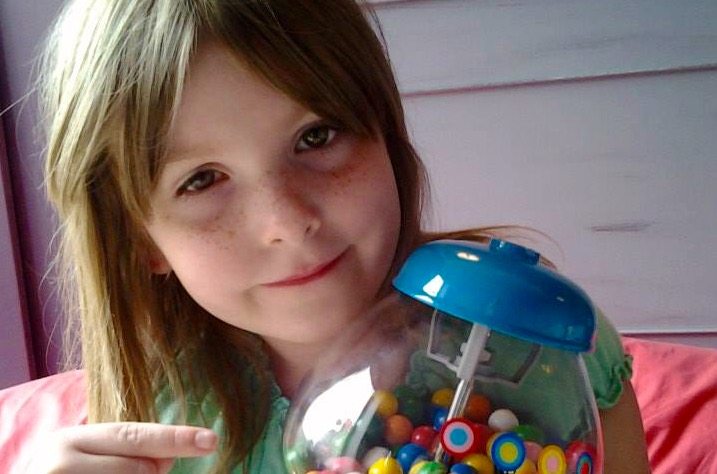 CELEBRATING THE LIFE OF A COURAGEOUS YOUNG WOMAN …

Earlier this week, we reported on the untimely passing of nine-year-old Allie Heatherly – a gorgeous little girl who personally lobbied members of the S.C. General Assembly in support of legalizing medical marijuana earlier this year.

Unfortunately, lawmakers ignored Allie … even after she and her mother, Amanda McNabb, were introduced in the chambers of the S.C. Senate by Tom Davis (who has been a tireless advocate on this issue for several years).

Adding injury to insult, Senators refused to pass this needed reform – which would greatly benefit cancer sufferers like Allie as well as seizure sufferers and soldiers dealing with the effects of post-traumatic stress disorder.

As we’ve repeatedly stated, legalizing medical marijuana is no longer a debate over science or liberty or economics or revenue … it is quite simply a moral imperative.

Today (September 16, 2016) would have been Allie’s tenth birthday … and not too long ago it seemed like she was going to be able to enjoy it.  Her cancer was four years in the rear-view mirror, and the future seemed wide open to her.

Tragically, it wasn’t meant to be …

Last year, Allie’s cancer came back.  Harder than ever.

Still, this brave little girl kept fighting – pushing through the pain, through surgeries and the disappointing disrespect she was shown by our state’s “leaders” on the day she visited them at the S.C. State House back in May (still recovering from a recent surgery). 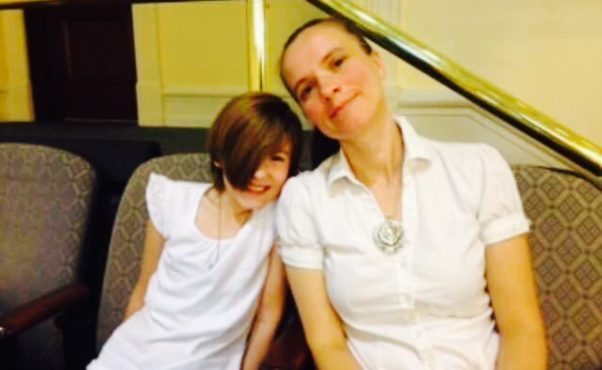 “She wore her hair like that because one eye was damaged from surgery,” Davis told us.  “She came to the Senate and sat in the balcony with her mother as I told her story to Senators who didn’t even have the courtesy to pay attention.”

Davis said Allie remained “a very positive girl” despite how she was treated, one who was “very optimistic and engaged on this issue.”

This weekend, Allie’s friends and family will gather in Summerville, S.C. to celebrate her life and honor her memory at a candlelight vigil.

“Come and light a candle for Allie,” reads a note on the Facebook page for the event.

Allie’s vigil will be held this Sunday, September 18 at 7:30 p.m. EDT at the Azalea Park and Sculpture Garden (105 W 5th South Street) in Summerville, S.C.  In addition to their presence at the vigil, guests are encouraged to bring a donation to assist the family with funeral and burial costs.

Allie, her friends and family will remain in our thoughts and our prayers … meanwhile, we would once again call on members of the S.C. General Assembly to stop ignoring suffering South Carolinians by passing long-overdue medical marijuana reform in 2017-18 legislative session.

You know, everything we write about something like this we’re reminded that we live in a fallen world – one whose unfairness we are responsible for, too.  If we are expecting to see real justice or real goodness or real fairness in this world – we may glimpse it, but we will never fully lay hold of it.  Because it just isn’t here.

So stop looking.  Whatever your religious tradition (or lack thereof), know that the road doesn’t end when you die. What happens here doesn’t stay here.  There is an accounting, and we will all be held accountable – especially those of us who were in positions to help people.

Mark Sanford: “Going To Argentina In (His) Mind”