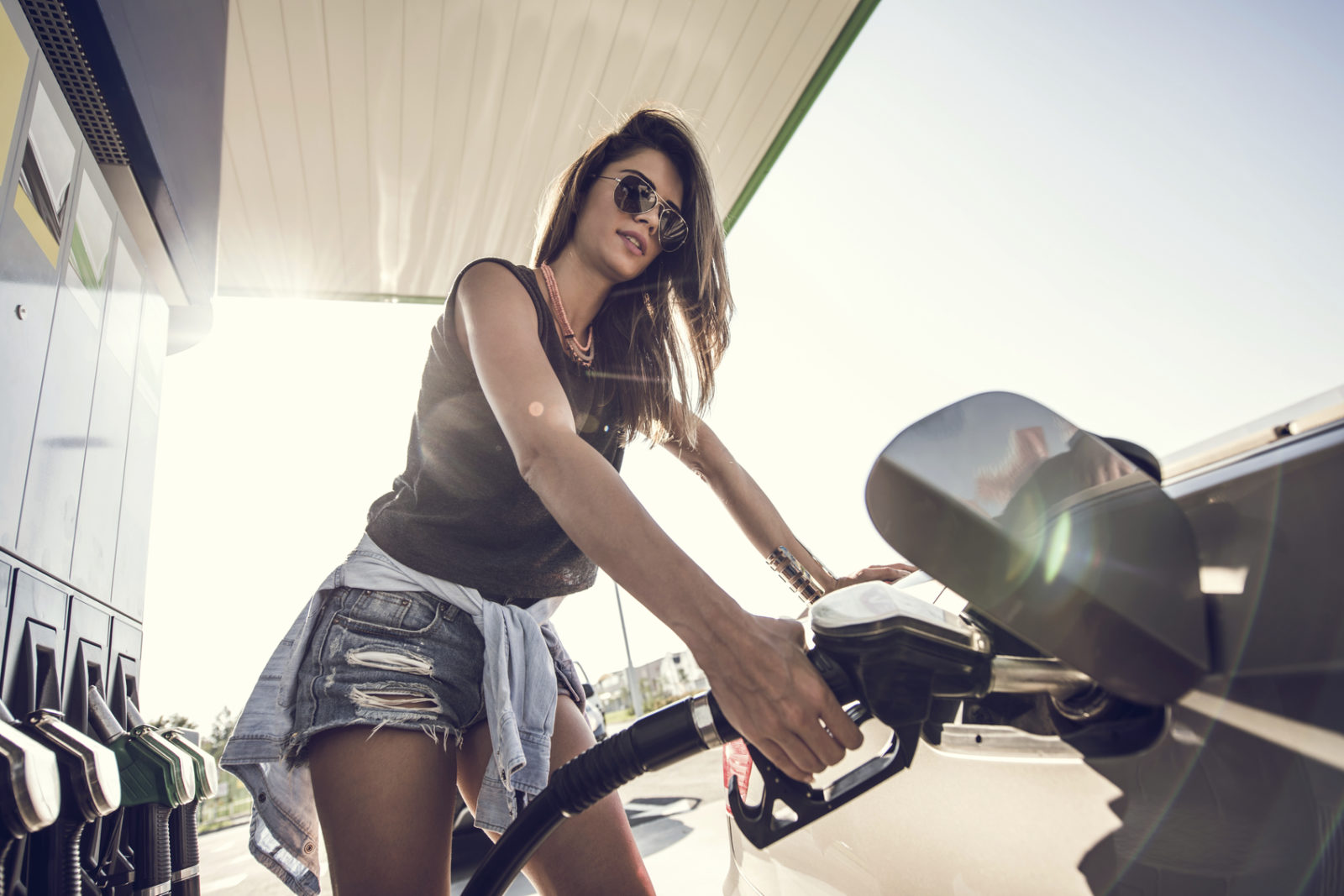 A major gas leak in rural Alabama has effectively shut down the Colonial Pipeline – a vital energy artery responsible for delivering an estimated 100 million gallons of gasoline per day to the southeastern United States.

More than fifty million Americans – roughly one-sixth of the nation’s population – are served by the pipeline, which runs from Houston, Texas to the port of New York and New Jersey.

The 5,500-mile artery, owned in part by Koch Industries, has been shut down for more than a week due to the leak, which dumped an estimated 250,000 gallons of gasoline in rural Shelby County, Alabama. 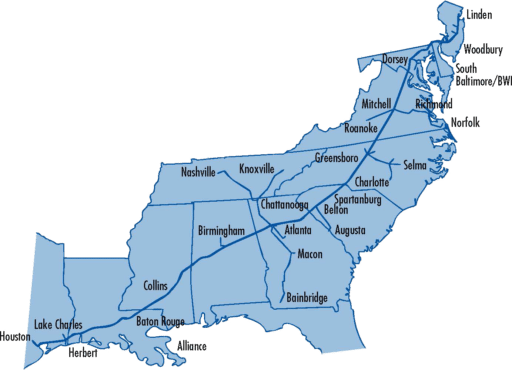 So far there has been no major spike in gas prices, although citizens in Alabama, Georgia, North Carolina, South Carolina, Tennessee and Virginia are likely to see increases of 15-20 cents per gallon of regular unleaded gasoline over the next few days.

Governors Robert Bentley of Alabama and Nathan Deal of Georgia have already declared states of emergency – hoping to guard against price-gouging.

Obviously this incident will impact our next gasoline price check … which was scheduled to be published next week.

Prior to news of the leak, we had expected the end of summer to see a modest decline in gas prices (which have remained low in recent months thanks to abundant supply).

Looks like that modest dip will not turn into a major increase – at least in the short term.

As for the environmental damage associated with the spill, agents of the U.S. Environmental Protection Agency (EPA) told Al.com that the incident posed no danger to humans and the impact to wildlife would be minimal.