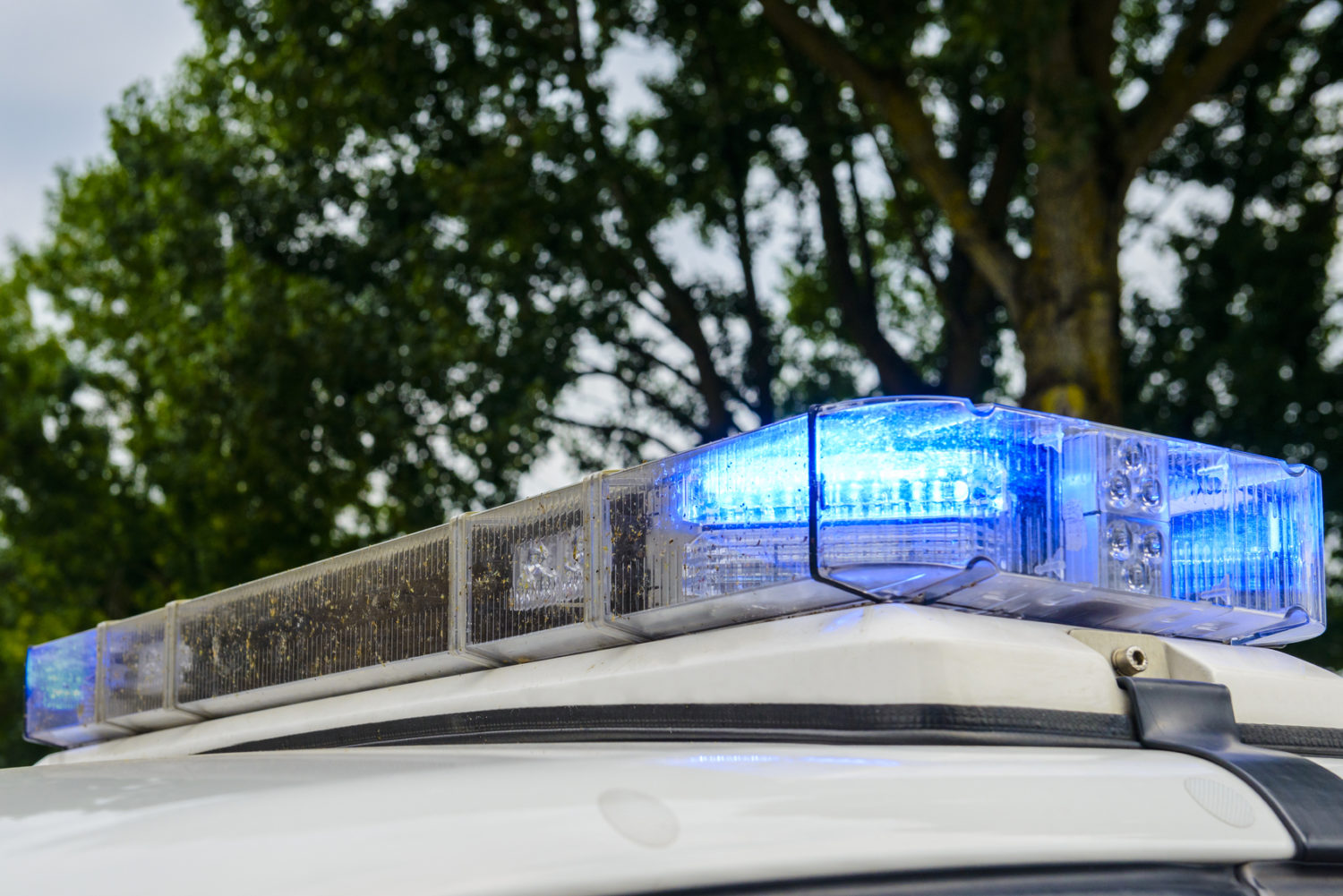 “KNIGHT OF HONOR” TO BENEFIT FAMILIES OF FALLEN OFFICERS …

The widow of a Forest Acres, S.C. police officer killed in the line of duty has formed a nonprofit in the hopes of helping fellow families of fallen officers – and promoting better relationships between cops and the communities they protect.

Her organization, “Heroes in Blue,” will host a medieval-themed gala – dubbed “A Knight of Honor” – next month at Columbia, S.C.’s Rockbridge Club.

Organizing the event is Kassy Alia.  If her name sounds familiar, it should.  She’s the widow of Greg Alia – a 32-year-old police officer who was shot and killed a year ago in the line of duty.

Alia is also the mother of her and Greg’s one-year-old son, who celebrated his first birthday back in March.

In the aftermath of her husband’s death, Alia founded Heroes in Blue” – whose mission is to “promote police and community relationships through empathy and action and to also provide support to families of officers killed in the line of duty.”

“Knight of Honor” will feature food from Rosso Trattoria, beer and wine from Craft and Draft and Conquest Brewing Company.  It will also feature music from celtic-rockers Syr.

One officer in the Midlands area will receive the “Officer Gregory Alia Award” for outstanding service – presented by Alia’s parents.  Another “Citizen Hero Award” will be presented by former University of South Carolina football star Marcus Lattimore.

Proceeds from the event will go toward the organization’s mission – including its Compassionate Acts Grant Program, which is being established to fund police-driven initiatives that will “build relationships and address needs in the community.”

Tickets are $75 per person and can be purchased HERE.

Heroes in Blue will hold a press conference this coming week with additional information about this event – and its future plans – so stay tuned for more coverage.

In the meantime, props to Alia.  We couldn’t imagine going through what she’s been through over the last year – but she’s managed to take a senselessly tragic event and turn it into something could have a lasting, materially positive impact on her community.

The world needs more of that, as far as we’re concerned …

Got an event you’d like us to promote? Email us details (w@fitsnews.com) and we’ll do our best to get it on our calendar.

The Greek Festival Is Coming …