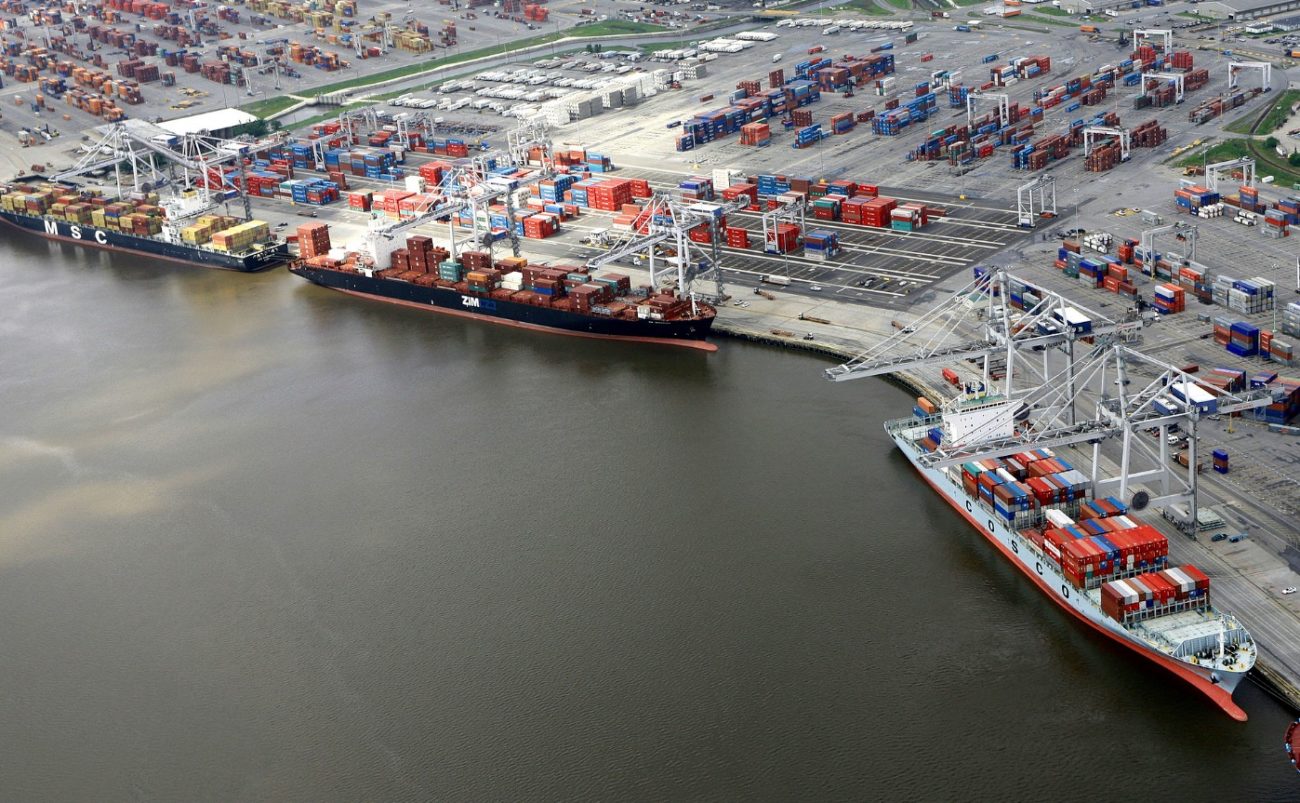 WILL “TRIKKI NIKKI” GET A CUT?

Curtis Foltz resigned as executive director of the Georgia Port Authority earlier this year – June 30 to be precise.

He didn’t walk away empty-handed, though.

According to documents obtained by The Atlanta Journal-Constitution, the 56-year-old will receive a $630,000-a-year government pension – for the rest of his life.

Additionally, he’s receiving a $470,000 a year annual salary from the agency as a “consultant.”

During Foltz’s tenure, the Port of Savannah saw its fortunes rise.  It is currently the fourth-busiest port in America – a title once held by the Port of Charleston.

Today, Charleston doesn’t even rank in the Top Ten U.S. ports in terms of container traffic.  And things are getting worse by the day.

What caused this reversal of fortune?

A lot of things … but most recently (and significantly) S.C. governor Nikki Haley‘s decision to sell out her own state’s economic interests on behalf of Georgia’s Savannah Harbor Expansion Project (SHEP), the crowning achievement of Foltz’s tenure at GPA.

This $706 million project – vital to Georgia’s economic fortunes – received a critical assist from Haley, who overturned her own state agency’s rejection of critical environmental permits so that the Savannah project could move forward.

Who benefited from Haley’s actions?  Georgia … and the Koch Brothers.  Oh … and Haley.

Who got hurt?  South Carolina.