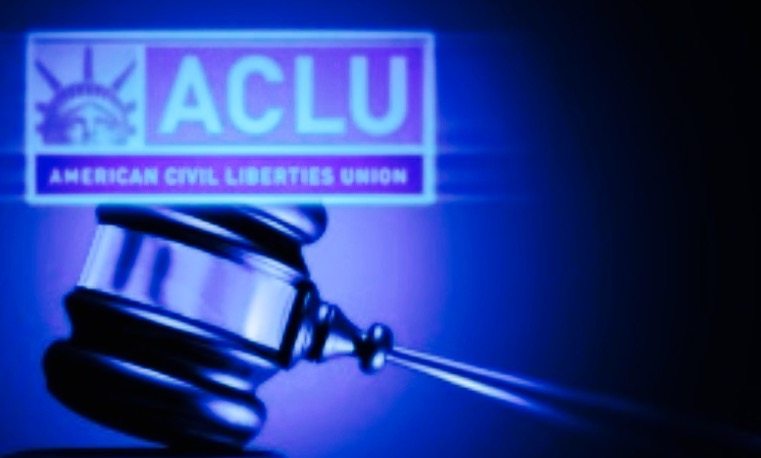 According to the suit, which was filed in U.S. District Court in Charleston, S.C., black students have been disproportionately targeted by the law – which ostensibly governs “loitering, cursing, or undefined ‘obnoxious’ actions on school grounds.”

The current enforcement of the statute “has a chilling effect on students who speak out against policing abuses within the schools,” according to the ACLU – with black students “nearly four times as likely to be targeted under the law.”

One of the plaintiffs in the case?  A witness to this infamous incident.

“Students are being channeled into the criminal justice system for regular adolescent behavior that schools have dealt with for generations,” ACLU attorney Sarah Hinger said in a statement. “This shift toward criminalization is hurting young people, particularly students of color.”

South Carolina’s government-run schools have been producing diminishing returns (despite massive funding increases) for years.  That’s why this website has consistently called for universal parental choice – enabling parents to determine the academic environment that’s best for their child.

More often than not – for any number of reasons – that environment will not be the one subsidized by taxpayers.

Anyway, it will be interesting to see what sort of discovery this case produces … and what sort of additional headaches may be in store for the Palmetto State’s worst-in-the-nation “public” schools.